Arsenal's Serge Gnabry could reportedly be poised to join Bayern Munich before being sent on loan to Werder Bremen.

Per Tom Coast of Sport Witness, Werder would rather avoid doing business with the Bavarians and loan Gnabry from the Gunners instead, and per their official Twitter account, sporting director Frank Baumann confirmed the two clubs are talking:

#Baumann: "We have reached an agreement with @Arsenal but nothing has been finalised as of yet."

The 21-year-old was Germany's best player at the 2016 Rio Olympics, netting six goals in the tournament to help his side earn the silver medal.

Gnabry spent last season on loan at West Bromwich Albion, but he made just three appearances for the Baggies and returned to Arsenal in January.

He failed to play a single minute for the Gunners for the remainder of the campaign. Horst Hrubesch, Germany's head coach at the Olympics, was unhappy with Arsenal, per Goal's Chris Wheatley:

German Olympic coach on Gnabry: "He's shown everyone what he can do. I'm just annoyed he's never shown faith by AFC" https://t.co/rDNBgC1PCV

However, per Wheatley and the Mirror's John Cross, Arsenal boss Arsene Wenger is of a differing opinion and wants to keep him:

Wenger on Gnabry: "I want to keep Serge Gnabry and extend his contract. We stood by him for a long time."

Arsene Wenger has already said he wants Gnabry to sign a new contract in a "we've stood by you, now you be fair with us" sort of way. #afc

Football writer Oli Price-Bates believes the youngster can be an asset to the Gunners:

Serge Gnabry can still be a top quality player for Arsenal! Great to see him score in consecutive games for Germany at the Olympics. #afc

Indeed, with Joel Campbell out on loan for the year, there's room for one of Arsenal's prospects to compete with Theo Walcott for game time.

After his displays at the Olympics, Gnabry has shown he could be ready to do so ahead of Yaya Sanogo, Alex Iwobi and Chuba Akpom.

If he's to continue his development, it's clear he needs minutes on the pitch this season—if Bayern can offer that even via a loan deal, he may be tempted into moving.

Meanwhile, Jason Burt of the Telegraph reported that Jack Wilshere could be sent out on loan after finding himself down the pecking order at the Emirates Stadium.

The England international is finally fit again, but in his absence, the likes of Santi Cazorla, Aaron Ramsey and Francis Coquelin have stepped up, while Mohamed Elneny and Granit Xhaka have been recruited.

Indeed, a season of being fit and still sitting on the sidelines will do him little good, and if he's to have a long-term future at Arsenal—which, according to Burt, is still Wenger's plan—he needs to regain his form while proving he can stay healthy for a whole campaign.

Per football writer Kristian Sturt, he will have no shortage of suitors if he goes:

Also a number of teams expected to finish higher up in the Championship have made provisional offers. #Wilshere

There's merit in a loan move, though after waiting so long for him to be available, Wenger may still have plans to use him this year even if he's only featured for 37 minutes so far.

It's a hugely important season for him if he's to salvage his career at the Emirates Stadium—he and Wenger must make sure they get this decision correct.

Arsenal 'put Ainsley Maitland-Niles up for sale for £30m' 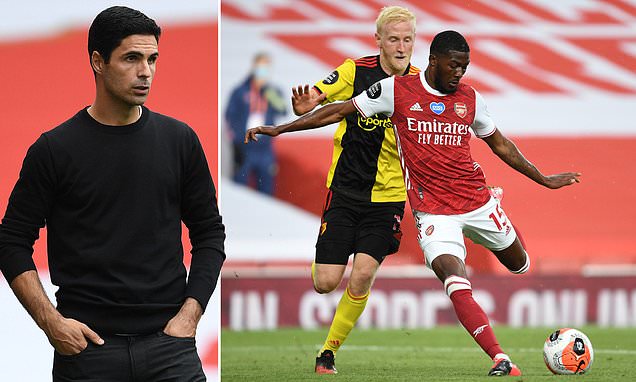 Arsenal 'put Ainsley Maitland-Niles up for sale for £30m'

Xhaka Among Players Angered by Cuts 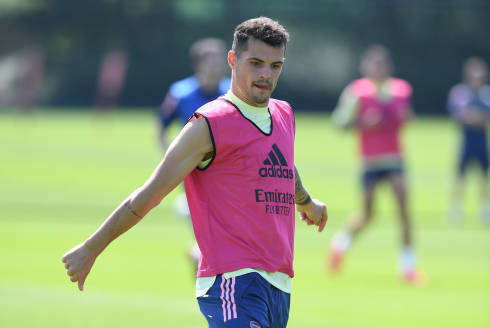 Xhaka Among Players Angered by Cuts

Arsenal's Moral Dilemma Entirely of Their Own Making 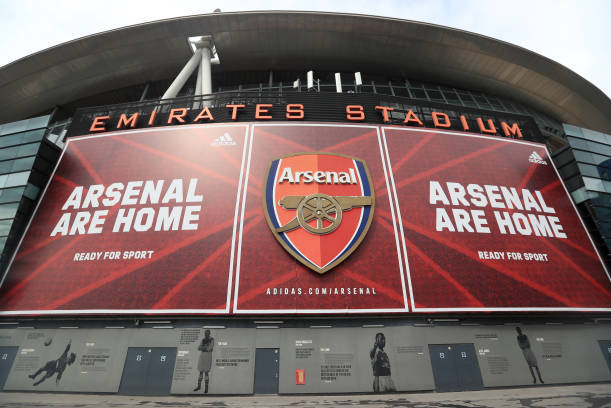 Arsenal's Moral Dilemma Entirely of Their Own Making 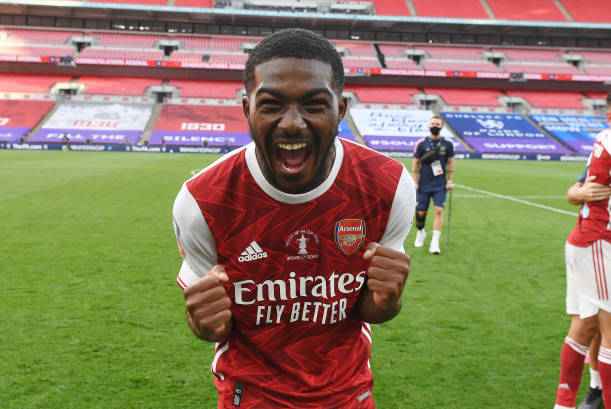