Santos striker Gabriel Barbosa has opened the door to a transfer to Barcelona, saying it would be “beautiful” to play with compatriot Neymar, while the Catalans are said to be willing to wait for Ajax goalkeeper Jasper Cillessen, allowing him to play in the UEFA Champions League play-off match against FC Rostov before completing his move.

Gabigol has been linked with a host of clubs around Europe―Graeme Bryce of the Sun previously reported Manchester United, Chelsea, Leicester City, Bayern Munich, Atletico Madrid, Inter Milan and Juventus are all interested in the forward―and is expected to move to Italy, but the Blaugrana have a priority clause to sign the 19-year-old.

And as reported by Sport, the Santos man has made no secret of his admiration of Neymar, whom he played alongside during the men's football tournament at the 2016 Rio Olympic Games, where Brazil took the gold:

Up until now, it was not the moment to think about anything because my attention was completely on the Olympics.

Now I will celebrate with my family, then I will return to Santos and think about what I should do.

It would be beautiful to play alongside Neymar. He is a great player and Barca are a great club.

Speculation regarding the talented forward, who can play as a striker or winger, has been rife throughout the Olympics, with fans and pundits believing he will make a decision regarding his future in the coming weeks.

Inter are thought to be the clear leaders in the race to sign him, and per Football Italia, both the player and his agent have expressed an interest in the move.

Here's a look at the player so many top teams are vying for:

Gabigol is the latest in a long line of top talents to emerge from the Santos academy, a system that also produced Neymar. He's frequently compared to the Barcelona man, although his playing style is more reminiscent of Luis Suarez.

His scoring record in the Brazilian league indicates he has a bright future ahead of him, although he still has a lot of developing to do. Consistency was an issue during the Olympics, and La Liga blogger Sergi Dominguez doubts whether he's ready to move to Europe:

I don't think Gabigol is ready yet for a Europe move. Very promising and talented, yes, but a move now could make or break him. Very raw.

He could opt to stay in Brazil and help Santos win the title, whether he agrees to a transfer or not during the summer―Gabriel Jesus also returned to Palmeiras after the Olympics and won't join new club Manchester City until January.

Meanwhile, Sport report Barcelona and Ajax have agreed on a deal for Cillessen, allowing him to play for the Dutch side in their final Champions League play-off match before he moves to the Camp Nou.

Sport's Lluis Miguelsanz previously reported both the player and the Catalans wanted the move to happen as soon as possible, but it now seems their feelings have softened somewhat. Per the article, he could arrive in Spain as early as Thursday.

Cillessen will become the main backup behind Marc-Andre ter Stegen as soon as the German returns from injury, and his arrival will allow Claudio Bravo to depart for Manchester City. Here's a look at some of his highlights:

The transfer is a bit of a head-scratcher, as Cillessen is known as a solid, if unspectacular, goalkeeper who never played particularly well for Ajax and is only the Netherlands' regular starter by virtue of having almost no competition.

He's not expected to seriously challenge Ter Stegen, who will finally have the chance to be a full-time starter, and with big things expected out of teenage prodigy Inaki Pena, Cillessen will likely act as a stopgap until the Spain youth international is ready to join the senior team.

Barcelona or Inter Milan? A tricky dilemma for Lautaro Martinez and Lionel Messi

Barcelona or Inter Milan? A tricky dilemma for Lautaro Martinez and Lionel Messi 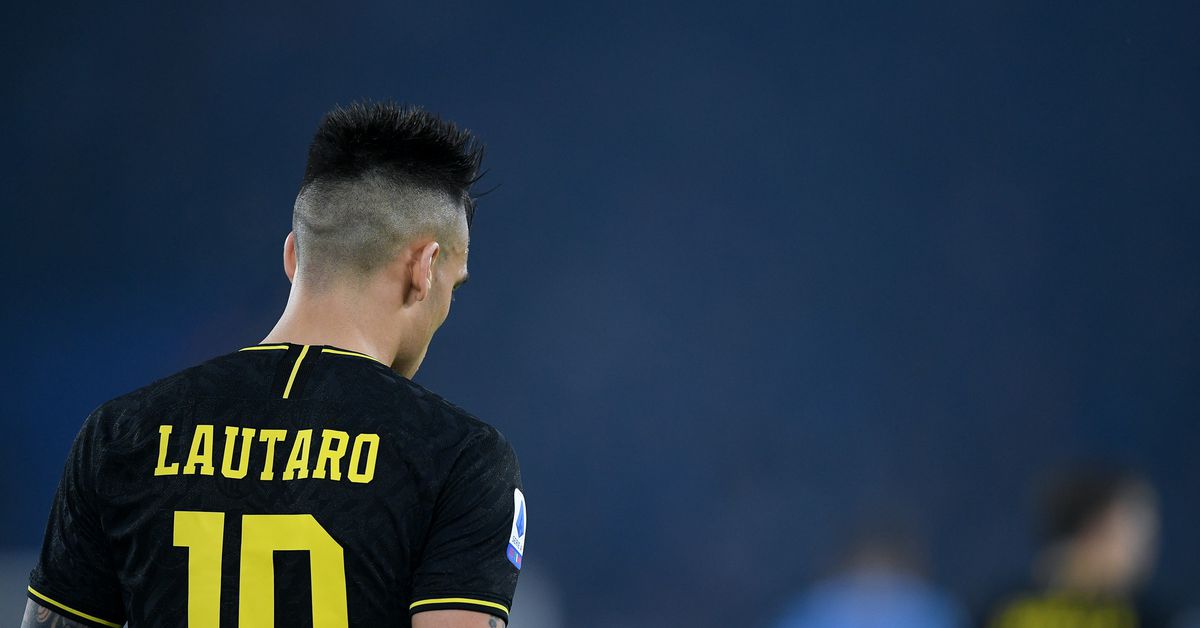