UFC 202 may go on to set a number of records, but it already broke one. According to MMAFighting.com's Marc Raimondi, Conor McGregor will earn the biggest disclosed MMA purse in the sport's history at $3 million. His opponent, Nate Diaz, will earn $2 million, which makes up part of the biggest combined payday for a single bout.

The disclosed payouts do not include the pay-per-view revenue either fighter may get, meaning McGregor and Diaz will likely make more money.

How much more? Unfortunately, that will remain a mystery.

Regardless, it's a considerable boost for McGregor, who became the UFC's first fighter to receive a seven-figure disclosed purse at UFC 196, earning $1 million for his initial fight opposite Diaz. Diaz, meanwhile, received $500,000 for his win.

From a historical perspective, it's a significant increase over nearly all other purses. The biggest in MMA history for a long while was Andrei Arlovski's $1.5 million payday at the 2009 Affliction: Day of Reckoning pay-per-view, which he main evented opposite then-No. 1 heavyweight Fedor Emelianenko.

That record stood until UFC 200, where Brock Lesnar made a disclosed $2.5 million for his fight with Mark Hunt.

While the headliners will get big checks, the fighters on the undercard aren't so lucky.

UFC 202 co-main eventers Anthony Johnson and Glover Teixeira will earn $135,000 and $65,000, respectively, with the winner doubling his pay. Donald "Cowboy" Cerrone is the fourth-highest-paid fighter on the card and will make a disclosed $85,000 to show and another $85,000 to win.

In all likelihood, none of them will get a portion of the revenue generated from the broadcast. 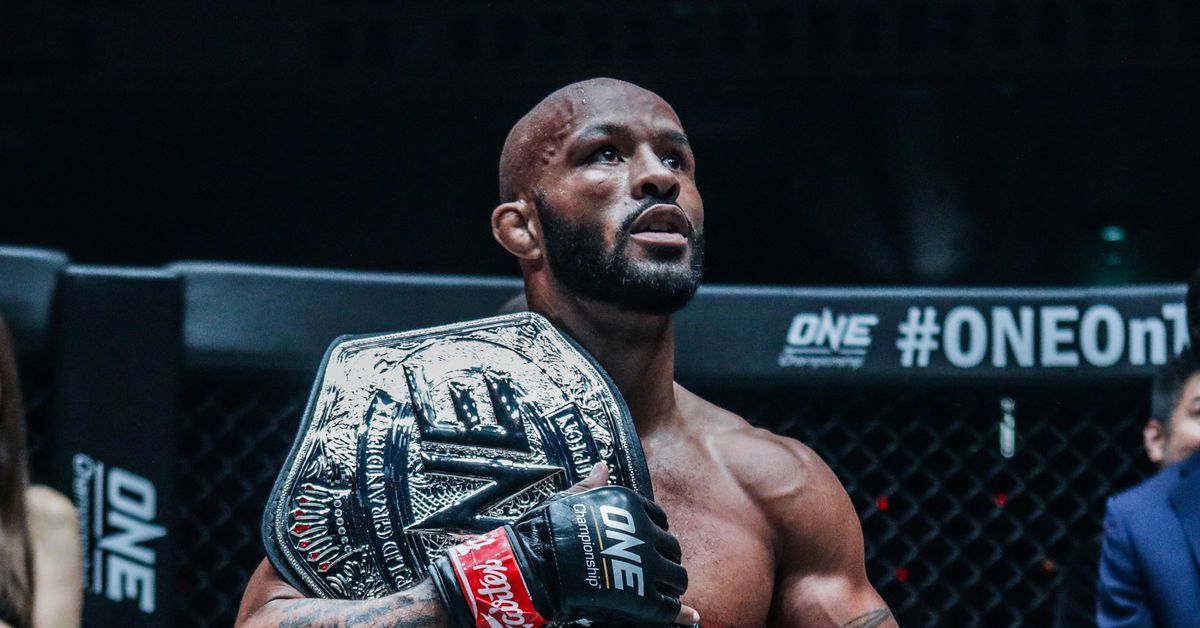