Arsenal will be the opponents in this year's MLS All-Stars game as the Gunners continue their pre-season preparations ahead of the 2016-17 campaign.

The north London outfit have played just one friendly thus far—a 1-1 draw with French side Lens—while the All-Stars come together annually for a showpiece game, which typically pits them against an illustrious side from Europe.

The All-Stars have won their last two matches, beating Tottenham Hotspur 2-1 in 2015 and Bayern Munich by the same scoreline the year prior. A 3-1 defeat to AS Roma in 2013 was preceded by a thrilling 3-2 victory over Chelsea, meaning three of the last four have gone the way of the Americans.

Read on for a closer look at how the match might play out, but first here are the details you need to catch the game.

Major League Soccer's best have not won three successive All-Star matches since claiming four in a row from 2005 to 2008 when the opponents became European sides rather than the previous East-West matchup.

There are plenty of All-Star names this year who will be familiar to Arsenal fans, with the likes of Didier Drogba, David Villa, Andrea Pirlo and Kaka included in the squad. Here it is in its entirety, per MLS:

The 38-year-old Drogba has been proving that age is just a number, rolling back the years with Montreal Impact and racking up eight goals and four assists in 12 MLS games this season.

On Sunday, he netted a hat-trick against Philadelphia Union, his second in the United States, per ESPN's Paul Carr:

Two of his goals were assisted by Ignacio Piatti—also included in the squad—and he's been in exceptional form himself with 12 goals in MLS this year. Should the pair get on the pitch, their chemistry will make them quite a handful for Arsenal.

By comparison, Didier Drogba has five goals on 22 direct free kicks in MLS. His 23% conversion rate is ridiculous, more than 3x league avg.

The All-Stars are more than capable of causing problems in open play as well. Their players are midway through the season, while the Gunners have played just one pre-season friendly so far and are likely to be less sharper than their opponents.

It was clear in their friendly with Lens—who were ahead of Arsenal in their preparations when they met on Sunday—that the Gunners still have some way to go before they're ready to compete in the new season, and they often failed to convince against the fitter French side.

The Gunners were still able to produce some moments of quality, though, not least this exceptional effort from Alex Oxlade-Chamberlain, per Arsenal:

🎥 It gets better every time you watch it Take a bow, @Alex_OxChambo https://t.co/rH3lwgTKPM

It may require a similar moment of magic to trouble the All-Stars' defence on Thursday—not only will they be fitter than Arsenal's attacking lineup, but the Gunners are missing Mesut Ozil, Alexis Sanchez and Olivier Giroud.

Without their most effective creator and with their forward options consisting of just Chuba Akpom, Joel Campbell, Alex Iwobi and Theo Walcott, the Premier League side could struggle in the final third.

Ultimately, Arsenal are too early in their pre-season preparations to seriously trouble the All-Stars and lack the personnel who might have been able to make up the gap in fitness with sheer talent. 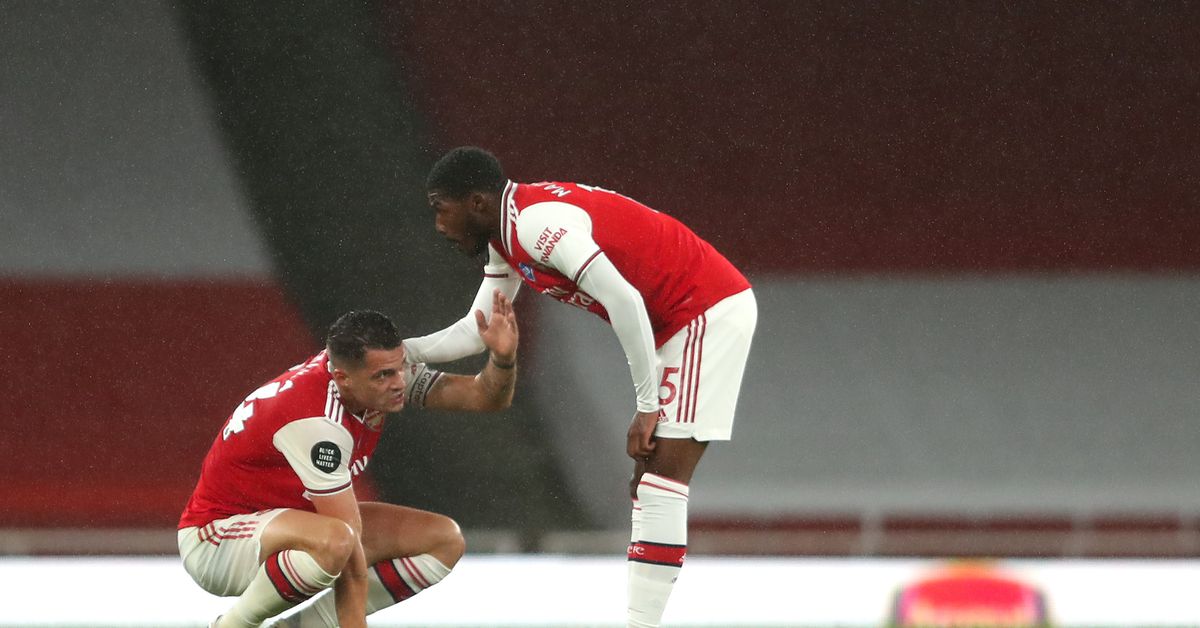 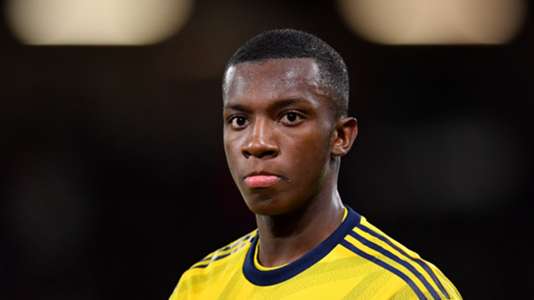 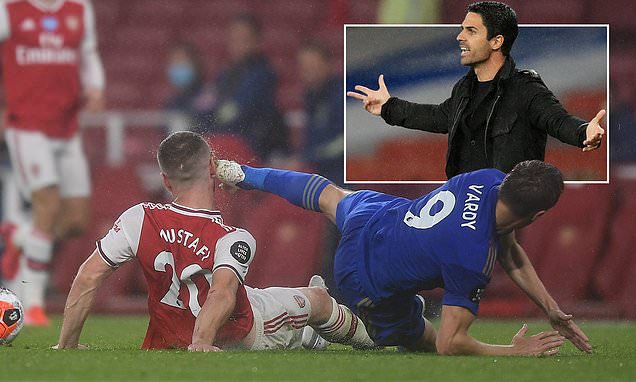 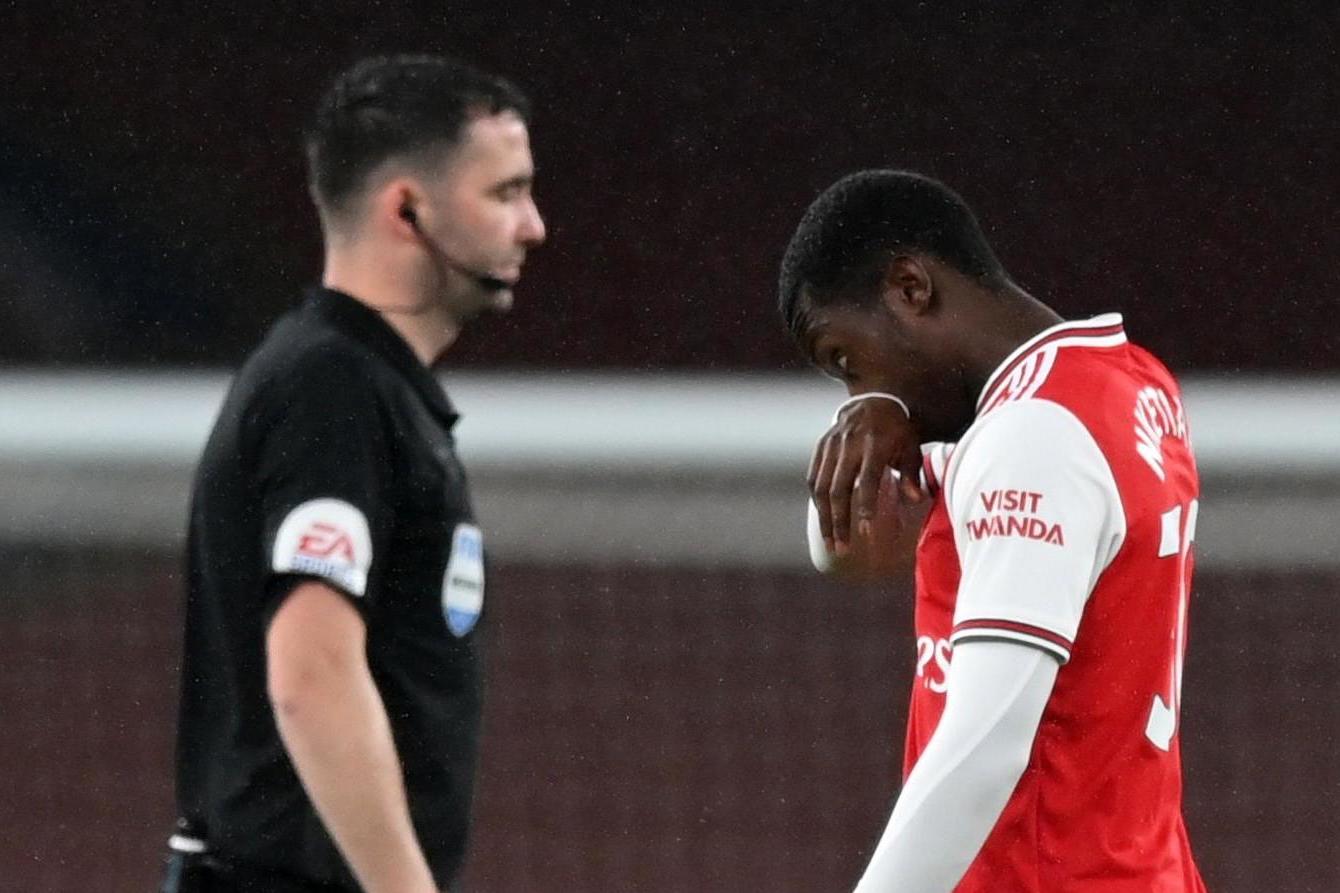