Houston Texans wide receiver Braxton Miller suffered a hamstring injury in Week 2 against the Kansas City Chiefs, but he is ready to make his return.

The Texans announced Miller is available to play against the Minnesota Vikings.

Aaron Wilson of the Houston Chronicle reported Miller was a full participant in Friday's practice session.

Miller Comments on Timeline for Return

"It's day-to-day," Miller said, per Wilson. "It all depends on how my hamstring feels."

The 23-year-old was a third-round pick (85th overall) in this year's draft by the Texans. He was expected to be a playmaker for the Texans, potentially filling the team's slot receiver position but also impacting the offense in a multitude of ways.

When asked what role he would play for the Texans in July, he refused to pin himself down to a locked position.

"Playmaker," he said during a SiriusXM radio interview (h/t Dougherty). "Just a playmaker. I’ll play slot. Outside. Inside. Running back. Whatever’s in the game plan. I’m capable of playing any position."

That flexibility made Miller hard to replace while he was injured. The team has a number of other playmakers in the pass game, led by superstar DeAndre Hopkins, second-year receiver Jaelen Strong and fellow rookie Will Fuller.

Still, the rookie has the chance to be an impact player for the team. Thus, getting him back on the field as quickly as possible so he continues to develop as a wide receiver—a position he played for only one season with Ohio State after starting his career as a quarterback—is vital.

NFL May Expand the Playoffs

NFL May Expand the Playoffs

JJ Watt Is Glad Brandon Dunn Is Back 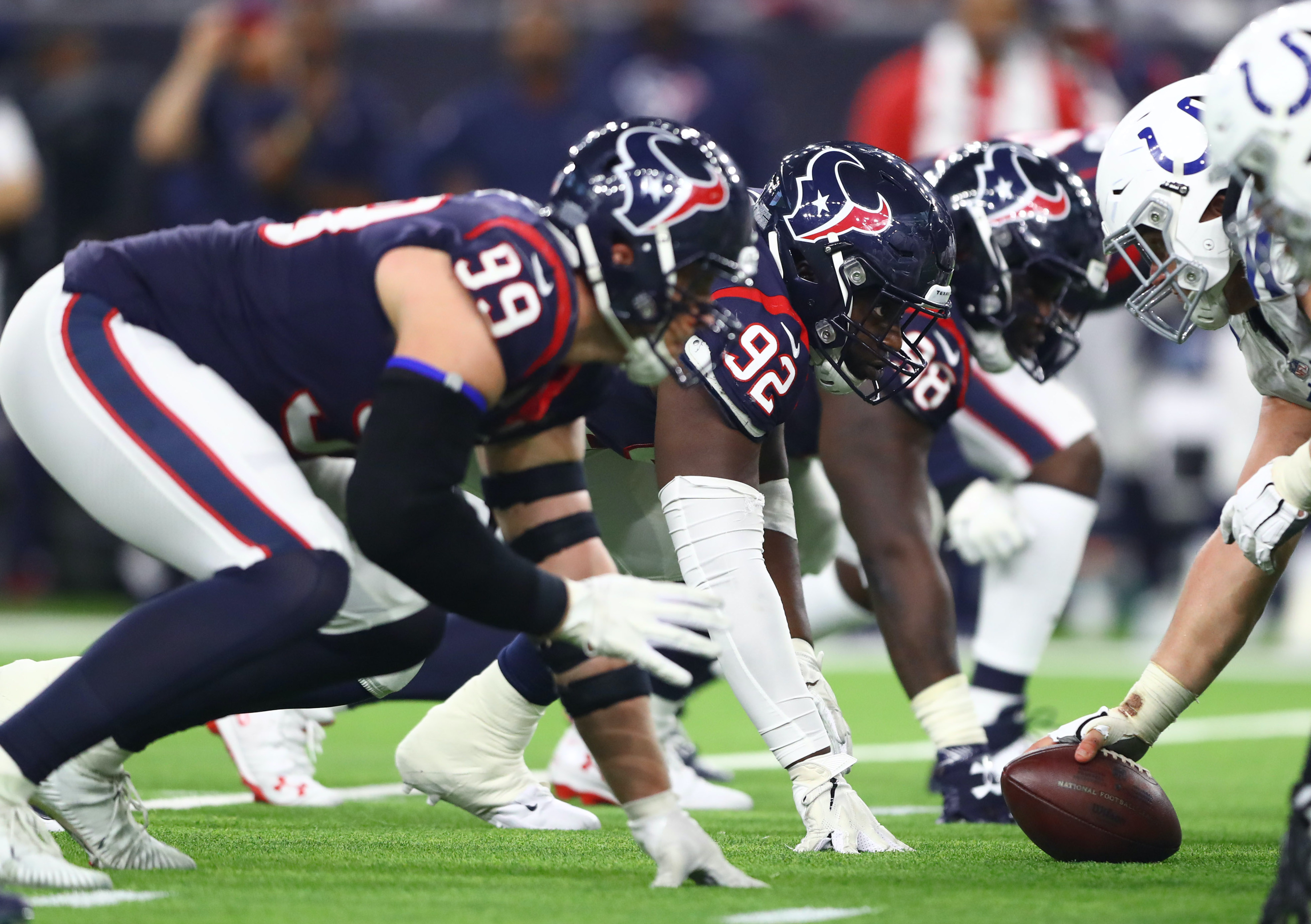 JJ Watt Is Glad Brandon Dunn Is Back