The weather is starting to get cooler, and as we move deeper into the season, the SEC teams are starting to take shape.

So far, my predictions for SEC football games are 93 percent accurate. One of my three losses was Tennessee losing to UCLA. I’m 4-0 with Auburn.

I get a lot of joy from picking upset games where the odds makers chose one team, and I see some issues that will keep their prediction from happening.

I did pick the Gamecocks upsets of NC State and Ole Miss, and Georgia over Arkansas which went against the odds makers. I think this week is another upset based on what the odds makers are publishing.

This week, the odds makers are making my job easier as Tennessee is favored over Auburn by two points. Tennessee has home field advantage.

SEC Upset Game of the Week

I see a lot of frustration on this Tennessee team from the coaches to the players, and that is a bad sign for them.

Tennessee is still bruised from the trip to the Swamp and that affects my prediction. The Tennessee team looked physical against Florida and matched up pretty well as long as Vol QB Jonathan Crompton didn’t throw too far down the field.

But the offensive weaknesses were exposed.  Crompton just can’t throw down the field consistently.

I thought the Vols had a chance in the fourth, but they took too long getting the plays off. Coach Lane Kiffin showed little confidence in his team in the fourth quarter by giving the clock away.

The fact that none of the coaches were hurrying up the offense shows there are some communication issues that haven’t been settled—which is typical of a new staff.

The head coach running the offense is usually problematic unless he has people in his ear that will speak up at the right time.  (down 17 points in the fourth quarter, you have to get plays off in less than 0:35).

The misery continued against the Ohio Bobcats when the Vols managed a 34-23 win.  Surprisingly, it was 31-23 with 10:38 left in the fourth quarter with issues all over the place.

Wide receiver Gerald Jones lost his cool probably because he’s caught only three receptions in four games. The Vols had to move away from passing the ball in the fourth quarter.  Another problem, then team leader and linebacker Nick Reveiz is out for the season with a knee injury.

The Tennessee coaches counted on their defense to be a strength but discovered otherwise. The Vol defense gave up 319 passing yards to a MAC team. Wait til they see Auburn’s passing attack.

The Vols have plenty of talent and are a better team than they think they are. It ain’t all about quarterback Crompton. They need to move the focus away from him. He’ll play better if they do.

Auburn has the new offensive genius in the SEC. Offensive coordinator Gus Malzahn has quarterback Chris Todd looking like a true winner. Auburn’s offense is very difficult to stop. The Tigers will spread it out and air it out. Some big plays for Auburn will happen.

Coach Kiffin will use the same strategy against Auburn that he used with Florida. Shorten the game with long drives that include a lot of running and short passes.

I believe frustration will kick in for the Vols when they get behind in this one, and giving up big plays will be devastating at home. It could take away the home field advantage.

I like the positive momentum of this Auburn team.  For the Tigers to win, the Auburn defense will have to step it up and stop the run.

Until next time, I will see you on the ball field.

Jay Holgate is an SEC sports analyst, freelance writer, and executive coach based in Atlanta, Georgia.  He can be heard around the South on sports radio. He can be reached at editor@SECsportsReport.com 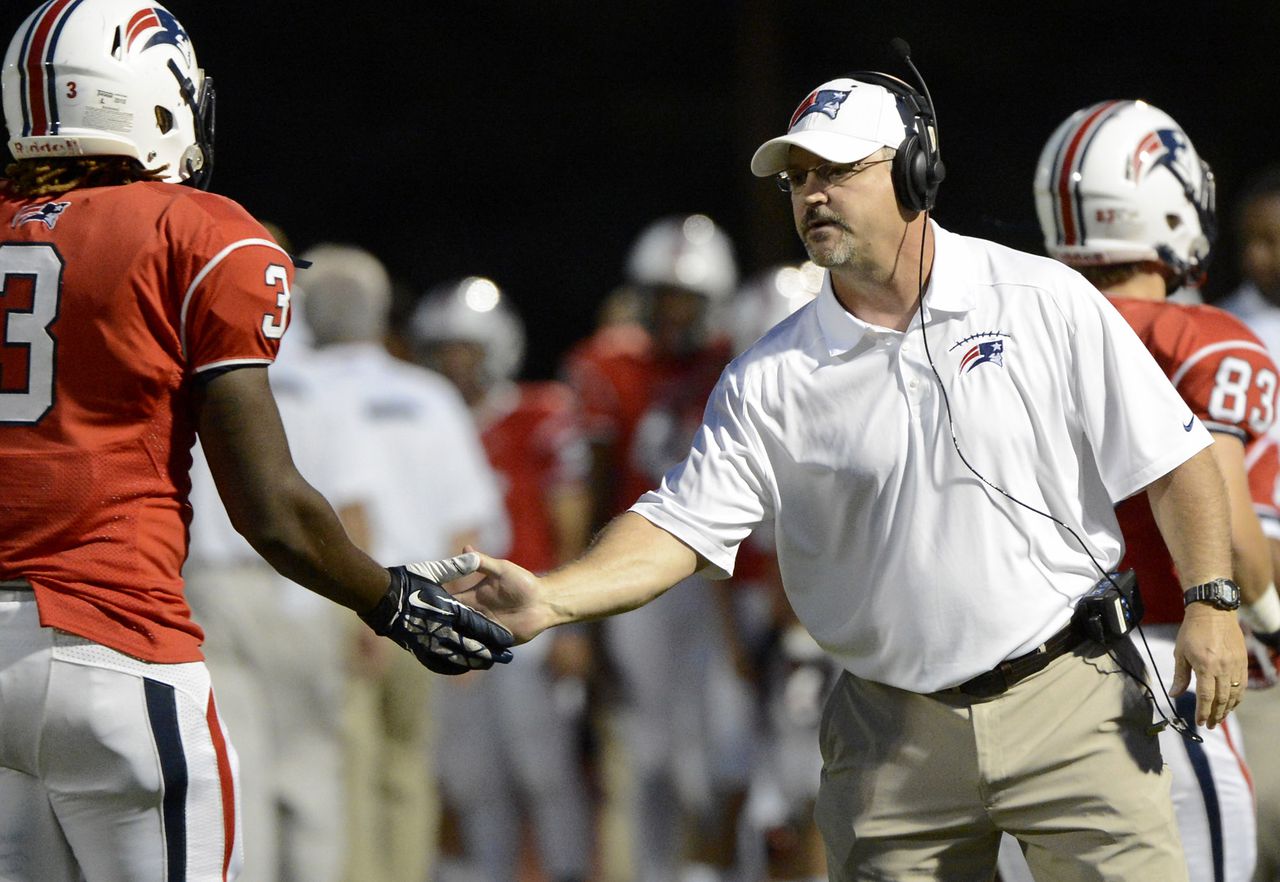