Manager Aaron Boone later revealed the injury was "rotator cuff inflammation" and Severino will be shut down for the next two weeks, but other than that the MRI "looked pretty good," per Erik Boland of Newsday Sports. Boone added it's "highly unlikely" he'll be ready for Opening Day, according to Bryan Hoch of MLB.com.

Health was an issue for Severino early in his MLB career. The 25-year-old made just 22 appearances in 2016 due to a stint on the disabled list and poor performance that forced him back to Triple-A before being recalled in July.

The past two seasons have seen Severino come into his own as one of the best pitchers in Major League Baseball. He had 230 strikeouts with a 2.98 ERA in 193.1 innings, finishing third in AL Cy Young voting in 2017.

And while he was excellent to start the 2018 season for the Yankees, he struggled after the All-Star break. The right-hander had a 5.57 ERA with 76 hits allowed and nine homers over 63 innings in the second half.

The Yankees have quality depth in the rotation with J.A. Happ, Masahiro Tanaka and CC Sabathia. That group is capable of holding things together if Severino misses any time during the regular season, but the right-hander is the anchor that drives everything New York's starting staff wants to do.

Boone also has the luxury of a deep bullpen that includes Zack Britton, Chad Green and Dellin Betances to help navigate any innings lost with Severino out. 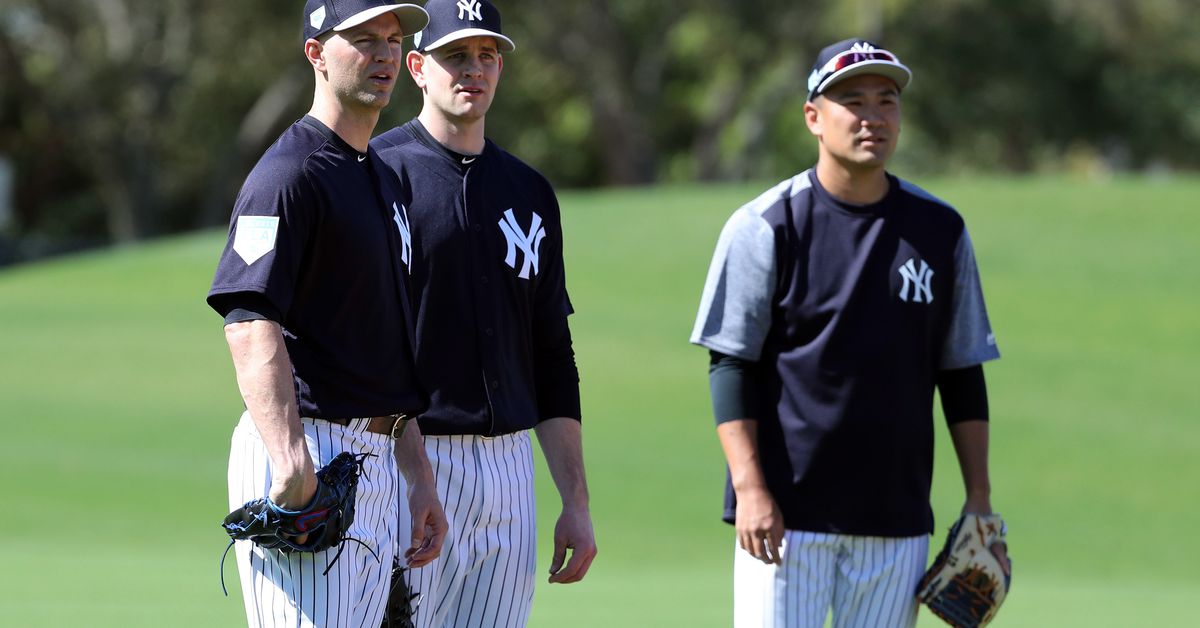