Bayern Munich are set to have a very busy summer ahead as head coach Pep Guardiola makes way for incoming trainer Carlo Ancelotti and the club looks to build for the long-term future.

In recent years, the Bavarians have reinforced their attacking midfield options to prepare for the eventual decline of aging wingers Franck Ribery and Arjen Robben.

One position that remains in question, however, is that of right-back. Philipp Lahm may be one-of-a-kind, but the captain turns 33 years of age in November. Bayern will need a replacement for the veteran sooner or later.

Accordingly, it's become evident that the Bavarians are looking for options at right-back. One who has come to the forefront, it seems, is Ajax youngster Kenny Tete. TZ (in German) recently reported interest from Bayern, and the story has gathered momentum around the German and Dutch press.

Although just 20 years of age, Tete is a rising star of Dutch football and has already caught the eye of his national team coach, Danny Blind. He made his international debut in October, playing the full 90 minutes against Kazakhstan and again versus the Czech Republic three days later.

Tete is a different type of player than Lahm. Standing at 180 centimeters and with a powerful build of 69 kilograms, he's much more of a physical player. He has superior strength and pace compared to the Bayern man, although for his position, his sprint speed and especially acceleration look to be rather ordinary. Pace could become an issue for the Dutchman when he takes on some of European football's quicker players who like to operate in the channels.

Tete's defensive qualities are different from Lahm's in that Tete is more aggressive and tends more often to dive into tackles than to stand up to his opponent. Although different in style, he is still a very reliable defensive player. Tete's tackling is excellent, particularly for his age. He's a terrier of a player whose ball-winning skill would even win the respect of possible future teammate Arturo Vidal.

Tete isn't and probably will never be the master passer that Lahm is, capable of moving into a central midfield role and taking on the majority of the distributing duties. However, the Dutchman doesn't lack skill with the ball at his feet. He isn't afraid to dribble, and although his touch could be better, he possesses an engine that usually sees him reach the ball ahead of his opponent.

He also has excellent judgment of space that isn't limited to his tackling. He also knows where and when to move the ball, which makes him more reliable in possession and when under pressure.

With all things considered, though, Tete is a defensive full-back. He probably would make a decent center-back if given the right partner, his height being perhaps his only drawback. If Bayern are looking for a qualified defensive player for the right-back position, he could be a great option. If they want another attacking full-back opposite David Alaba, Tete is probably not the right man.

It's worth noting that Pep Guardiola's Barcelona thrived with Eric Abidal—a defensive player and qualified centre-back—on the left of defense, whose stability at the back allowed Dani Alves to be used as an auxiliary winger. A player with the skill of a midfielder, Alaba at Bayern could be used much like Alves.

World-class full-backs are rare in today's game, and those few that exist would cost a fortune to sign. Bayern are fortunate enough to have two of the very best in Lahm and Alaba, with the latter having a long-term future at the Allianz Arena after recently signing a contract extension until 2021.

If Bayern can sign Tete now as a 20-year-old and help him develop, he might be remembered as an inspired signing. It all depends on how patient they're willing to be and whether the Bavarians will be satisfied with a player of primarily defensive qualities. 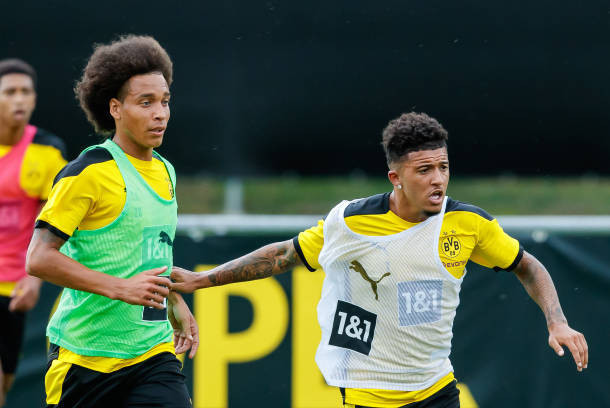 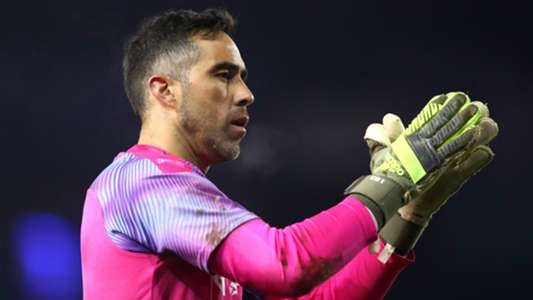 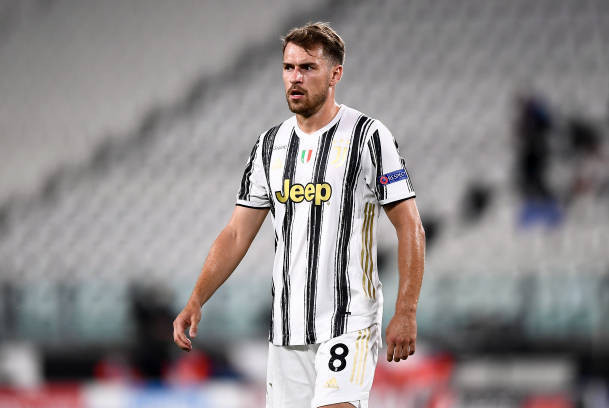