It was a time fraught with anxiety, despair, hopelessness.

It was a time where columnists like myself were predicting that last Sunday’s game against the Washington Redskins was going to be the Detroit Lions’ last chance at a victory until after their Week Seven bye.

This team has finally won a game, and in somewhat convincing fashion. They didn’t sneak out a win, they—dare I say it—dominated most of the game, and almost let the Redskins sneak away in the final seconds.

That one win changes the complexion of the rest of the season. No longer is the question, “can the Lions win this week,” it’s “will they?” The Lions have proven they can win.

It sounds cliche, but it’s an important distinction. The Lions have long existed outside the “any given Sunday” cliche, and slipped into their own variant: “every given Sunday.”

Now, games that once looked hopeless have an element of mystery to them.

Does anybody believe the Chicago Bears are a lock to beat the Lions? The struggling Steelers? The schizophrenic Packers?

Will the Lions win all of those games? Of course not. One win does not make the difference between an 0-16 team and playoffs, no matter how much Sunday’s victory felt like a playoff game.

But they can win them. You don’t know. I don’t know, nobody knows. But this is a team capable of winning, and the only remaining question is who, when, and how often.

The only thing the Lions have really accomplished on paper is not being historically bad. Again.

Theoretically, they could lose 13 more games this season, lose 36 of their last 38, and their progression over last season will be a single win.

Or they could surprise some people. They could win a few more games, maybe even against teams that should beat them handily.

The point is, Lion fans no longer need that anxious feeling leading up to Sunday. The feeling that occupied every game in recent memory, the deep dread of “how will they blow it this week,” (don’t lie, you know you felt it during Washington’s last drive) was turned aside for at least one day.

In the place of that fear and dread, which was so mercifully lifted for one week, Lion fans can make room for a little more optimism for the future.

That starts now. Think the Bears have an easy victory next Sunday with golden boy Jay Cutler at the helm?

The Lions can win now. 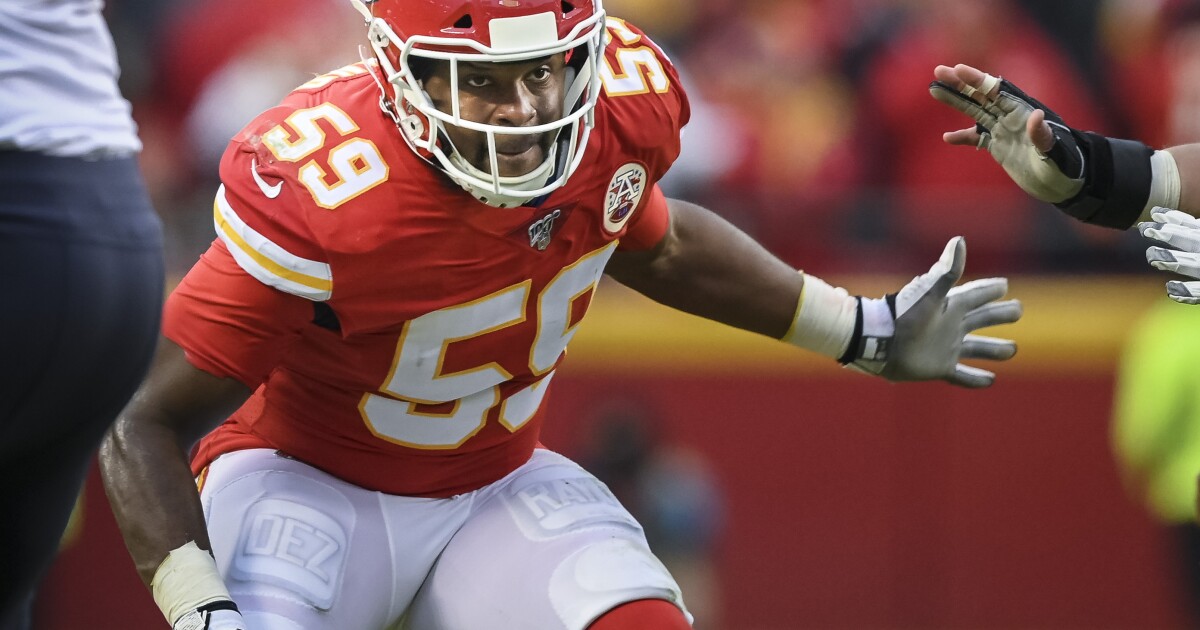