Klopp reportedly sees Caceres as one of "several new faces" he wants to add during the winter window, according to Spanish website Fichajes.net (h/t Metro's George Bellshaw). The same reports notes how the Uruguayan has made just "two league appearances this season" for Juve.

Despite his lack of football, Caceres would still be useful to any team needing help at the back. He's flexible enough to operate at both full-back and as a central defender.

Liverpool's defence would benefit from an infusion of fresh talent at either position. Centre-backs Martin Skrtel and Dejan Lovren are both capable in the air but can struggle against pace.

Pace isn't in short supply at full-back, where both Alberto Moreno and Nathaniel Clyne are among the most fleet-footed defenders in the Premier League. But both have had their issues with positioning at times this season.

As a defender who has also played for Barcelona, Caceres is capable on the ball and comfortable playing out from the back. It's a quality suited to the type of varied and quick-breaking possession game Klopp loves.

Adding Caceres would give Liverpool an experienced and skilled international who would add greater pace and technique at the heart of their back four.

Liverpool could be stung by the loss of one of their most promising young players. The Reds are struggling to agree terms with 19-year-old striker Jerome Sinclair.

He is out of contract in June and has so far resisted Liverpool's attempts to secure his long-term future, according to the Liverpool Echo's James Pearce. He indicates the Reds fear Sinclair's agent, Aidy Ward, will turn the player's head away from Anfield.

Ward was at the heart of the controversial transfer involving Raheem Sterling swapping Liverpool for Manchester City in the summer.

Pearce has mapped out what a Sinclair departure next summer would mean for Liverpool: "If Sinclair’s deal expires and he joins another English club, Liverpool would be due compensation and the Reds are likely to insist on the fee being decided by a tribunal."

But it's a move before then the club should fear, specifically, Sinclair signing a pre-contract agreement: "However, Sinclair, who joined the Reds’ Academy from West Brom in 2011, could sign a pre-contract agreement with a non-English club in January, and under FIFA rules, that would result in Liverpool only receiving a nominal fee of around £250,000."

Not getting to help Sinclair reach his potential would be a bitter pill for Liverpool to swallow. He's the club's youngest-ever player, after appearing against West Bromwich Albion in the League Cup in the 2012/13 season, per Daily Star reporter Colin Harvey. The same reporter detailed the player's Premier League debut against Chelsea late last season.

Sinclair made history for Liverpool in the 2012/13 season.Richard Heathcote/Getty Images

It's Ward's presence in any negotiations that is likely to be a sticking point, as noted by Pearce. The agent's harsh comments about Liverpool, given during an interview with the London Evening Standard's Benedict Moore-Bridger, have left plenty of bad feeling between the two parties.

That may ultimately be out of Klopp's control. But he can at least ensure his senior squad is revamped by spending wisely during January.

Fortifying a defence that's conceded 19 goals this season, per the league's official site, would be a good start.

Sancho and four players Liverpool are 'tipped to sign' this summer

Sancho and four players Liverpool are 'tipped to sign' this summer 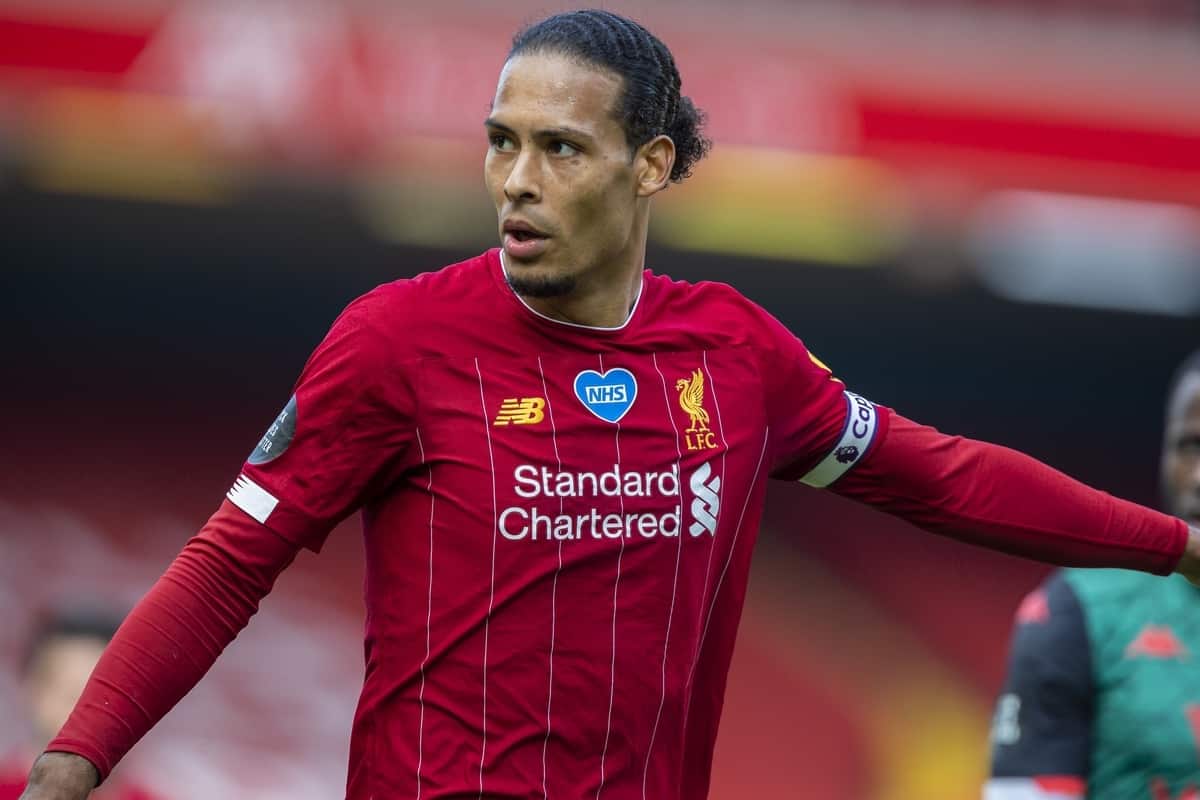