Chelsea could offer prolific Fiorentina striker Nikola Kalinic a route back to English football, but they have been "urged" by a Premier League player to swoop for Zlatan Ibrahimovic.

Kalinic has scored nine times in the league this season, and only sits behind Napoli's Gonzalo Higuain in the scoring charts, per talkSPORT.

The 27-year-old featured for Blackburn over two seasons from 2009, but he was sold to Ukrainian outfit Dnipro. The striker earned a move back to the big leagues last summer, and he has been in sparkling form for the Viola since.

Chelsea have faced problems in their attack since winning the Premier League last season, and Diego Costa's stock has crashed as a result of his ineffective returns and disciplinary issues.

The Guardian's Dominic Fifield said tensions have grown between the Special One and Costa, and the coach will consider replacing the Spain striker with a new capture in January.

Radamel Falcao's tenure at Stamford Bridge has mirrored his short time at Manchester United, making a move for an alternative such as Kalinic all the more likely.

However, Mourinho claimed he will not be asking the Chelsea board for new players in January, preferring to keep his confidence in his current staff, as quoted by Fifield:

I will not ask for any changes. I will not ask the board [for players] in January. I’m happy with the players I have. I trust the players I have. I don’t need to clean the dressing room, and I don’t need to ask the club to spend money in January. I’m not saying I won’t sign anyone. I’m saying I won’t ask the club to do that. I don’t have the right to do it, in my opinion.

The Croatian international would be an excellent stopgap for the Blues, and give them an additional attacking option at a vital point in the campaign.

However, Mourinho has been "urged" to move for one of his former talents, after West Bromwich Albion's Jonas Olsson recommended international team-mate Zlatan Ibrahimovic as the answer to Chelsea's striking crisis

The Swede declared the Paris Saint-Germain player could be the perfect capture for the Blues, as quoted by Neil Moxley of the Mirror:

For me, he would be a great signing for any team. He’s coming up to 34 now but you all saw the game against Denmark.

He’s at the top of his game. He could play for any team in the Premier League. He’s that good. He’s the strongest player I’ve been up against in my career. It’s not over for him.

I hope he comes. He has played under [Jose] Mourinho before and the only place where he is not 100 per cent appreciated is in the UK.

Ibrahimovic would immediately inject glamour back into proceedings at the Bridge, but at 34, he does not offer Chelsea long-term security.

Kalinic would offer Mourinho the chance to take a player who would be more content with a squad role in west London, offering an auxiliary option to the Special One's attack.

Costa is likely to be given the rest of the season to prove his worth, despite assertions he only has a few weeks, giving Mourinho months—rather than weeks—to find a superstar replacement for the No. 9 role.

How Will Chelsea Line Up with Timo Werner? 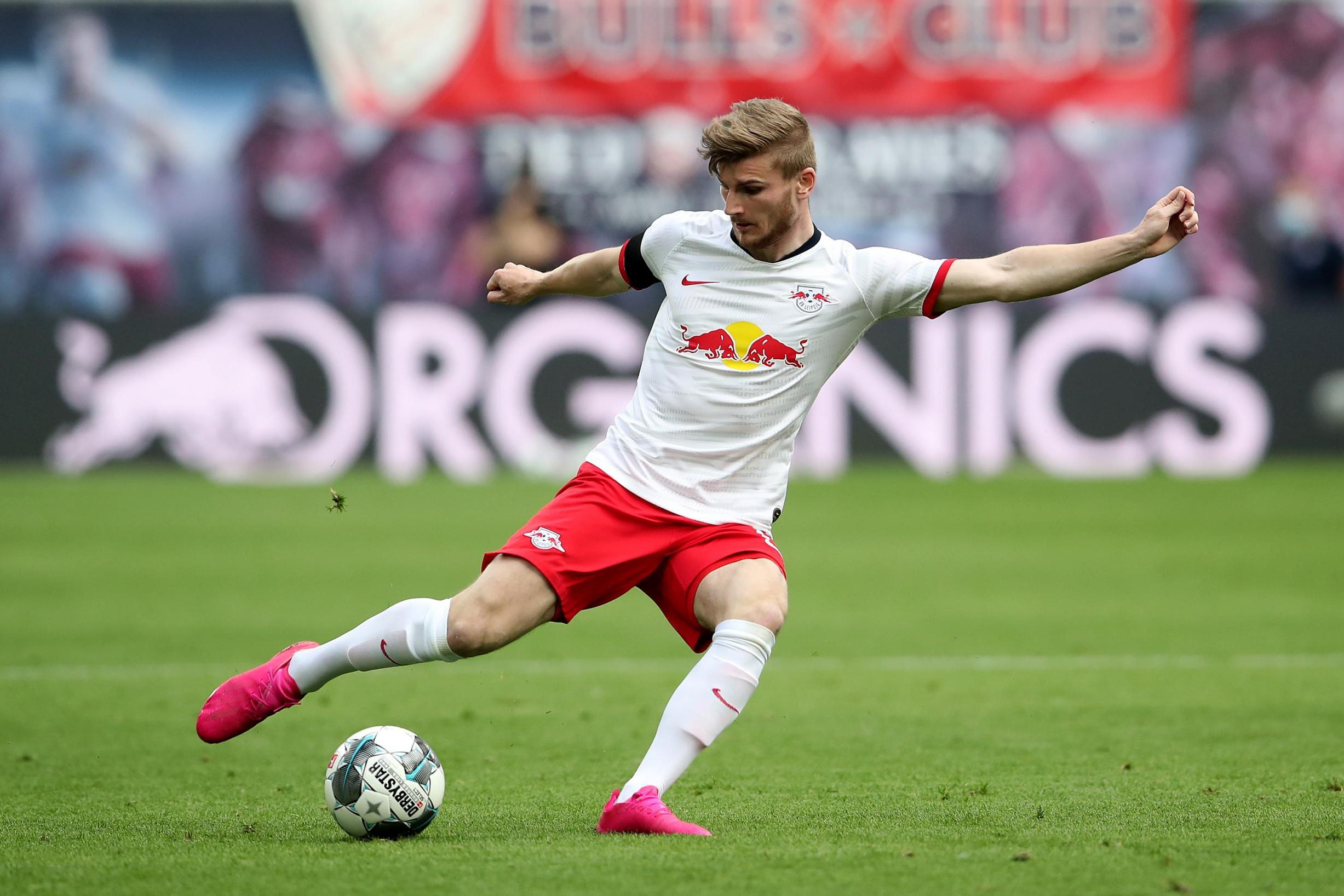 How Will Chelsea Line Up with Timo Werner? 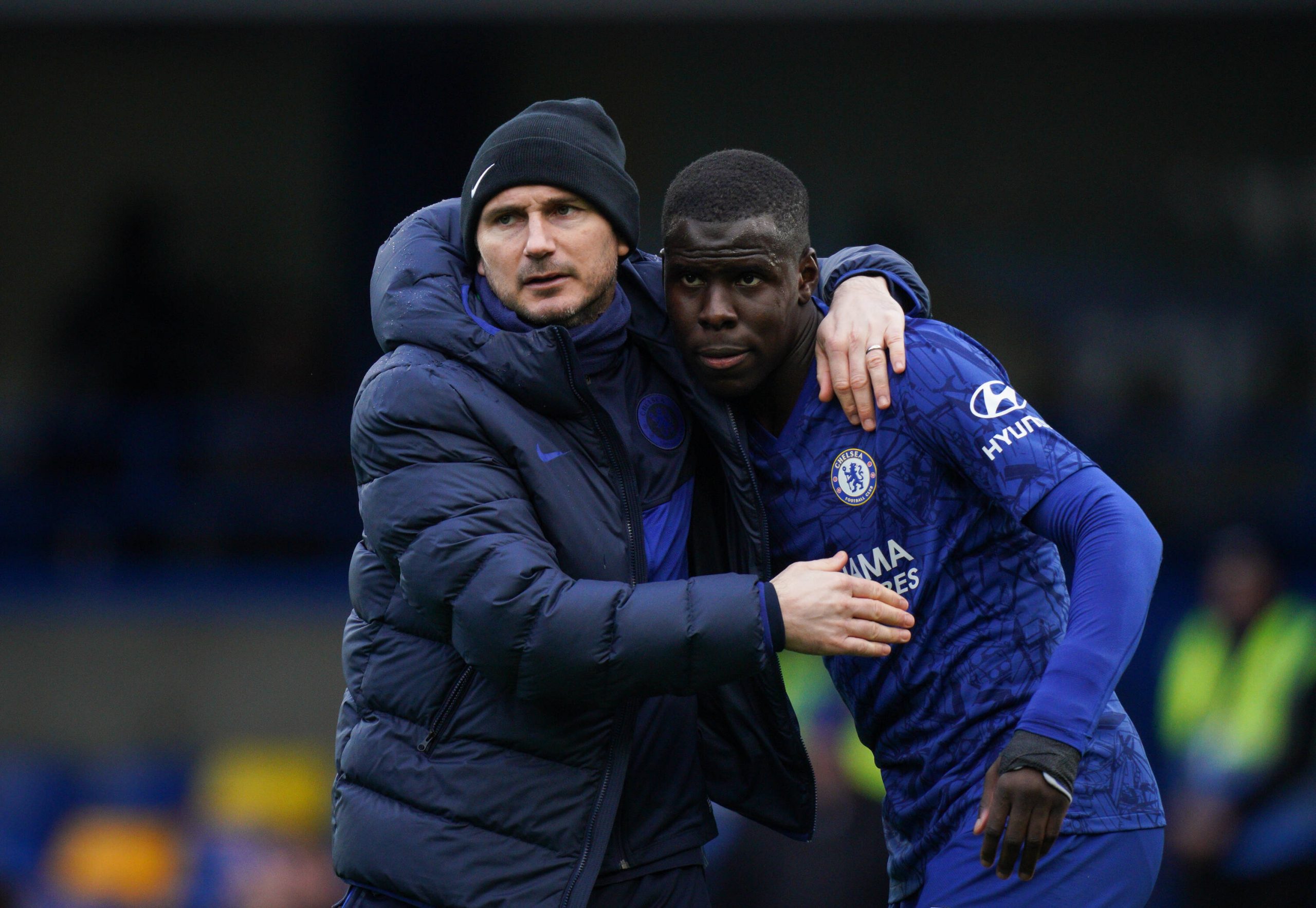