The trio has now won 541 games together, per NBA on ESPN.

Duncan began his career with the Spurs during the 1997-98 season, while Parker joined in 2001 and Ginobili in 2002. They have won four championships during their 14-year tenure together.

HISTORY HAS BEEN MADE! Tim, Tony &amp; Manu just became the Winningest Trio in @NBA history with 541 wins together! https://t.co/x4pRH4O0KS

It was fitting they set the record against the Celtics, as the Spurs players passed Boston stars Robert Parish, Larry Bird and Kevin McHale to set the record, according to NBA.com.

The Spurs trio could pass the 600-win mark, but it would take a monster season to make it happen this year. The 39-year-old Duncan has not said publicly when he will retire and is in the first season of a two-year, $10.8 million contract.

Duncan, who has averaged 19.5 points and 11 rebounds in his career, most likely won't play past this contract, but if he stays healthy and finishes it out, 640 wins or more are possible.

He is the leader of the group—and a surefire Hall of Famer—but don't count out the contributions of the two guards who have combined to average more than 31 points per game in their careers. When it comes to winning together, nobody in the NBA has done it better.

Spurs' Gregg Popovich on NBA bubble: 'I don't know where else you would be as safe as we are right now' 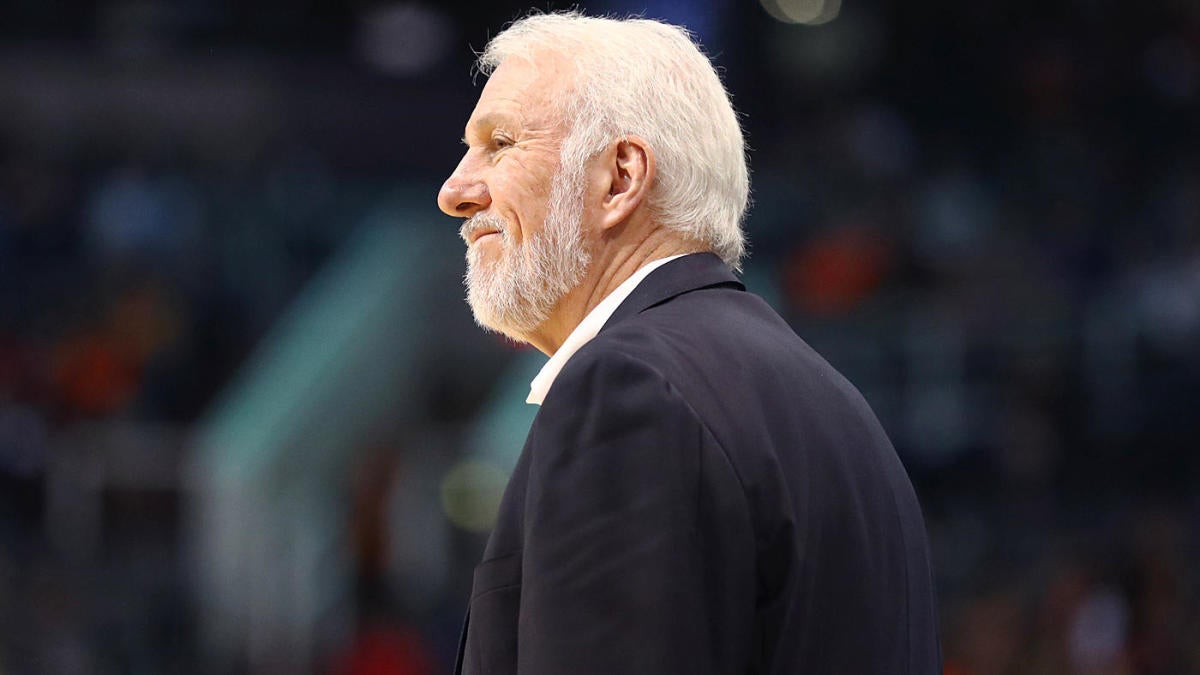 Spurs' Gregg Popovich on NBA bubble: 'I don't know where else you would be as safe as we are right now'