After resigning from the Los Angeles Angels earlier in the year, Jerry DiPoto's next big gig will keep him in the American League West. The Seattle Mariners announced Monday they hired the 47-year-old as their new general manager.

"Jerry impressed us at each step of the process," said team president Kevin Mather. "He has a very unique skill set, having been a successful player in the majors, then moving into front offices with steadily increasing responsibilities. Jerry has scouted, spent time in player development and has a track record as a very successful general manager."

"It's an exciting day. The Seattle Mariners got better today," added Mather on Tuesday.

"This is a dream job for me," said DiPoto on Tuesday, per Larry Stone of the Seattle Times.

DiPoto also what his experience with the Angels taught him, per Alden Gonzalez of MLB.com:

Jerry Dipoto was asked what he took away from his experience with the Angels ... http://t.co/5mtpV7qFQJ

DiPoto will be tasked with a somewhat similar situation to that with which he dealt during his last few years with the Angels: The Mariners have a handful of veterans eating up a good chunk of the team's budget. Robinson Cano will earn $24 million a season through 2023, while Nelson Cruz is making $14.25 million annually through 2018.

"The foundation here is fantastic," said DiPoto, per Stone.

Even the seven-year, $175 million extension owed to Felix Hernandez could pose a problem down the line if 2015 is a sign of things to come. Hernandez's earned run average (3.53) is his highest since 2007.

Jerry DiPoto won't worry about the contracts in place. His philosophy is "I'd rather have money tied up in good players than mediocre ones."

However, ESPN's Dan Szymborski wonders whether any GM could find a solution for what's plaguing the organization as a whole:

DiPoto ought to be a good hire by the Mariners, but I don't think a better GM executing a bad organizational plan will be all that amazing.

Ideally, ownership will give DiPoto time to rebuild a minor league system that Baseball America ranked 25th to start the season. But he may not be afforded such patience when the team is paying so much money to veterans like Cano and Hernandez in an effort to win now.

DiPoto believes the "major league roster is here", noting that Seattle doesn't need to wait years to rebuild through the draft, per Geoff Baker of the Seattle Times.

DiPoto will also have to figure out what to do with manager Lloyd McClendon, who is signed through next year. Seattle has taken a big step back in 2015 after winning 87 games last year. If McClendon goes, then the Mariners might have to gamble on a relatively inexperienced replacement.

The good news for Mariners fans is that DiPoto is incredibly bright and one of the best candidates out there for the job. The question is whether he'll get the full support of his bosses to make the necessary moves to turn Seattle's fortunes around. 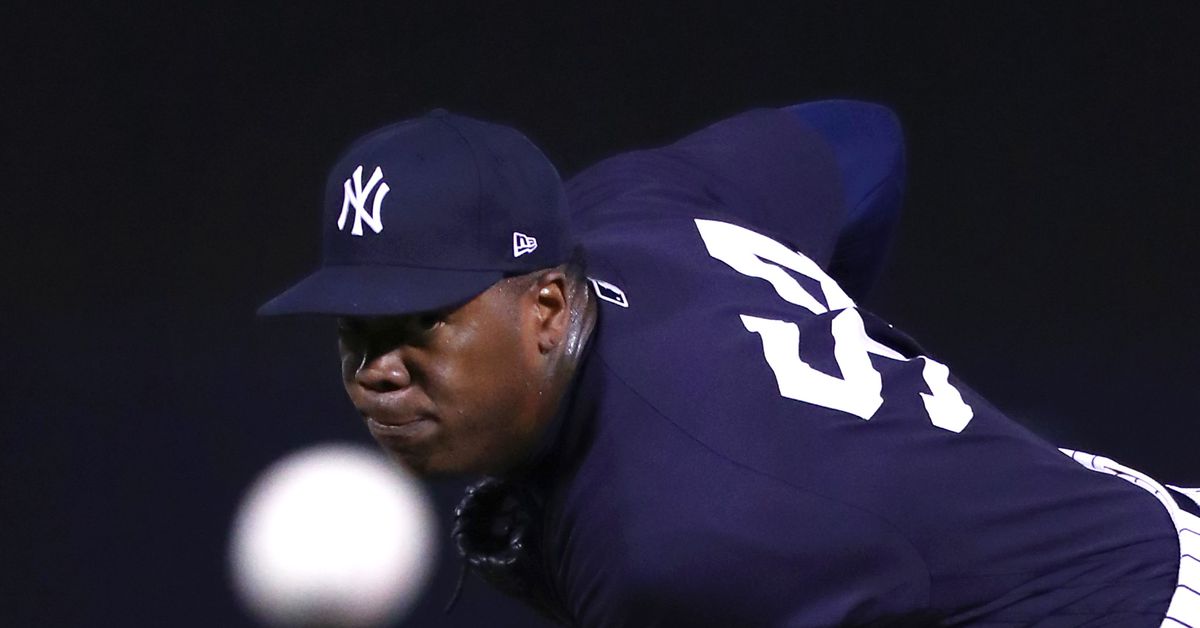