Emmanuel Adebayor's Tottenham Hotspur career appears to be over after Mauricio Pochettino omitted the striker from his Premier League squad for the new campaign, a decision later mimicked by Togo boss Tom Saintfiet after the striker failed to respond to his international call-up.

Jack Lang of the Mirror reported the former Arsenal attacker will play no part in Spurs' season on Sept. 3. He is also being left out of the team's Europa League plans.

On Sept. 9, Saintfiet confirmed Adebayor's silence has forced him out of the Togo setup, per BBC Sport: "For me, it is clear that he is a player who does not want to play for his country anymore."

Adebayor was widely expected to leave Spurs on transfer deadline day—making a switch to London rivals West Ham United—but the move didn't materialise, leaving the player out in the cold, per Lang.

West Ham chairman David Gold said the player priced himself out of a switch from White Hart Lane after demanding a £5 million payoff from Spurs.

The club had offered him a settlement to allow him to join the Hammers, as reported by Darren Lewis of the Mirror on Sept. 2: "Slaven [Bilic] showed interest [in Adebayor]—we showed a bit of interest—and then it sort of all went quiet and Slaven obviously decided against it."

The 31-year-old player made just 13 appearances for his club in the Premier League last term, scoring only twice, per Squawka.

The Telegraph's Paul Hayward questioned Adebayor's motives as a professional, with the player now forced to watch from the stands:

Adebayor's whole life is a kind of transfer deadline day. He knows he'll always draw a wage, but can never be quite sure who from.

Adebayor is a player who should be in his prime, scoring goals for a Premier League club at the highest level. However, it seems he is washed up at a relatively young age and may have to drop out of Europe's top divisions to find football in the future.

Spurs are short on strikers, but they have opted to ignore the player; this tells us all we need to know about Pochettino's belief in the player's current talents. 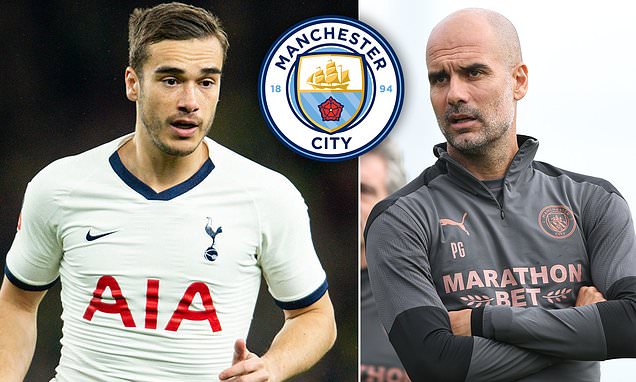 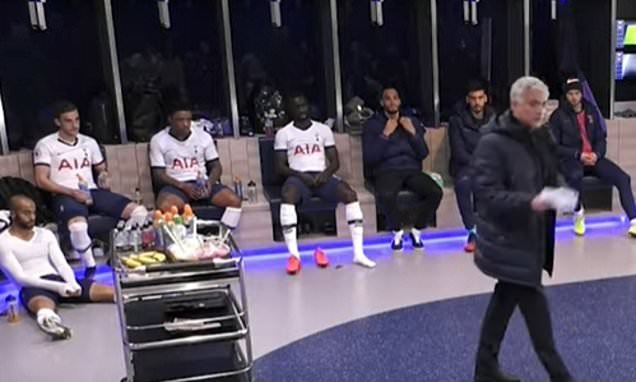