Hosted by the appropriately named auction website Invaluable, Michael Jordan's game-worn Tune Squad uniform from the 1996 cinematic masterstroke Space Jam will be up for auction this fall.

I shudder to imagine the depths of financial and emotional ruin one must experience in order to willingly part ways with such a piece of cinematic history, but that loss is your gain! If you have 10 stacks to drop!

That figure might only get you in the door, actually. Invaluable is placing the starting bid for the gear between $10,000 and $15,000—a low figure, all things considered.

I'd be surprised if this kit goes for less than a Bugatti. You have to consider scarcity, and Invaluable promises this is the real, used-during-production article. It is part of his opus:

Here are the listing details:

Michael Jordan uniform from Space Jam. (Warner Bros., 1996) Screen worn complete basketball uniform including (1) XL AIS brand mesh, red, white and blue-trimmed sports jersey with “Tunesquad” logo on the front and signature number “23” emblazoned on the back and (1) matching pair of size 38 shorts. Worn in the climactic showdown between Michael Jordan’s “Tunesquad” and the “Monstars”. With signs of wear and minor staining. In production used fine condition.

"Minor staining"! That's auction code for drenched with "Michael's Secret Stuff" or Thousand Island dressing from a Reuben that was a little too sloppy for Jordan, but he was hungry, and there were no other options at the craft services tent. It could be neither, but you never know.

In any case, if you're interested in stepping up your Space Jam gear and swapping out that Bill Murray replica jersey for Michael Jordan's actual uniform, the auction will take place October 1.

May the arm that can stretch furthest into its bank account win.

Dan is on Twitter. He needs a wheel man, a safe-cracker and some people to run interference. 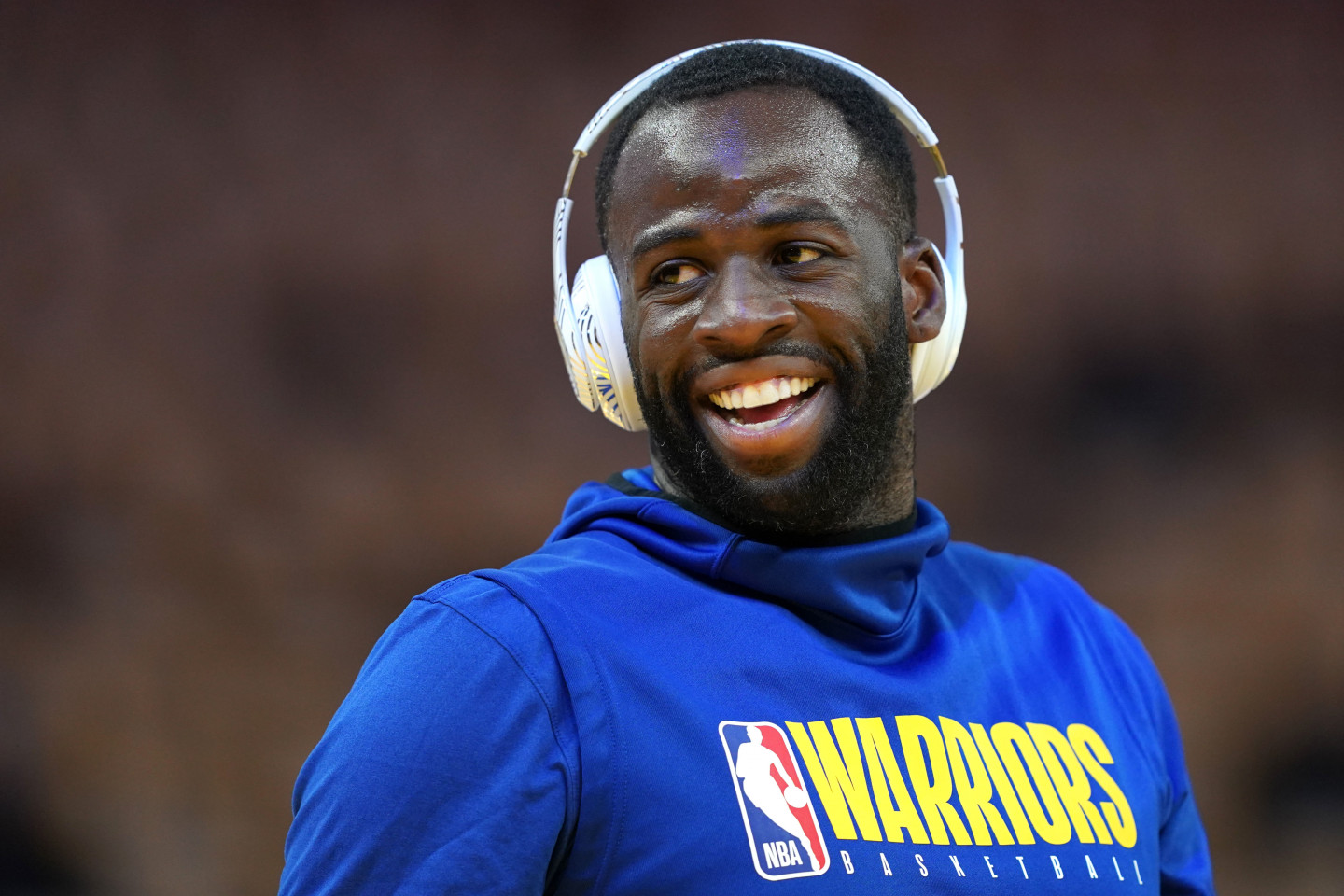