He has been placed on the 10-day DL and John Hicks was called up by the Tigers, per Jason Beck of MLB.com.

Per MLB Network Radio, Ausmus added that it was "more scary than a general baseball injury."

If Martinez misses some time, he represents a significant potential loss for the Tigers as a middle-of-the-order bat who is currently producing a .261 batting average, five home runs and 29 RBI.

Knee surgery prior to the 2015 campaign put Martinez behind the eight ball, but 2016 was more representative of the type of player he has been for much of his career.

Martinez missed only eight games last season, and he put up big numbers with a .289 batting average, 27 homers and 86 RBI.

Martinez's potential absence will test Detroit's depth in a major way and perhaps force the likes of Mikie Mahtook and Andrew Romine into the lineup on a more consistent basis.

David Ortiz sends love to workers at Mass. General Hospital during pandemic: 'We are all cheering for you' 🎥 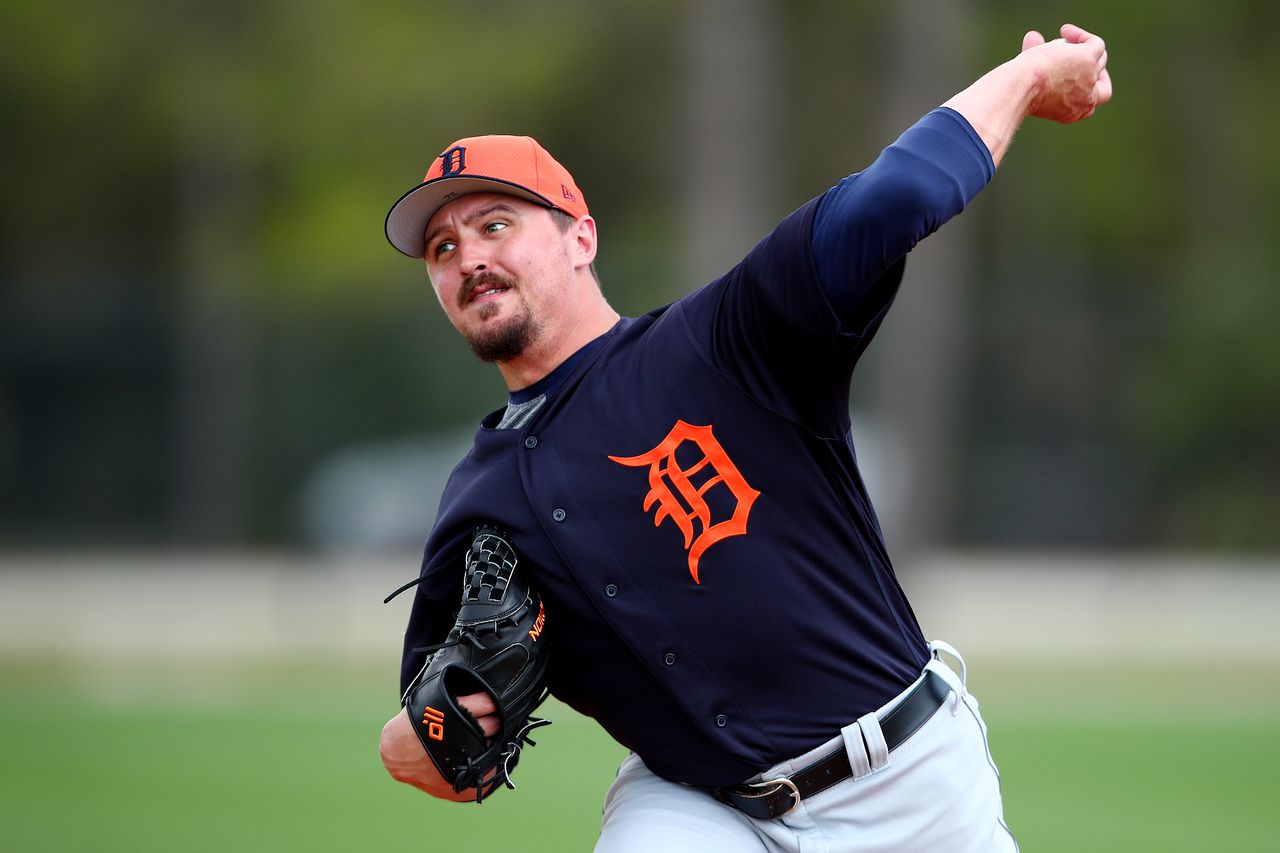