The Denver Broncos announced that star offensive lineman Ryan Clady suffered a serious knee injury in practice Wednesday and will miss the entire 2015 season. He will reportedly undergo surgery between June 5 and June 7.

The Broncos announced that Clady was placed on injured reserve, which ends the tackle's season.

Mike Klis of the Denver Post provided more details on the incident: "Ryan Clady tore ACL during non-contact play. He was backpedaling in pass protection. Initially looked like minor tweak."

Broncos head coach Gary Kubiak provided a comment on Clady's injury, via Lindsay Jones of USA Today: "Kubiak said Broncos weren't all that worried about Clady's knee last night. This morning, 'we all got some horrible news.'"

This will mark the second time in three years that Clady will miss an extended stretch due to injury. He appeared in only two games during the 2013 season due to a foot ailment.

Bleacher Report's Matt Bowen broke down how the move will impact the team this season:

It's obviously a key setback for the Broncos offense. Not only was the four-time Pro Bowl tackle tasked with protecting 39-year-old quarterback Peyton Manning's blind side, but the team was also looking toward a more balanced offense this season with more focus on the running game.

Evan Silva of Rotoworld noted the onus will once again fall on Chris Clark to step up:

Clady obv hurts, but reminder that Peyton Manning had greatest QB season in NFL history with Chris Clark at LT in '13. Clark still a Bronco.

ESPN's Adam Caplan chimed in on Denver's situation and identified Anthony Collins, Jake Long and Max Starks as potential options for the team to consider. In addition, he pointed out that rookie second-rounder Ty Sambrailo was a starter at left tackle his last two years while at Colorado State.

Denver still features plenty of offensive weapons, led by Manning, Demaryius Thomas, Emmanuel Sanders and a deep group of running backs. But if the line isn't a strength, consistency on that side of the ball will be difficult to achieve. The silver lining is the team has the rest of the offseason to sort things out up front.

What are the Denver Broncos being sprayed with, and does it kill coronavirus? 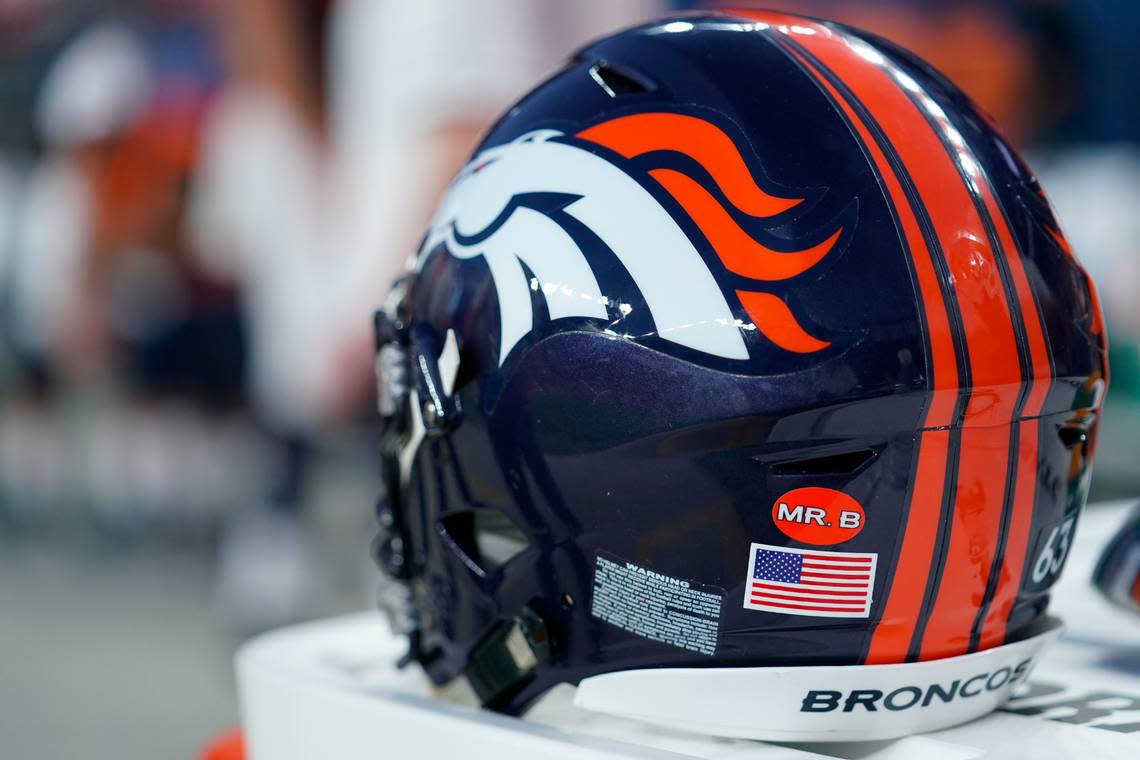 What are the Denver Broncos being sprayed with, and does it kill coronavirus?