Tom Brady has been suspended four games by the NFL after the Wells Report (warning: contains profanity) reached a conclusion that the superstar quarterback was "at least generally aware of the inappropriate activities" related to the Deflategate controversy. The New England Patriots were fined $1 million and will forfeit a first-round pick in 2016 and a fourth-round pick in 2017.

The NFL announced a four-game suspension for Brady to begin the 2015 season, according to the Around the NFL Twitter account. The league also punished the Patriots organization, per Around the NFL:

Around The NFL @AroundTheNFL

The NFL released a statement on their decision, via Albert Breer of the NFL Network:

Full NFL release: The New England Patriots were notified today of the following discipline that has been imposed for violations of the NFL Policy on Integrity of the Game and Enforcement of Competitive Rules relating to the use of under-inflated footballs in the AFC Championship Game of this past season: For the violation of the playing rules and the failure to cooperate in the subsequent investigation, the New England Patriots are fined $1 million and will forfeit the club’s first-round selection in the 2016 NFL Draft and the club’s fourth-round selection in the 2017 NFL Draft. If the Patriots have more than one selection in either of these rounds, the earlier selection shall be forfeited. The club may not trade or otherwise encumber these selections. Patriots owner Robert Kraft advised Commissioner Roger Goodell last week that Patriots employees John Jastremski and James McNally have been indefinitely suspended without pay by the club, effective on May 6th. Neither of these individuals may be reinstated without the prior approval of NFL Executive Vice President of Football Operations Troy Vincent. If they are reinstated by the Patriots, Jastremski is prohibited from having any role in the preparation, supervision, or handling of footballs to be used in NFL games during the 2015 season. McNally is barred from serving as a locker room attendant for the game officials, or having any involvement with the preparation, supervision, or handling of footballs or any other equipment on game day. Quarterback Tom Brady will be suspended without pay for the first four games of the 2015 regular season for conduct detrimental to the integrity of the NFL. Brady may participate in all off-season, training camp and pre-season activities, including pre-season games. Commissioner Goodell authorized the discipline that was imposed by NFL Executive President Troy Vincent, pursuant to the commissioner’s disciplinary authority under the NFL Constitution and Bylaws and the Collective Bargaining Agreement with the NFL Players Association. “We reached these decisions after extensive discussion with Troy Vincent and many others,” Commissioner Goodell said. “We relied on the critical importance of protecting the integrity of the game and the thoroughness and independence of the Wells report.”

Brady's agent Don Yee confirmed his client will appeal the suspension in a statement that was released after the news, per CBS News:

Jason Cole of Bleacher Report reported on the potential punishment for Brady and what the Patriots quarterback's response will be once the announcement comes down:

The Patriots have not been working with the league on a resolution, according to Jeff Howe of the Boston Herald:

There is a theory that Brady and the Patriots are working with the league to resolve the Deflategate matter, but a variety of sources have told the Herald the NFL is working solely on its own accord to reach a conclusion. There have been zero negotiations between the sides to resolve this matter, and the NFL is not dealing with the Patriots or Brady in any sort of way, according to the sources familiar with the situation.

Steve Almasy and Greg Botelho of CNN passed along comments Brady made Thursday during an appearance at Salem State University in an interview with Jim Gray: "There's still a [NFL disciplinary] process that's going forth right now, and I'm involved in that process, whenever it happens it happens, and I'll certainly want to be very comfortable in how I feel about the statements that I make."

Obviously, a suspension of any length would be a serious blow to the New England offense. It's nearly impossible to replace a quarterback with more than 53,000 career yards through the air and 392 passing touchdowns on his resume. Jimmy Garoppolo would be the next man up. 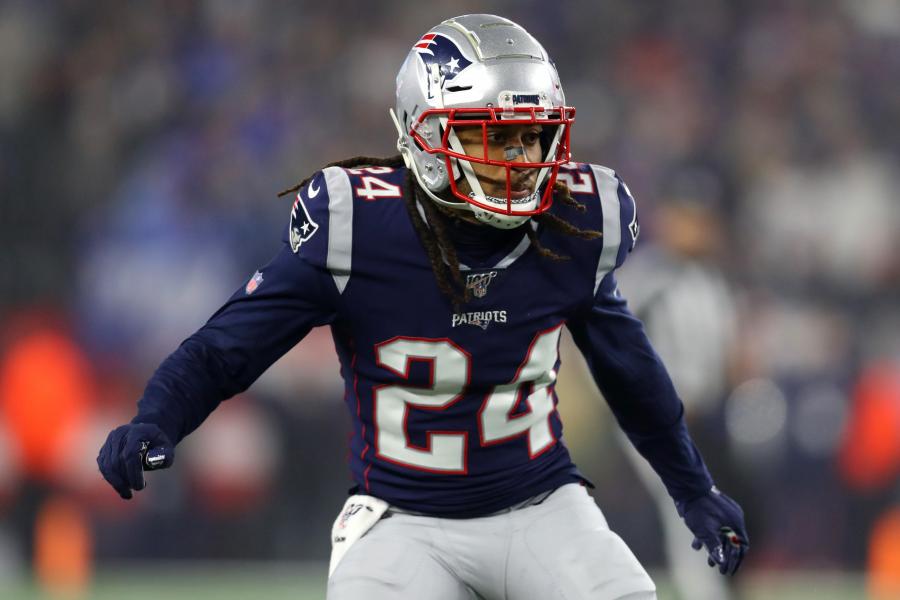 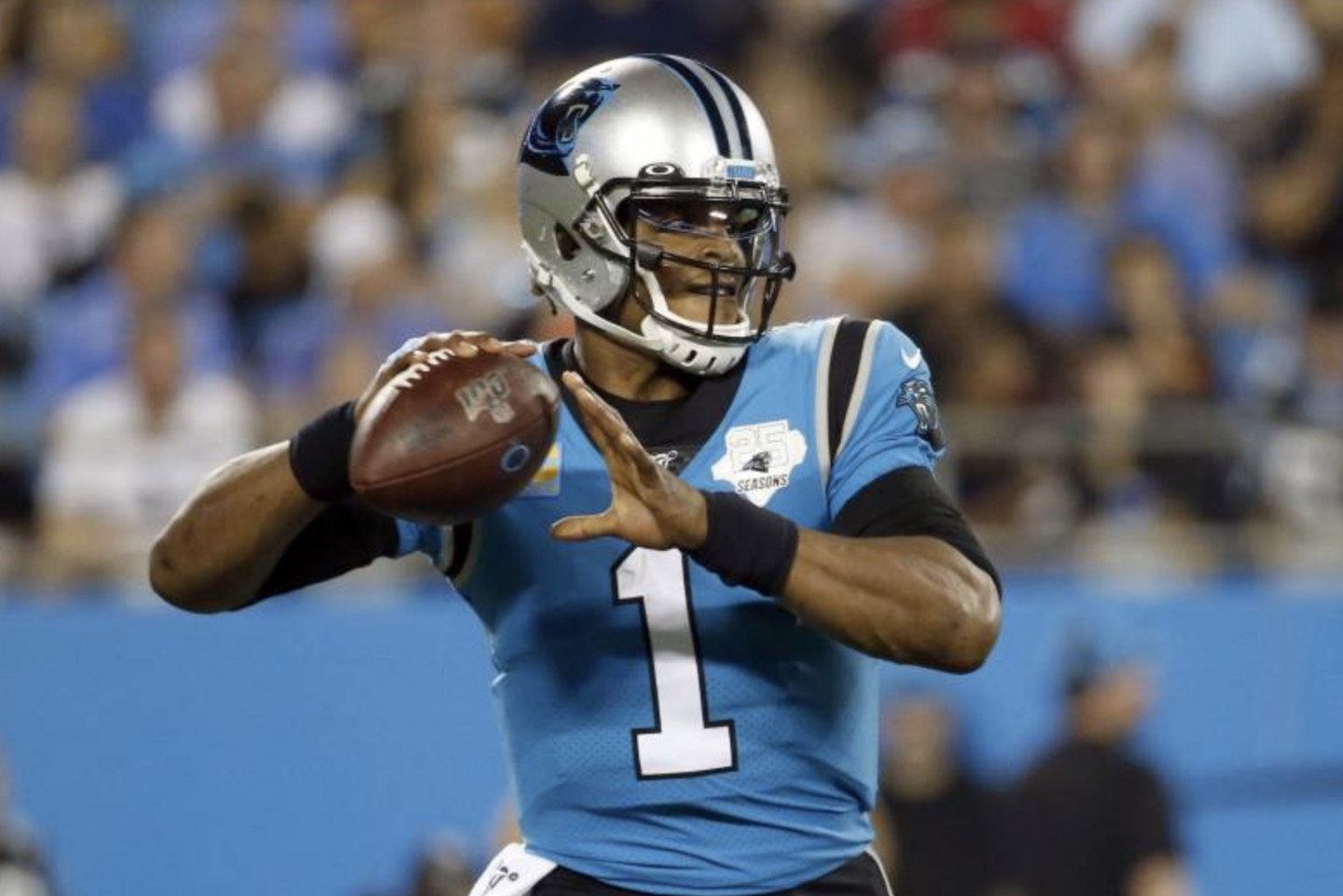