Cristiano Ronaldo's lust for goals sometimes sees him come across as arrogant and petulant on the pitch, but there can be no doubt he is a gentleman off it.

Footage has emerged from a Q&A session Ronaldo took part in with children as part of a promotional event in Japan last year.

One Japanese child tried to speak Portuguese to Ronaldo, and as he nervously stumbled over his words, some of the audience began to laugh.

Ronaldo, though, was clearly touched and impressed with the kid's effort and told the crowd as much, saying to his translator, "Why they smile? Why? He speaks good Portuguese! Very good. They should be happy because he tries very hard!"

Ronaldo's selfless act saw the crowd applaud the Real Madrid man and probably left them all a little embarrassed. 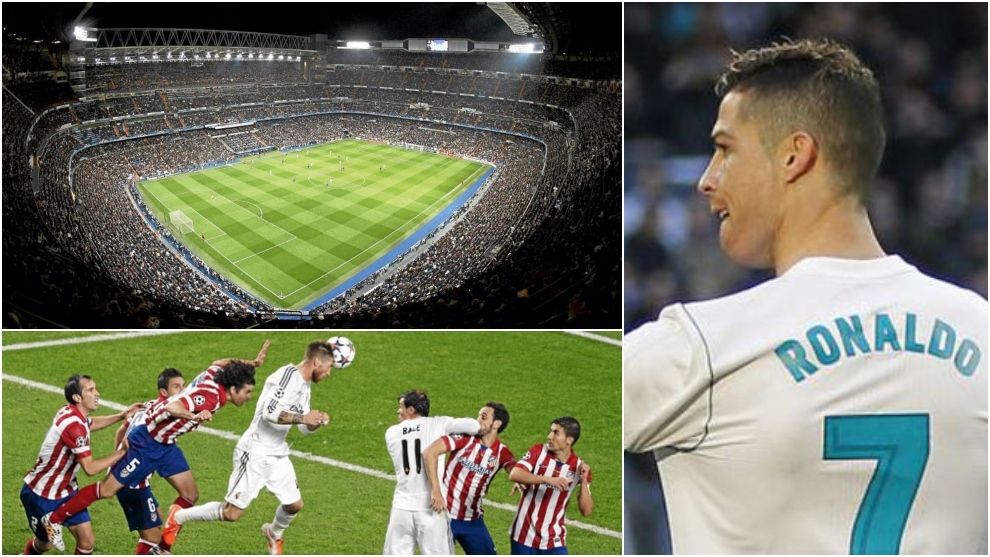 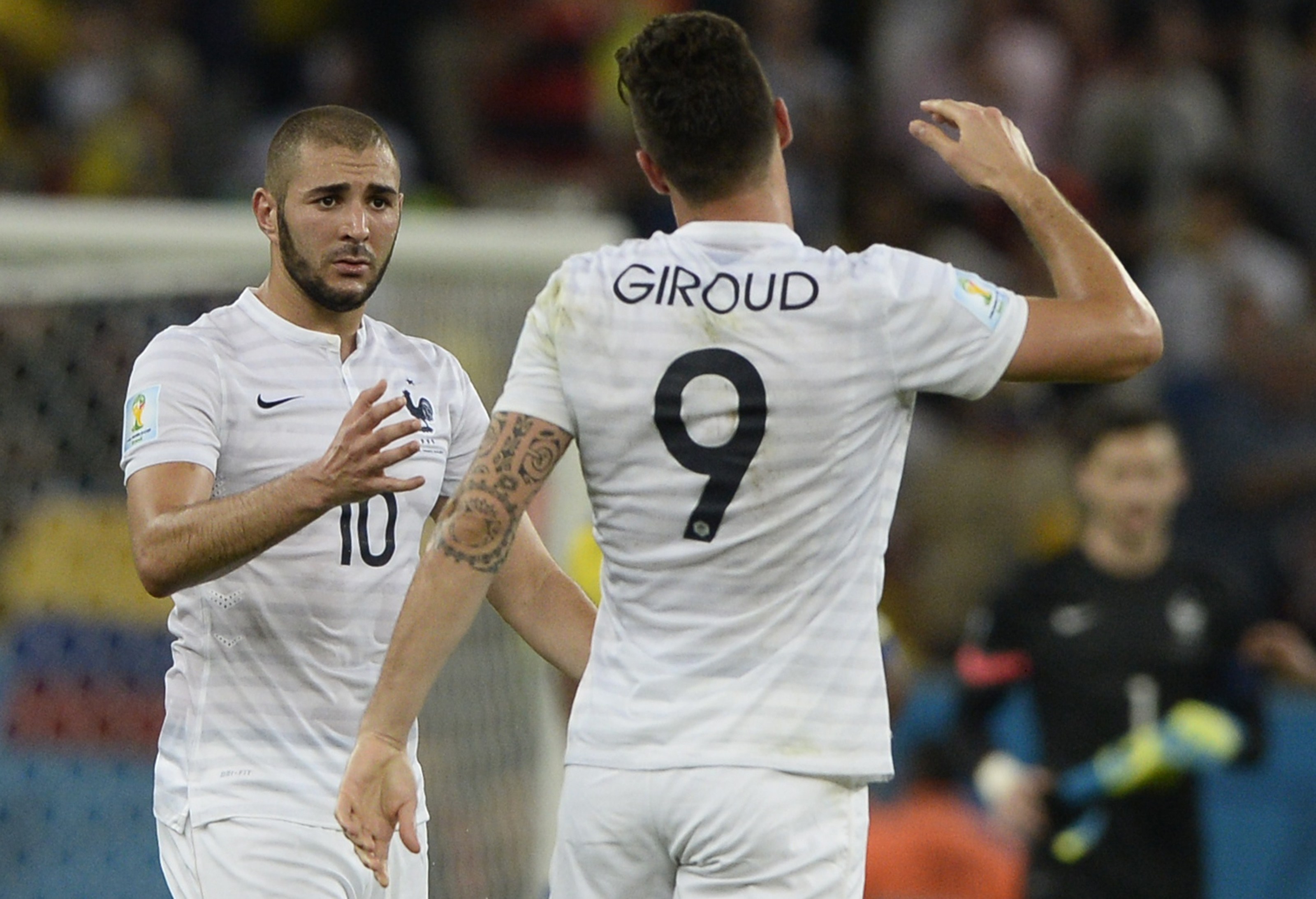 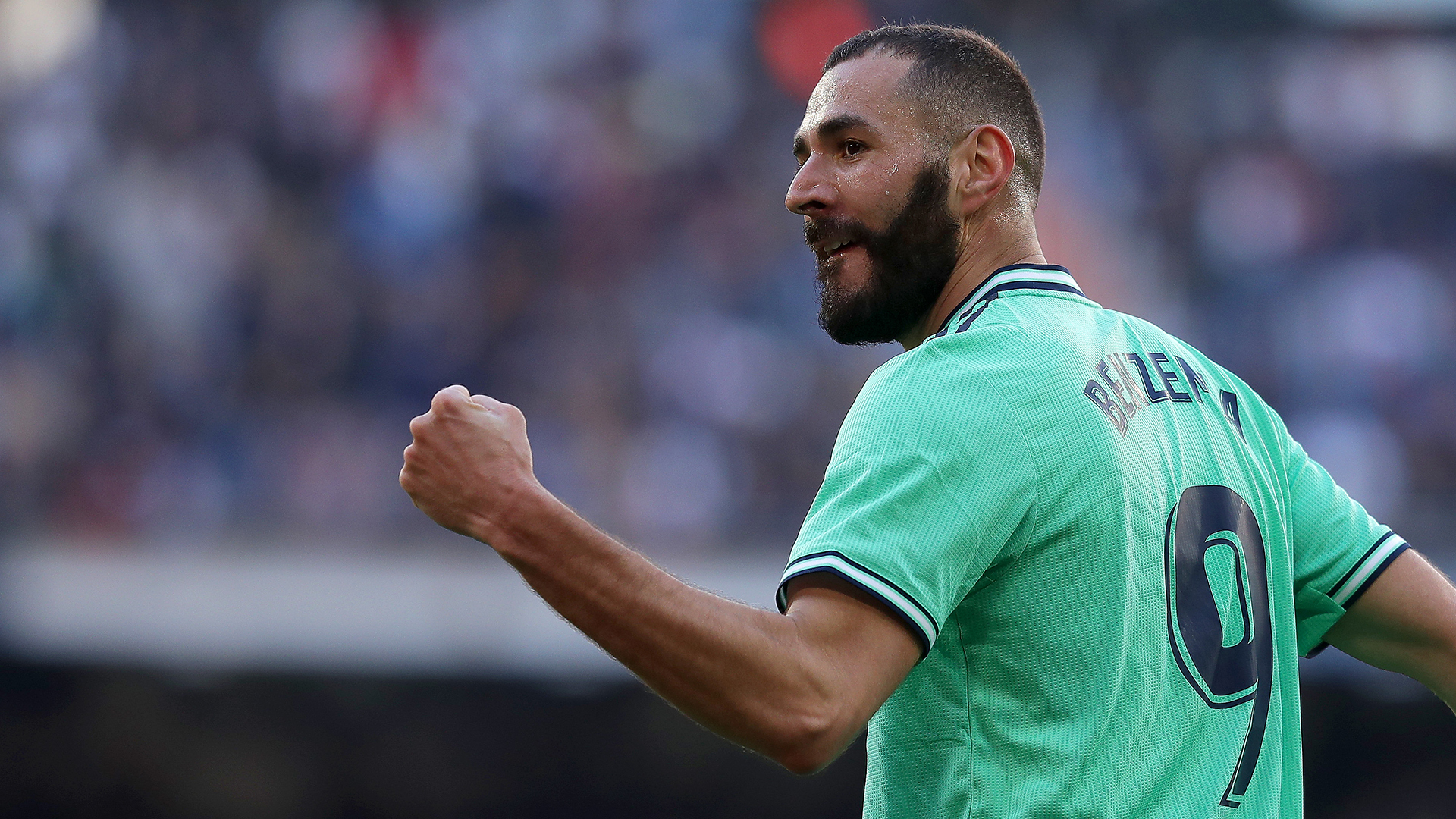