According to Fox6 WBRC, University of Alabama senior cornerback Cyrus Jones was arrested late Tuesday, April 28 in Tuscaloosa, Alabama, on two counts of third-degree domestic violence in the form of harassment and criminal mischief, but those charges have since been dropped.

The Tuscaloosa Police Department announced that charges against Jones were dropped, according to Charlie Potter of 247 Sports:

After speaking to Jones, the victim (a 22-year-old female) and witnesses on Wednesday, police determined that Jones took and damaged the victim's cell phone and threatened to assault her.

According to the TPD, however, "sufficient probable cause existed for both offenses," but the dismissal of the charges comes because Jones attempted to "deescalate the situation" by calling the police.

"Domestic Violence is a serious problem in communities across the United States and there are very strict guidelines that officers are required to follow when enforcing domestic violence laws," the TPD's media release said. "These guidelines often give the officers little to no discretion and require them to make decisions quickly to resolve the cases."

Jones is the fourth Crimson Tide player to be arrested this spring (defensive tackle Jonathan Taylor, safety Geno Smith and running back Tyren Jones are the others).

Alabama head coach Nick Saban released a statement on the arrest, according to Marq Burnett of the Anniston Star:

Jones didn't miss a game last season and registered three interceptions despite playing through a torn labrum in his hip. He opted for surgery following the season. 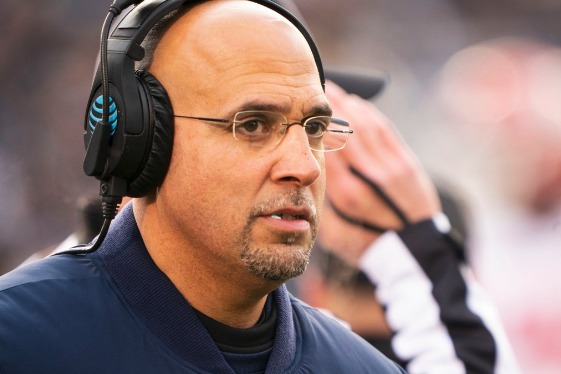 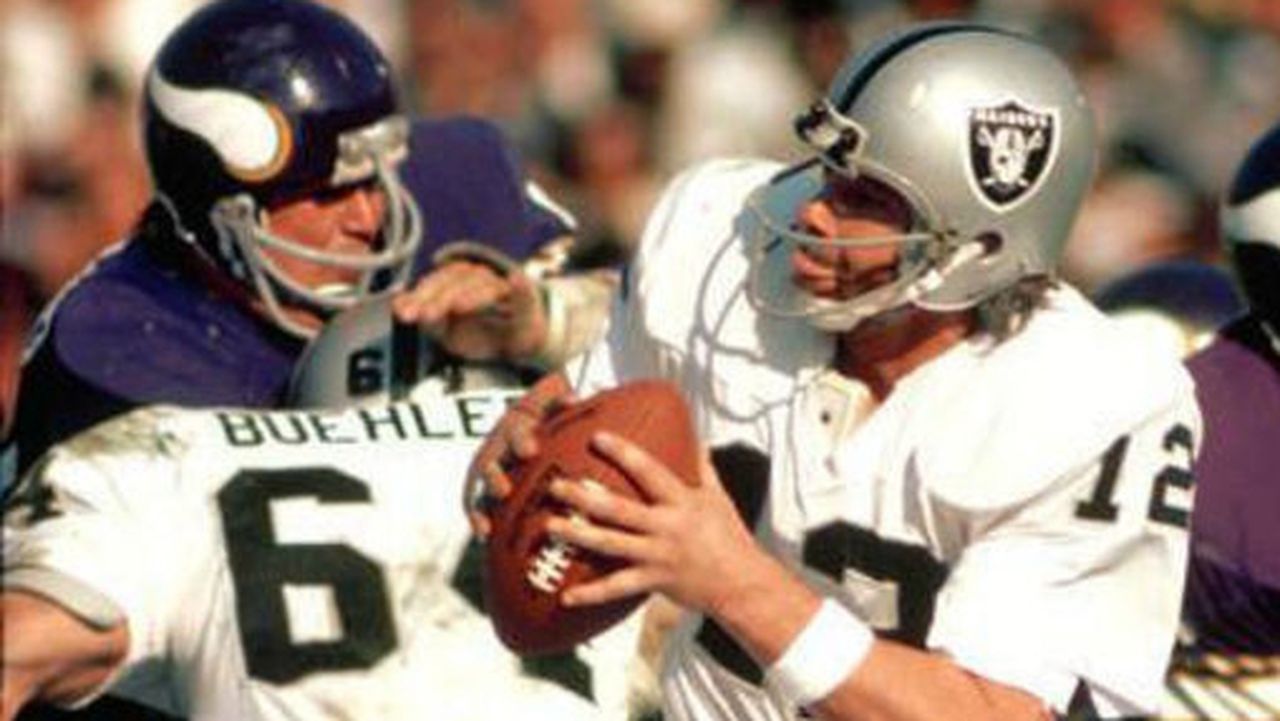 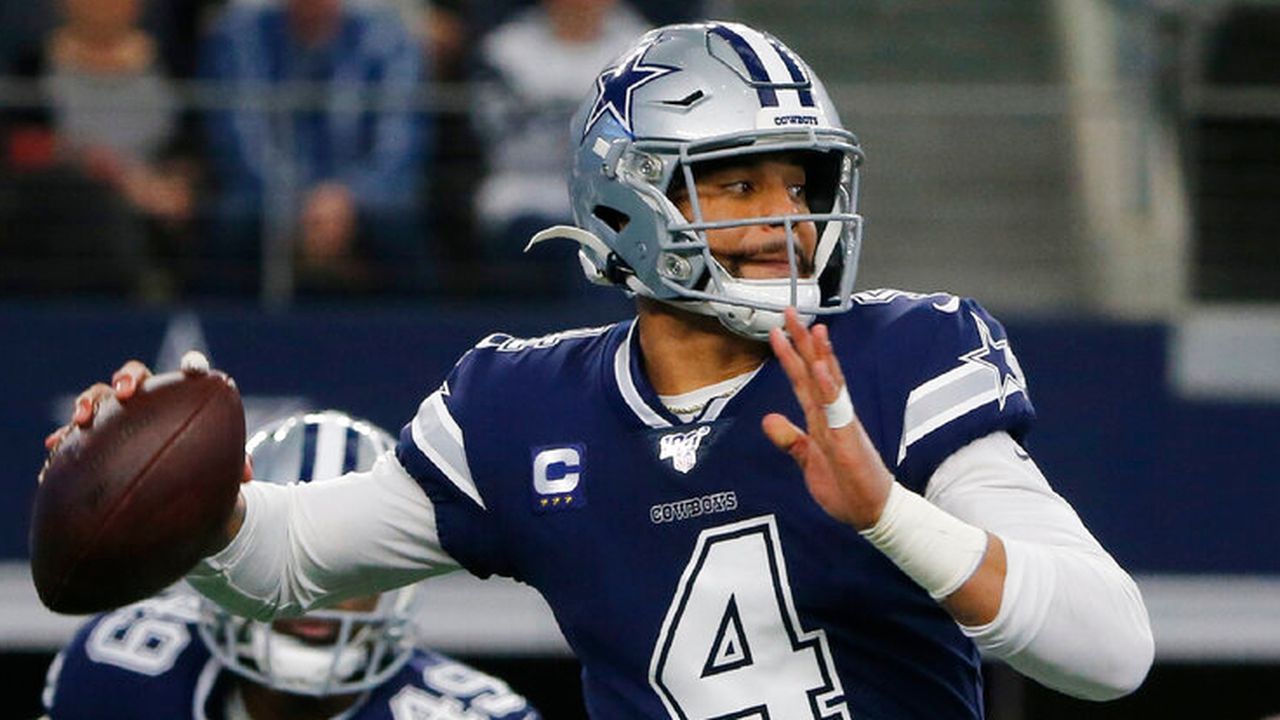