Newcastle United and Tottenham Hotspur will compete for the third time this season at St James' Park on Sunday.Kirsty Wigglesworth/Associated Press

Six fixtures remain for both Newcastle United and Tottenham Hotspur in this Premier League season. Although neither club's performances since the recent international break have done much to generate excitement, the resulting need to react to their shared lacklustre form could see Sunday's match come to life.

Tottenham's hopes of qualifying for the 2015-16 Champions League are hanging by a mathematical shoestring. While they are not completely severed—they are only seven points behind fourth-place Manchester City (the two meet in May)—Spurs' last two performances don't bode well for even keeping pace with Liverpool and Southampton, let alone catching the currently reigning champions.

Tottenham could not keep up with Aston Villa last week and suffered a disappointing 1-0 defeat.Matt Dunham/Associated Press

On paper, Newcastle might just be the ideal opponent for Mauricio Pochettino's men to get back on track against. John Carver's side have not won since late February, while a boycott from fans over owner Mike Ashley's running of the club also is set for Sunday.

The most pressing concern for those of a Newcastle persuasion actually within St James' Park walls will be adding to a nine-point gap between them and the relegation zone, one that could quickly close without a positive result against Spurs.

John Carver will have captain Fabricio Coloccini back in his squad to face @SpursOfficial http://t.co/xzz8XG1QrU http://t.co/zTsAEtpEEF

As confirmed by the north-east club's official website (above), Newcastle skipper Fabricio Coloccini is available again after the completion of his three-match suspension. They will, however, be without influential midfielder Moussa Sissoko after he was sent off against Liverpool.

Head coach Carver told his club site long-term absentee Siem de Jong might be selected as a substitute, but he would not "push that situation."

"All three are doubts," Tottenham boss Pochettino told his club's website of defensive trio Hugo Lloris, Jan Vertonghen and Kyle Walker. "We have another training session [Saturday], and we will then assess their levels, see how they are and make a decision."

Excuse the deviation from usual procedure in this category. But, one of English football's more passionate fanbases boycotting an important match, or any fixture for that matter, does not happen often.

The disgruntlement of Newcastle's proverbial "12th man" with how the club is being run has gotten to the point when bigger picture concerns now outweigh getting behind their team's battle to remain in the top-flight. Well, at least, that appears to be the case ahead of Tottenham's visit.

One strand of the protest, AshleyOut.com, described it to The Chronicle's Mark Douglas as "challenging the principles of Mike Ashley, the man responsible for the reduction of a sporting institution to a subjugated marketing tool of his retailing empire." The same newspaper's Lee Ryder quotes Newcastle United Supporters Trust chairman Norman Watson as saying almost 16,000 fans might not turn up.

How many actually partake in the boycott, of course, remains to be seen. What intrigues, as it relates to the match, is how all this impacts the Newcastle players.

An empty(ish) stadium could come to reflect an empty performance from the Magpies, or it might just take some of the pressure off a struggling team. Perhaps the majority of fans will turn up after all, unable to stop supporting their beloved team. Or maybe they will take their seats but end up creating a poisonous atmosphere if the match goes against them early, inadvertently undermining their team.

Nine goals scored in four Premier League matches in March have been followed by none in Tottenham's two contests in April, thus far. The blank at Burnley might have been attributed to post-international break rustiness, if they had produced at home to Aston Villa. Instead, the continued extension of that scoreless streak this weekend could see concern turn into alarm.

Chadli is not the only one of Spurs' attack to underperfom, or rather struggle to make an impact in these two games. It has certainly been Harry Kane's quietest run since being deployed in a deeper-lying role in mid-January.

Unlike Kane, Christian Eriksen and, to a slightly lesser extent, Andros Townsend, Chadli's largely peripheral performances date back since winter. Bar his sumptuous volley in the win over Swansea City, the Belgium international has been decidedly below par.

Whatever the reasons for the dip, Chadli may use the return to the scene of one of his best moments of his first season in the Premier League to try and recapture his, at times, scintillating midseason form.

Nacer Chadli has not yet been able to to recapture his strong mid-season form.Matt Dunham/Associated Press

A beautiful curling effort to round off last year's 4-0 at St James' Park set him up for a spring period in which he found his feet in England. Spurs could do with the 25-year-old finding similar inspiration again, as they try to regain their deserted attacking chops.

Newcastle's disillusionment with their losing run and Tottenham's increasing disappointment at a potentially promising conclusion to the season petering will have a big say in how Sunday's match plays out.

Such negativity could be used as a galvanising force.

Newcastle's backs are against the wall, and that might just force Carver and his team to come out fighting. The club's win over Spurs in October was used similarly, helping instigate a strong autumn sequence that, in hindsight, has stopped them being worse off than they could have been.

In Ayoze Perez and Yoan Gouffran, they have men who have played pivotal roles in beating the north Londoners before, too.

Tottenham could view the near-abjectness of their last two displays as a reaching of a relative rock bottom. The shock needed to spark them back into life for a run-in, which would set up Pochettino's young squad positively ahead of next season.

Last season's 4-0 win and, more pertinently, December's Capital One Cup quarter-final same scoreline thrashing may be evidence enough for Spurs that they have Newcastle's number. The club's uninspired attack and erratic defence need all the confidence they can find. If it comes from a calendar past, so be it.

Or, for one of these teams, April's woes might have permeated through their ranks far more damagingly, to the point where one setback might be all it takes to stir up the ire of frustrated supporters and to further indulge their worst characteristics and tendencies. 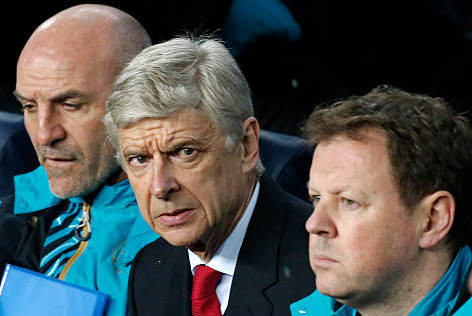 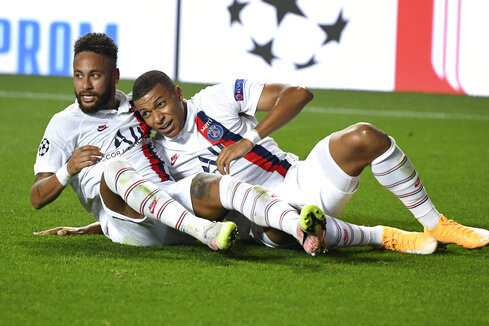 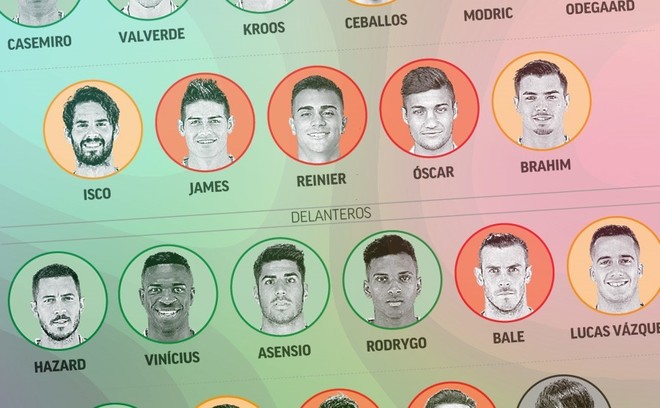 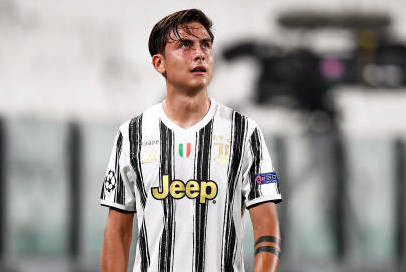