In my last article for Bleacher Report, I warned readers about making their preseason predictions without knowing all the facts. This is what I wrote:

"You can't assume the rosters at the beginning of preseason will be the same as rosters at the start of the season. See 2008, Chad Pennington Effect."

And we had the Chad Pennington Effect because we first had the Brett Favre Effect.

So, all of you wise guys who picked the Bears to win the NFC North because they got Jay Cutler...are you ready to change your NFC North prediction because the Vikes got Brett Favre?

After all, there were some out there last season who, upon learning the Jets acquired Favre, changed their AFC East prediction from the Pats to the Jets. When Brady went down in Week One, those folks were feeling mighty smart.

Of course, these folks didn't take the Chad Pennington Effect into account.

Because, guess what? That's what I heard from Rich Eisen and Warren Sapp yesterday, along with avowed Vikes' fan Mike Mayock on the NFL Network (which, naturally had to interrupt the replay of my Dolphins' preseason game vs. the Jags!) on Tuesday, during their "pre-press-conference" jabber.

Now, Eisen usually has that calm collectivity that spells reasonably objective, but this didn't stop him from claiming the Vikes (as well as the Giants, Eagles, Cowboys, and Falcons...Cowboys and Falcons? Are you kidding me?) are legit Super Bowl contenders!

Actually, with Adrian Peterson and that defense, I always thought the Vikes would win the NFC North, and might be on the Supe contender "long" list.

And, while many Vikings' fans—of which I used to be, back in the Joe Kapp days—think Favre brings instant Supe contention to their team, I beg to differ.

Now, there is nothing wrong with getting the guy who can make his new team an instant winner. That's what my Fins did last year when they got Pennington. Still, there are many Fins' fans who hated that move, wanting "QB of the future" Chad Henne to learn his way through the season, even if it meant just a few wins.

Just as there are more than a few Vikes' fans who hate the Favre move. The difference is, are Sage Rosenfels or Tarvaris Jackson "QBs of the future" for the Vikes?

Still, while Favre might be able to win games that neither Rosenfels (remember that debacle against the Colts last year, when Rosenfels blew a late lead with his bad passes and fumbles?) nor Jackson can likely win with fourth-quarter rallies, does that mean that "Lord Favre" can keep it up over a 16-game season and into the playoffs?

Think back to Week 12 with the Jets, who had just beaten the undefeated Titans right after beating the Pats on a Monday night game, and were 8-3—a game up on the 7-4 Pats and two up on the 6-5 Fins and Bills. Everyone in New York was talking Giants-Jets Super Bowl.

Then Favre, a gunslinger with the most interceptions in NFL history, proceeds to show why he has that distinction, taking the Jets out of real contention before they even played Miami in that final game.

Conclusion: If you picked the Bears (or Packers, even) to win the NFC North, you might want to stay with your prediction! 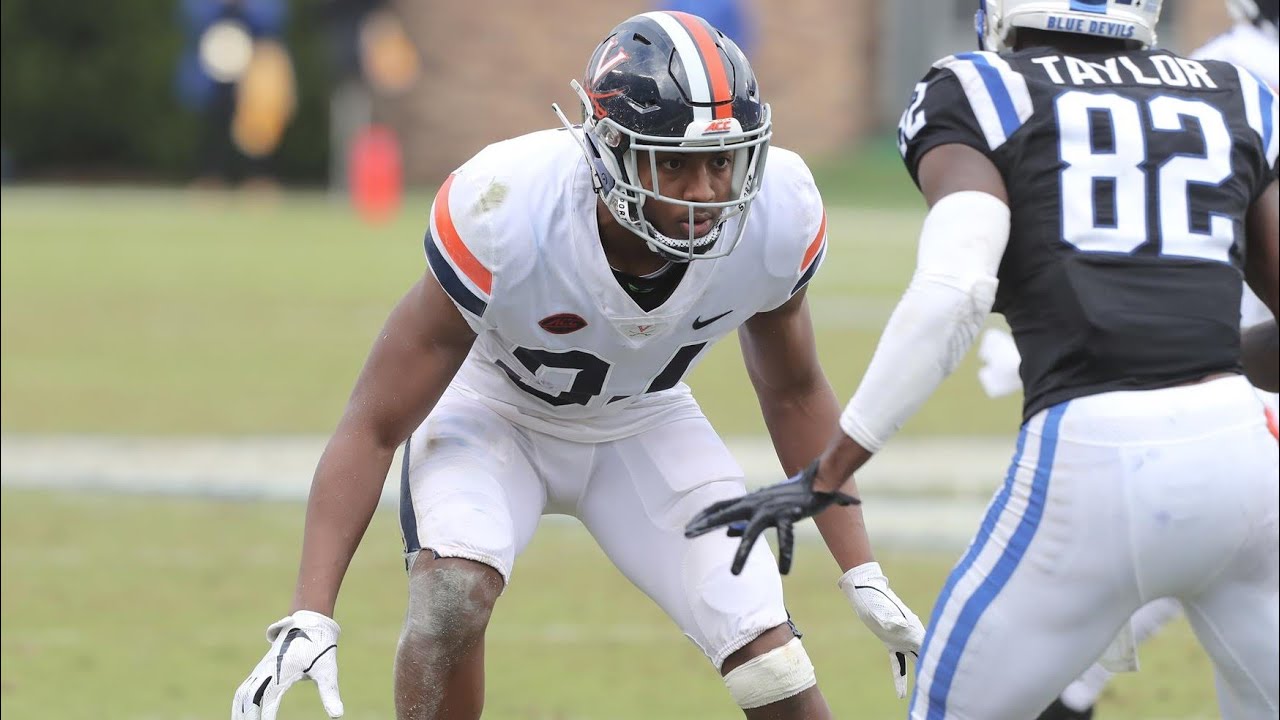 VikingsTerritory.com Message Board Topics of the Week

VikingsTerritory.com Message Board Topics of the Week