Since becoming President of Bellator MMA in June of last year, Scott Coker has been hard at work bringing about several changes to the Viacom-owned mixed martial arts promotion. He immediately nixed the tournament format, and made his intentions clear to seek out every single potential free agent in MMA. The promotion has added several new entertaining elements to their shows, and seems to be firing on all cylinders.

In the past, Coker has proven to be one of the very best promoters out there when it comes to building new stars. The Strikeforce: Challengers series produced several Strikeforce and UFC stars, Ronda Rousey and Daniel Cormier being just a few. He’s got the track record of making the most with the tools he has at his disposal. Bellator has claimed to be able to afford any free agent in the market, including Brock Lesnar.

Speaking with B/R MMA, Coker outlined his vision for Bellator’s future, and what kinds of fights we can expect as the year progresses, saying:

A year from now, I think we’ll still be doing our monthly shows. We’ll have some world title fights on those shows, and some big fights. Next year I think we’ll be doing six big ‘tentpole’ shows instead of four. I see this growing. We’re going to continue to grow our roster...You’ll see some fun fights. You’ll see some ‘hardcore’ fan fights, and some really entertaining fights. To me, that is where Bellator is headed. November 15th we kind of put our stake in the ground. That was us saying ‘This is the new Bellator.'

The November 15th event drew record television ratings, with 2 million people tuning in for the Tito Ortiz vs. Stephan Bonnar fight. The fight itself was a dud, but the animosity between Bonnar and Ortiz was real and the antics were enough to get people to watch.

Coker plans on continuing to seek out fights and fighters that will draw a lot of eyeballs, as evidenced by the Ken Shamrock vs. Kimbo Slice fight booked for later this year. On top of matchmaking friendly to hardcores and casual fans, Bellator is putting more effort into their production outside of the cage, with video packages and unique entrances.

The Pride-style fighter parade at the top of the broadcast for Bellator 134 and the video entrance ramp further signify that Bellator is trying to evolve its product. The promotion is also planning on putting on a show outside of the United States before the end of 2015.

One of the most memorable things Coker put together in Strikeforce was the 2011 Heavyweight Grand Prix Tournament, which featured eight of the biggest heavyweight names outside of the UFC. Six of the nine heavyweights that ended up competing in the GP are now in the UFC. Coker outlined his vision to eventually bring a tournament back to the Bellator cage, saying:

We will do something, probably next year. If we do [a tournament], it will maybe be in one night. It may be a four-man tournament, or maybe an eight-man tournament.  But whatever you see, it will be in quick succession. 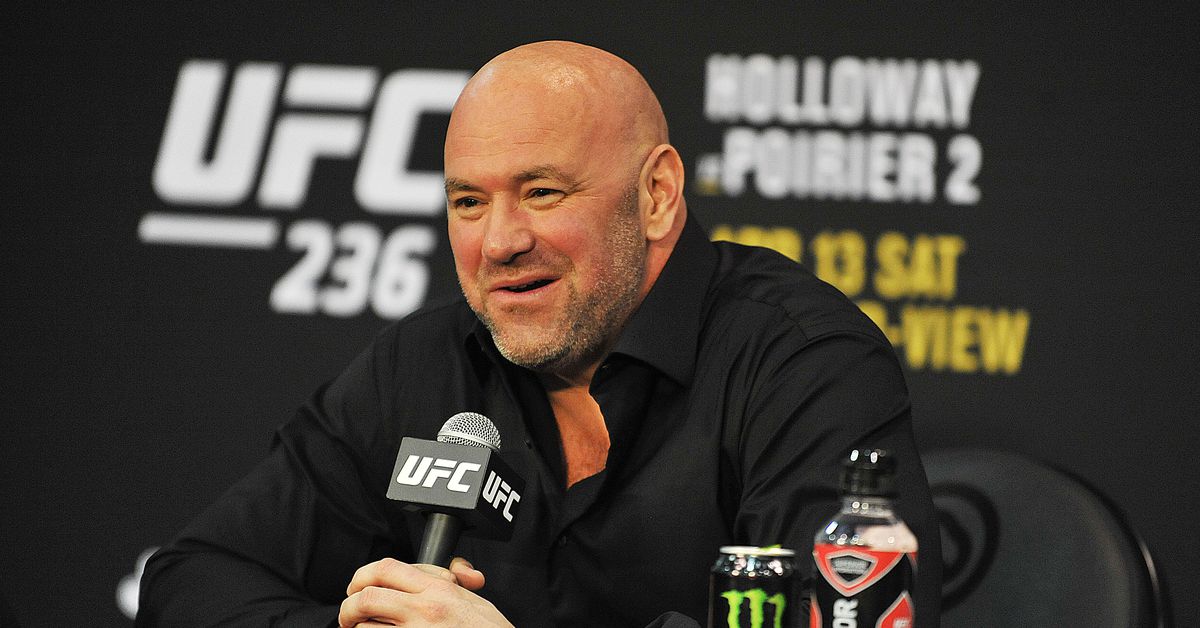