According to Scott Coker, Viacom is serious about investing in MMA and is prepared to show that by making a strong run at soon-to-be free agent Brock Lesnar. Speaking with Marc Raimondi of MMAFighting.com, the Bellator MMA president had some strong words regarding the future of his new promotion.

"There's not going to be a fighter on the planet we can't afford and have access to," he said. "There hasn't been any serious dialogue [with Lesnar], but when the time comes to have serious dialogue, we'll be right there."

Those are not empty boasts. 2014 has seen Bellator become a serious player during contract negotiations. That fact was most obvious when Bellator briefly signed future UFC title contender Gilbert Melendez in February. While the UFC would match the terms of Bellator's contract offer and retain Melendez's services, the play sent a strong message.

Bellator also courted Gina Carano when there was serious talk of her returning to MMA in order to face Ronda Rousey in the UFC and added wrestling prodigy Aaron Pico.

Reading between the lines, Bellator isn't alone in its pursuit of The Beast. UFC President Dana White has repeatedly discussed bringing back the former heavyweight champion, and his promotion would be wise to re-sign the biggest draw in MMA history.

At this time, Lesnar remains contracted to the WWE. His deal is expected to expire following Wrestlemania 31, which will take place on March 29, 2015. Lesnar, who has appeared in the WWE sparingly over the last year, is set to defend his title against John Cena at the upcoming Royal Rumble event in January.

Bleacher Report will continue providing all updates regarding Lesnar in the coming months. 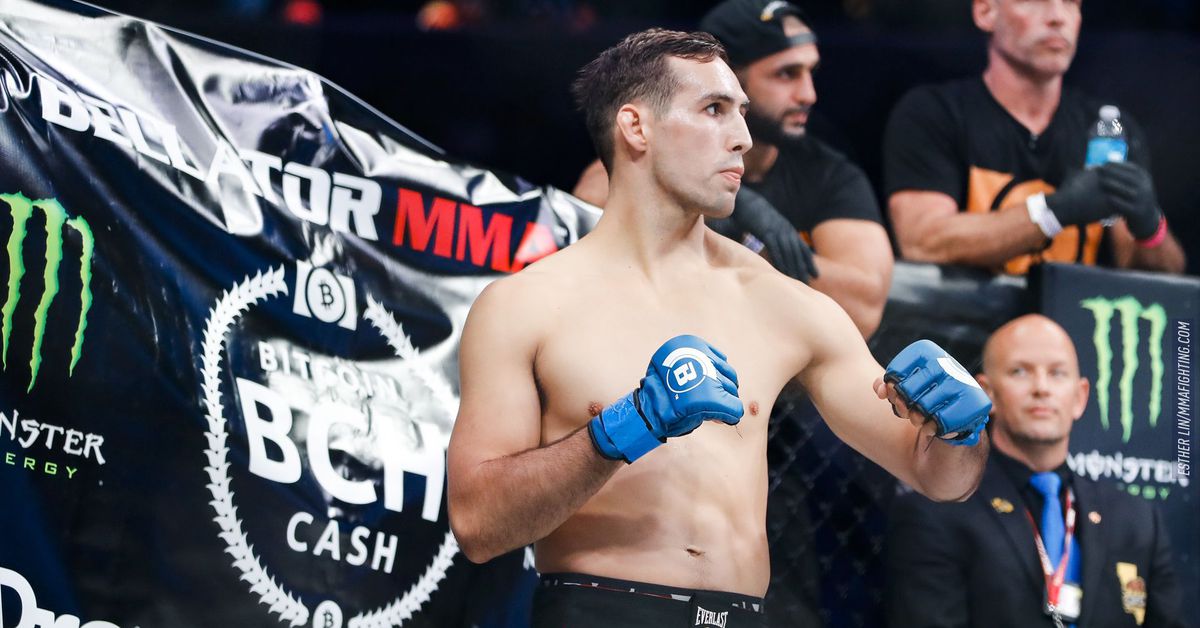 Saenz vs. Martinez in the Works for Aug. 1 UFC Event

Saenz vs. Martinez in the Works for Aug. 1 UFC Event 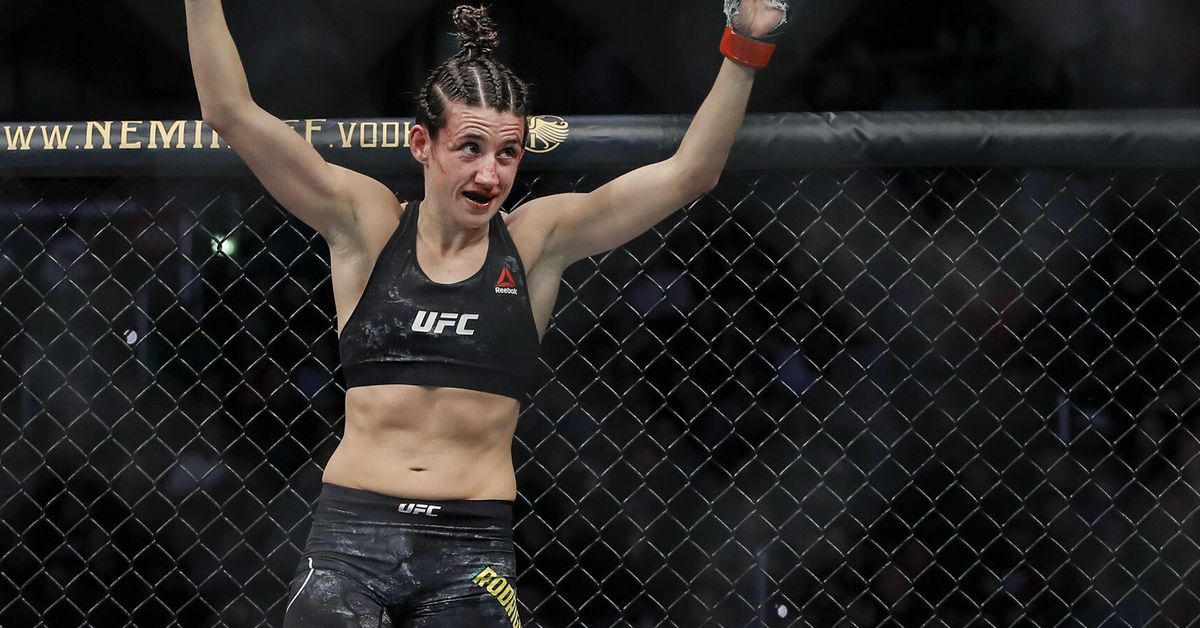