Florida head coach Will Muschamp pulled a rabbit out of his hat against the Tennessee Volunteers, and it could signal a changing of the guard in Gainesville.

True freshman Treon Harris came in for a woefully inefficient Jeff Driskel late in the third quarter, and he led the Gators on a furious comeback from nine points down to upend the homestanding Vols 10-9 and extend Florida's streak to 10 straight wins over the boys from Rocky Top. College Gameday highlighted Harris' performance:

Through the air, Harris wasn't anything to write home about. He completed two of his four passes for 17 yards. On the ground, though, he rattled off 24 yards on four carries to kick-start the Gators offense.

The offense responded to Harris' composure, which is something that impressed Muschamp, according to Morgan Moriarty of FloridaSportsTalk.fm:

Muschamp on Treon: "the guys got a calmness about him-very confident."

Time for a permanent change?

Pump the brakes on that. Muschamp was non-committal about his quarterbacks moving forward, per Moriarty:

No decision on QB at this time moving forward

Harris' stats weren't overly impressive by any means, but the offense clicked when he was in the game. That chemistry alone should be enough to unseat Driskel, who hasn't had the light bulb go off under new offensive coordinator Kurt Roper, despite Roper's system being suited for a dual-threat quarterback. Zach Abolverdi of The Gainesville Sun discussed the importance of having Harris in the game:

Muschamp/others can keep defending Driskel &amp; placing blame elsewhere, but #Gators lose that game if he doesn't get benched for Treon Harris.

Driskel is simply too mistake-prone.

Two of his three interceptions on Saturday led to six of Tennessee's nine points, and he came into the game ranked last in the SEC in yards per attempt (5.5) and passer rating (111.14).

His performance Saturday wasn't the exception; it was the rule.

It's time to go in a different direction.

Will Harris—a 4-star dual-threat quarterback from Miami in the class of 2014—make mistakes as the starting quarterback of the Gators?

Absolutely he will. Most true freshmen would.

He is, however, the unknown. The known—Driskel—will get Muschamp fired. The unknown might not, and now's the time for Muschamp to take that risk.

Besides, it's not like Florida is out of the race for the SEC East.

The defense held Tennessee to 233 yards and looked more like the stifling defenses we've come to know out of Muschamp's Gators. The flaw is and has been the offense for quite some time, and at the very least, Harris as the team's starting quarterback would attempt to address that issue.

In the SEC East—a division where every team has at least one and possibly more glaring flaws—Muschamp would be best-served taking that risk.

It's time for Harris in Gainesville—for Muschamp's sake and for Gator Nation's sake.

Barrett Sallee is the Lead SEC college football writer and video analyst for Bleacher Report as well as a co-host of the CFB Hangover on Bleacher Report Radio (Sundays, 9-11 a.m. ET) on Sirius 93, XM 208.

Quotes were obtained firsthand unless otherwise noted. All stats are courtesy of CFBStats.com and all recruiting information is courtesy of 247Sports. Follow Barrett on Twitter @BarrettSallee. 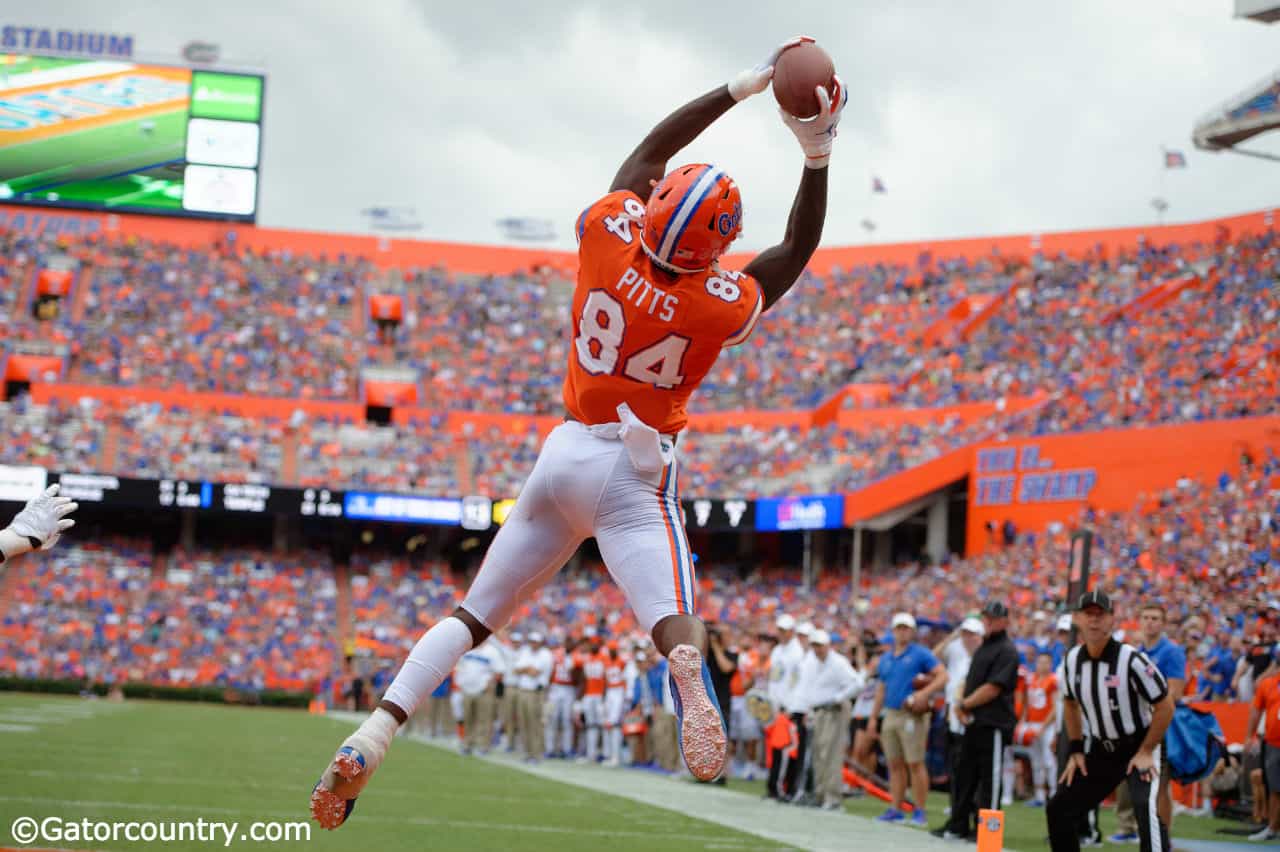 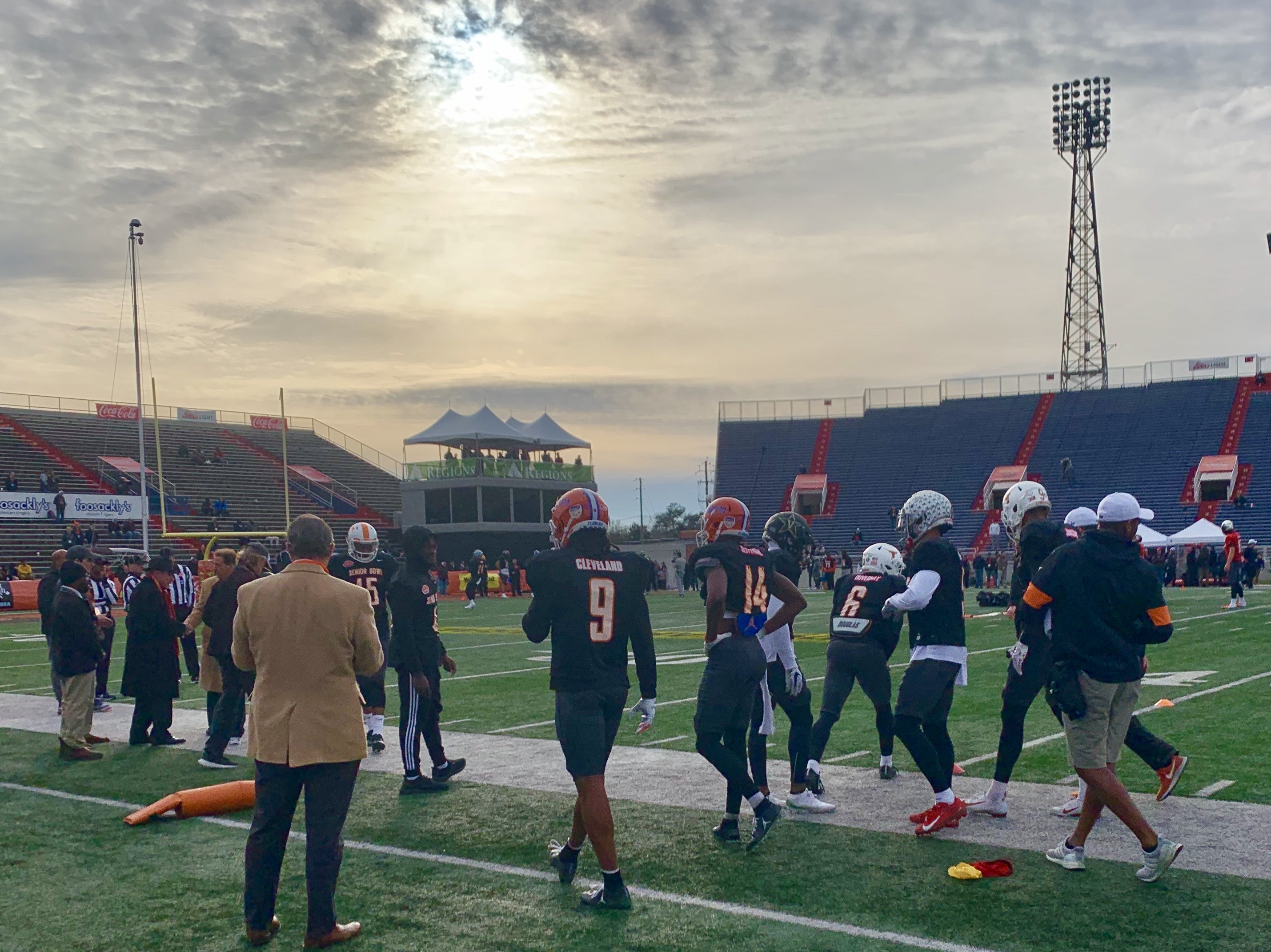