Newcastle United have banned the Daily Telegraph from St. James' Park after the newspaper posted "wholly inaccurate" reports stating owner Mike Ashley is ready to sell the club and launch a takeover bid for Rangers. An official club statement detailed the offending articles:

The reports by Luke Edwards on 11th September, and again today (12th September), are wholly inaccurate and written with the intention of unsettling the Club, players and its supporters.

This is disgraceful journalism for which the Club and its supporters should receive a full and unreserved apology from those concerned.

The original report was titled, "Newcastle United For Sale As Ashley Eyes Rangers," per the Daily Telegraph's website. Newcastle state this is "factually inaccurate" and that all reporters working for the publication and its sister titles, including freelancers, are no longer allowed access to the stadium or press conferences.

Luke Edwards penned the Daily Telegraph's report, saying Ashley is "poised to end" his "troubled" seven-year spell with the club. He notes the Sports Direct owner is "interested" in taking "complete control" at Rangers, where he recently attempted to increase his stake.

Edwards noted the likelihood of Rangers returning to the Champions League in the future is great, saying Ashley's desire to sell Newcastle has "increased" with this realisation.

Interestingly, Newcastle's statement took the opportunity to clear reports up, but it remained inconclusive when addressing Ashley's long-term plans: "The truth is Mike Ashley remains committed to Newcastle United. For the avoidance of doubt, this means that for the remainder of this season and AT LEAST until the end of next season, Mike Ashley will not, under any circumstances, sell Newcastle United at any price."

Rangers have been facing financial difficulties of late, according to BBC Sport, and they have a plan to sell shares to interested parties. Ashley formally denied interest in shares, according to the report: "Ashley, a current shareholder in the company, had been mooted as an underwriter for the entire issue, but said in a statement to the London Stock Exchange: 'I will not be participating in the Open Offer which closes at 11am today, Friday, September 12, 2014.'"

This isn't the first case of Newcastle banning reporters due to unfavourable coverage. Journalists from local papers the Journal, Evening Chronicle and Sunday Sun were previously written to by the club in 2013, as confirmed by Simon Bird of the Daily Mirror, the regional publications' parent group.

This saw up to 50 pages of club coverage removed per week due to the reporting "of a fan-organised protest march" against Ashley. Bird indicated 10 journalists had been banned prior to Friday's statement.

Alan Pardew's men are preparing for a tough trip to Southampton on Saturday, where they are to face Ronald Koeman's new-look Saints team. The Magpies have also started the campaign with plenty of new faces and are currently 16th after losing to Manchester City and acquiring draws with Aston Villa and Crystal Palace.

Newcastle have just one win in their last 15 Premier League matches, per Edwards. Pardew needs to put a run of form together quickly after spending on players such as Remy Cabella, Daryl Janmaat and Emmanuel Riviere this summer. Winnable games against Hull City, Crystal Palace and Stoke City are on the horizon for a team that is trying to jell.

The banning situation provides unwanted attention heading into the Southampton match. Newcastle are often close to the headlines but need to quickly focus if they are to rise through the Premier League rankings.

Ashley's future plans appear complex and are likely to receive plenty of coverage across the coming weeks, even after Newcastle's denial he is planning to sell. The club have provided supporters with a clear message that no immediate changes are coming, although many would have liked greater clarity when discussing the period after next season.

Who replaces ASM? The changes NUFC fans would like to see against City

Who replaces ASM? The changes NUFC fans would like to see against City 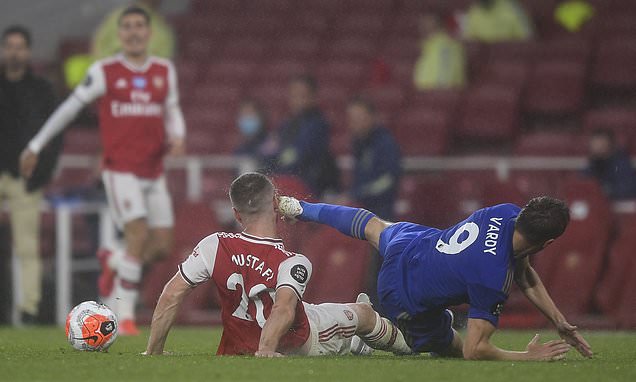