The first time Joe Rogan accepted the microphone on behalf of the UFC was at UFC 12, way back in 1997. Since that time, he has become one of the bigger gateways to the fighters for the fans, save perhaps Dana White himself.

Through the years, the combative sports have been augmented by additional personalities who serve to educate the viewers on one hand and entertain them on the other. Boxing had the excellent combination of Jim Lampley and Larry Merchant. For the UFC, the fans and fighters get Mike Goldberg and Rogan.

And speaking as a fan, we are very lucky to have Rogan in that position.

There may be other men or women out there who possess more broadcasting “polish,” but they do not possess two equally important things: passion and devotion to MMA.

Forget for a moment that Rogan actually has a black belt in Brazilian jiu-jitsu, bestowed upon him by Eddie Bravo, who in turn was instructed by the great Jean Jacques Machado.

Also, set aside his quick wit and extroverted personality—both qualities that make him ideally suited to his position as color commentator for the UFC.

Even without all of this, Rogan would still be one of the most passionate people about the sport you could find.

So, aside from all this, why do we love Joe Rogan?

Many sports share commentators—men and women who jump from one position to the next, using their polish and gloss to maximum effect. However, most of the time they end up speaking a great deal yet saying little of significance or authority.

They act as springboards to other experts who are usually woefully out of their depth and thus need to be spoon-fed direct questions that they can easily answer, all in order to justify their inclusion in the broadcast in the first place.

Rogan serves no other sport but MMA, and his dedication shows.

Perhaps it is the fan in him that drives him to follow the sport (which surely exists outside of the UFC) with such passion. He is ever watchful of other organizations and their fighters because MMA is everywhere and so too must be his attention.

He keeps up with the world of MMA on an almost daily basis, knows about the issues at hand and, more importantly, addresses the issues that are on the minds of the fans.

His first time doing this was at UFC 43, when Chuck Liddell was going to be fighting Randy Couture for the interim title because Tito Ortiz was renegotiating his contract. Rogan paid respect to all the fighters in the situation during the broadcast but voiced his frustration as a fan that Liddell and Ortiz had not fought (as seen on the UFC 43 DVD).

No matter where his desire comes from, he is not just a “company man” who parrots the words and justifies the moods of White. They are friends, to be sure, but Rogan’s opinions are his own, and he fully owns them.

Yes, he can be biased, just as any fan can be, but the bias is tempered far more often than not. When you consider all he brings to the table, that is a very small price to pay.

An Appreciation for History

Sometimes it’s hard to believe that we have a man like Rogan, who has been following the sport for so long, in his position ringside.

While he may not be a true historian of the sport, he has been following it with an insider's perspective for so long that the lessons of history are not lost upon him. He does not have a lukewarm appreciation for the fighters and fights of yesterday but a fondness and understanding that help frame his understanding of the sport today.

Given that MMA is still relatively young, Rogan is in the privileged position of being involved nearly from the beginning. That kind of grasp of the growth of the sport will help guide the fans for many years to come.

Imagining how Rogan will be able to analyze the sport 20 years from now, based on all he has seen and experienced in the past, will see him firmly positioned much as Larry Merchant was for HBO’s boxing broadcasts—as an expert.

In True Service of the Sport

Many commentators of professional sports do some time fielding interviews and answering questions on the side. It’s part of establishing themselves as authorities, which in turn is job security.

Rogan does the same but on a much greater scale, and thankfully for MMA fans, he does so without a filter.

Fans have been talking with him for years at mma.tv's The Underground, and he produces a podcast that is perhaps one of the most meaningful Internet programs for fans who want an unvarnished look at the who’s who of the MMA community.

Be it sessions with White, Chael Sonnen, Bas Rutten, Georges St-Pierre or countless others, the time they spend with Rogan sees them speak openly, from the gut, on a variety of topics that range from the things you always wondered about to the things you never knew, and it’s glorious.

Although, you learn a great deal more from Rogan than you do from Sam Adams.

Cory Sandhagen shares his side of recent fight rumors: ‘I appreciate [Dominick] Cruz not calling me an assh*le’ 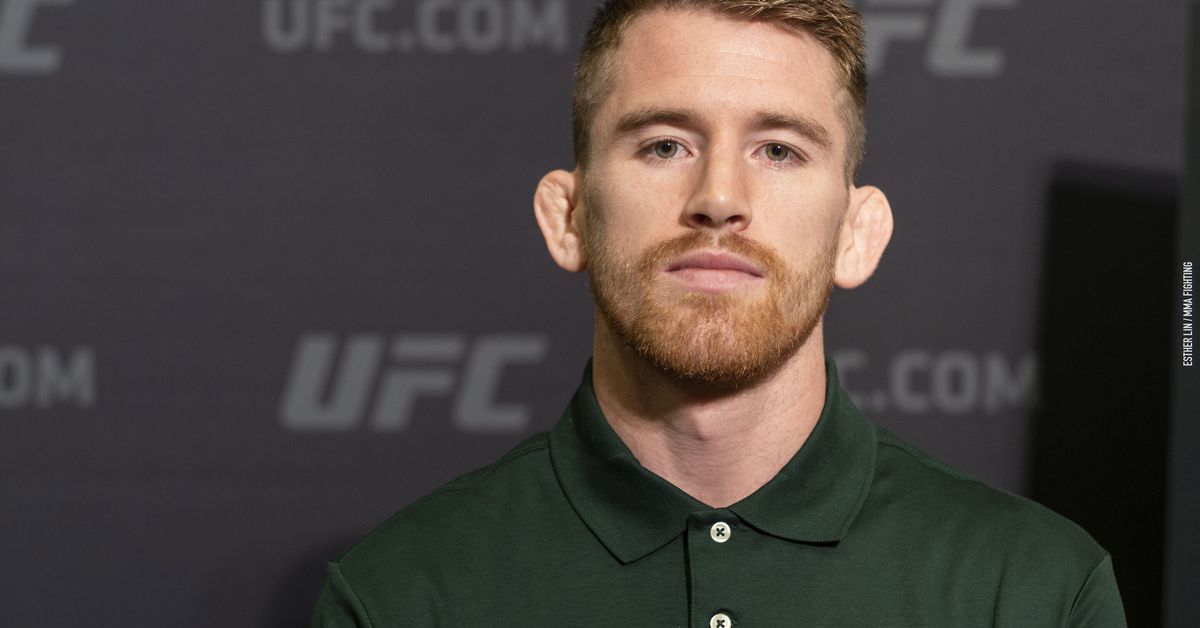 Cory Sandhagen shares his side of recent fight rumors: ‘I appreciate [Dominick] Cruz not calling me an assh*le’ 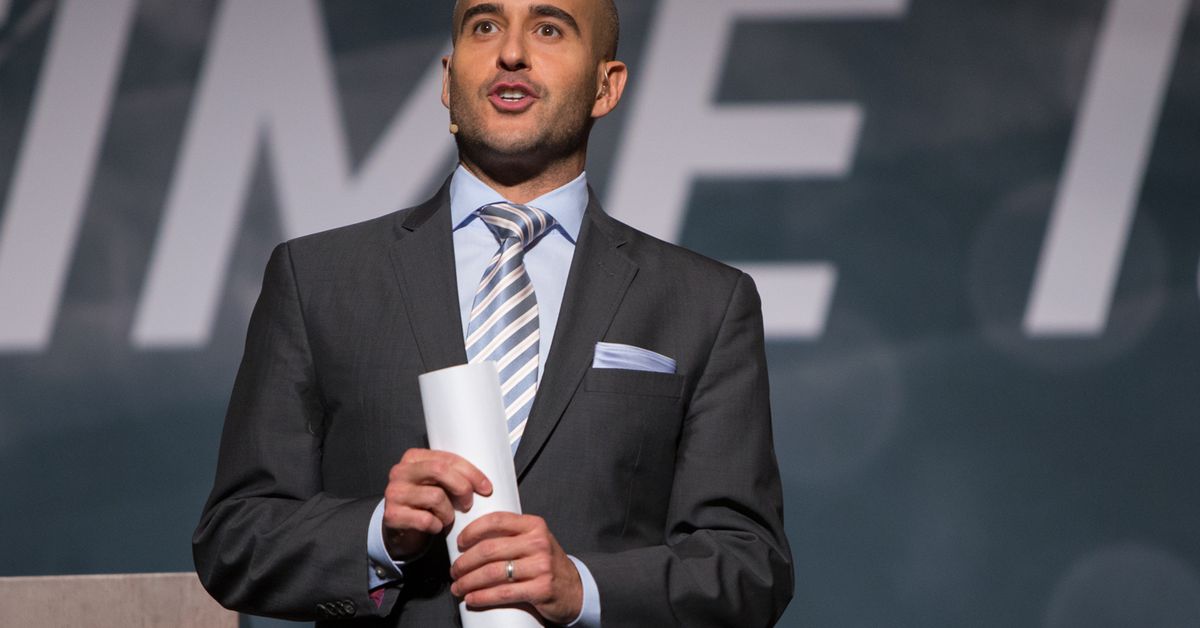 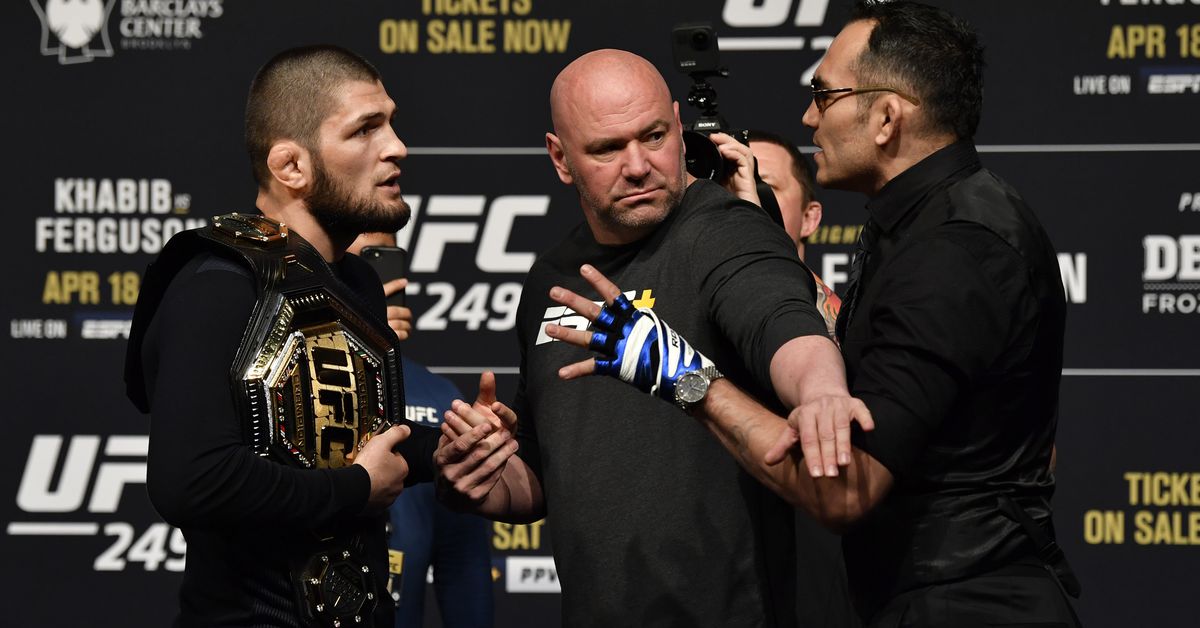