Sunday provided one of the most thrilling finishes in the history of the Indianapolis 500.

Ryan Hunter-Reay and Helio Castroneves were involved in a breathtaking duel over the final six laps of the race. The two drivers displayed impeccable maneuvering, jockeying back and forth in attempt to hold the lead.

After two lead changes, Hunter-Reay took the lead on the penultimate lap and fended off Castroneves to earn his first-ever Indianapolis 500 victory.

The finish was the second-closest in the race's history, according to a tweet from Tim May of the Columbus Dispatch:

Here's a look at the complete race results:

The complete results can be found at IndyCar.com.

The win by Hunter-Reay marks the first by an American-born driver since 2006, courtesy of a tweet from ESPN Stats & Info:

May tweeted a statement from the very excited Hunter-Reay in Victory Lane:

While Hunter-Reay celebrated, Castroneves was left to wonder what may have been.

One of the most decorated Indianapolis 500 drivers of all time, Castroneves entered the 98th running of the race in search of history. With three wins already under his best, Castroneves would have been just the fourth driver in history to win the prestigious race four times.

Still in disbelief after the race, Castroneves couldn't believe how close the finish was, according to a tweet from Stephen Holder of the Indianapolis Star:

Rounding out the top three was Marco Andretti. He entered the race looking to make history of his own, as an Andretti hasn't won the Indianapolis 500 since 1969, via a tweet from ESPN Stats & Info:

Andretti ran a very strong race, but he was just edged out in the end.

Kurt Busch was phenomenal in his IndyCar debut. He finished in an impressive sixth place just in time to grab a flight to Charlotte to compete in Sunday evening's NASCAR Coca-Cola 600.

The day held an unfortunate ending for pole-sitter Ed Carpenter.

Carpenter ran a strong race—holding near the front of the pack—until he was derailed due to a crash with James Hinchcliffe.

A visibly angry Carpenter spoke with media following the crash and didn't hold back his thoughts, according to a tweet from Rich Nye of WTHR:

In the race's aftermath, the season standings were shaken up in a big way.

Here's a look at the updated IndyCar standings following the Indianapolis 500:

The complete series standings can be found at NBCSports.com.

Hunter-Reay now has a 40-point lead over Will Power following his win on Sunday. He also became the season's first multi-race winner.

Castroneves and Andretti bolstered their positions within the top five despite neither earning a victory yet this season.

The season is still young, and these drives will soon put full focus on the Chevrolet Indy Dual in Detroit on Saturday and Sunday.

Last year, Mike Conway and Simon Pagenaud earned victories in Detroit. Each has recorded a win so far this season, and they have great changes to join Hunter-Reay as multi-race winners in 2014.

If the Indianapolis 500 is a prelude for what's to come over the remaining portion of the season, we're in for some major excitement.

Hang on to your hats. 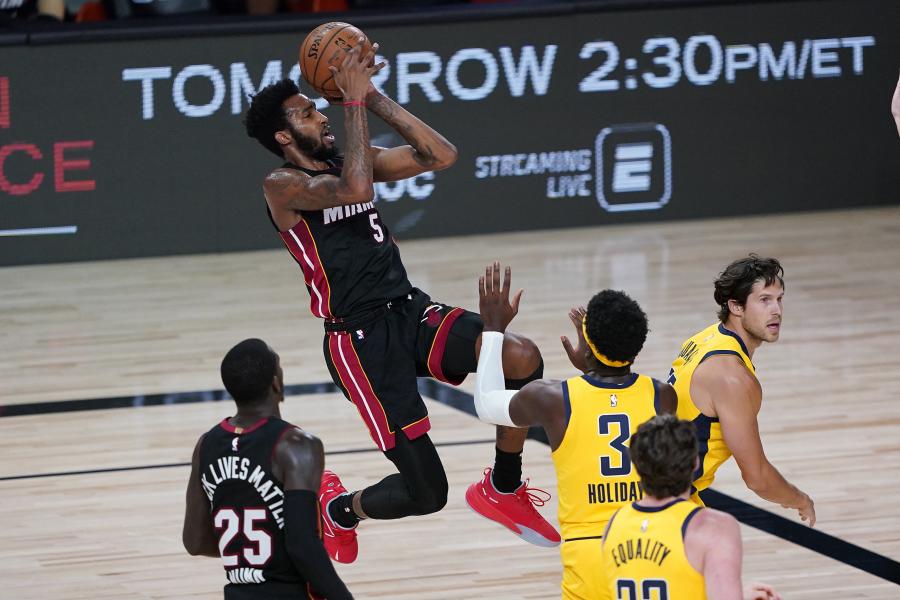