With Champions League football almost secured for next season, Liverpool have set their sights on an outright title challenge. With this newfound status among the upper echelons of the Premier League, the Reds have found themselves linked with a host of transfer targets this summer.

Among the latest names in the rumor mill is Benfica’s Lazar Markovic, who is reportedly the subject of a £20 million bidding war between Liverpool and Chelsea, according to Alan Nixon of the Mirror.

Having seen two high-profile moves for attacking midfielders Mohamed Salah and Yevhen Konoplyanka fall through in January, Brendan Rodgers is still rumored to be in the market for reinforcements up front, and Markovic certainly falls into that category.

Let’s take a look at the pros and cons to Markovic’s potential signing, assess his potential role at Anfield and evaluate whether he’d be a good pickup for Liverpool.

With his exciting dribbling and goal-scoring ability from midfield, it’s no surprise that Markovic made his senior debut for Partizan at the tender age of 17.

In fact, so impressive was his first season in Partizan’s colors that he was voted their Player of the Year on the club’s website back in 2011.

An encouraging performance in the Europa League against Internazionale in 2012 prompted then-Nerazzurri boss Andrea Stramaccioni to publicly praise the Serbian, according to Goal.com, saying, “He is a player with exceptional qualities. He possesses a very impressive acceleration and has a bright future ahead of him.”

Besides a quick turn of pace and a bag of tricks in his locker, Markovic is also composed in the finish and has a penchant for the unpredictable, much like a certain Luis Suarez at Anfield.

Having started his career as more of a conventional attacking midfielder, he has often been played in a striking or wing role since moving to Benfica, making use of his speed and dribbling to bamboozle opposition defences.

In that respect, he seems to combine the lightness of feet and quick-thinking creativity of Philippe Coutinho with the confidence and unpredictability of Suarez and would be comfortable playing across the front three.

Despite having a set of skills that make him a formidable opponent on paper, Markovic has yet to cement a place in Jorge Jesus’ starting XI, suggesting that he hasn’t found the consistency and maturity required to start week in, week out in a top-tier European league.

Standing at 5’9”, Markovic is relatively slight in frame and would only add to a Liverpool team that is not generally known for its physical and aerial dominance—though a low center of gravity compensates for that immeasurably.

A key point to note is the rumor of a release clause put in place by Benfica and Chelsea that suggests that the Stamford Bridge club would be able to sign him for a cheaper £12.5 million fee, according to Jonny Singer of the Daily Mail.

With his pace, trickery, first touch and finishing, Lazar Markovic seems to have all the tools required to succeed in Brendan Rodgers’ young and dynamic Liverpool team.

Rodgers’ man management skills have been publicly lauded by many of his players this season, and Markovic will only need to look at the impressive development of the likes of Daniel Sturridge, Philippe Coutinho and Jordan Henderson to know that if he does end up at Anfield, his future will be in good hands.

However, he is still a relative novice on the international stage and is very much a raw gem rather than the finished product, which does not necessarily represent the best option for Liverpool at the moment, especially if they head into next season having secured a top-three place and automatic qualification for the Champions League group stage.

And if the rumors of a potential release clause for Chelsea are true—or a first option, as reported by Jack Gaughan of the Daily Mail—the Reds might end up having to pay a fee much larger than £12.5 million, which wouldn’t be ideal for the Anfield club.

Given Markovic’s similarity to Coutinho and Suarez, shelling out for him would have to be a careful consideration—or a huge endorsement of his raw potential.

That Markovic is one of Europe’s hottest attacking talents should be established. His frequent links with both Chelsea and Liverpool are well-deserved given his scintillating displays over the past few years with both Partizan and Benfica.

That he would add to almost any Premier League team is also a given considering his skill set and capabilities on the ball. His playing style would see him slot seamlessly into Liverpool’s enterprising and relentlessly attacking brand of football.

But given what Liverpool need this summer, the amount of money it would cost them to bring him to Anfield and the presence of Coutinho, Suarez and a few other exciting young attacking talents, the transfer funds that would be put to Markovic’s transfer would be better used to address other deficiencies in the Liverpool squad—or toward a signing that would instantly upgrade their first team.

Markovic, for now, should be a luxury option to be targeted only if the rest of the squad has been upgraded. 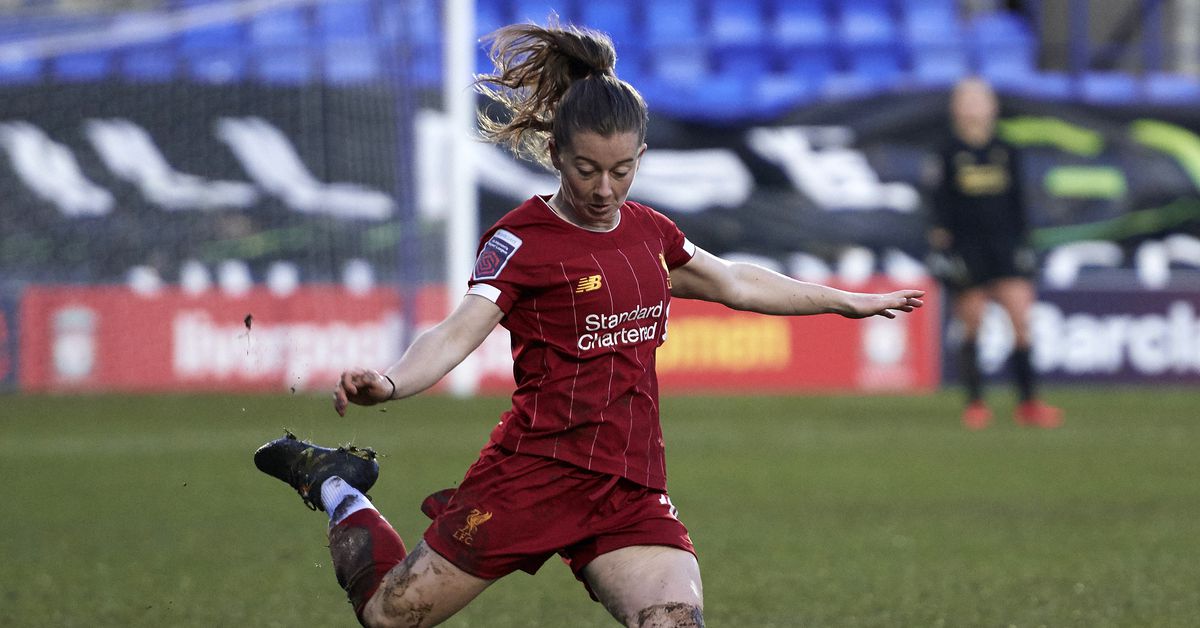