It may not have been a big deal to many people, because it flew under the radar on a busy day in sports on Tuesday.

It did, however, leave the sense that the Old School is leaving way to the New School on the ice.

There were no tears, no regrets, nary a spiteful word from the classy defenseman yesterday. Hatcher, 37, long saw his retirement coming after it became painfully obvious to him this past winter that his knees were no longer functioning at NHL-level capabilities.

He was the eighth overall selection of the Minnesota North Stars in the 1990 Entry Draft, which should give you a feel of just how long Hatcher was in the league.

He became a focal point and leader of the tough-as-nails Dallas teams in the 1990s, and captained the team to a Stanley Cup win in 1999.

By virtue of the Cup victory, Hatcher became the first American-born captain to lead an NHL team to a title.

If you were hit by Hatcher, there was a good chance you'd be feeling it the next day.

In July of 2003, Hatcher left the Stars and signed a five-year, $30 million contract with the Detroit Red Wings.

Ultimately, things didn't work out in Detroit for Hatcher. He played in just 15 games for the Red Wings in the 2003-2004 campaign, tearing his ACL early in the season.

Coming out of the lockout, the Red Wings needed to clear space due to the new salary cap, and so Hatcher was let go before the free agent signing period began before the 2005-06 season.

Philadelphia would be the new home for Hatcher, as the Flyers brought in the rugged defenseman along with Mike Rathje to help pillar the team's new-look defense.

Reviews were mixed after the first season, with most people saying that Hatcher did not fit in with the "new" NHL.

He had trouble matching up against some of the younger, faster players and thus looked slow and was at times looked at as a liability.

The next season would be a nightmare for the Flyers and Hatcher, as the team finished with a league-worst 22-48-12 record.

Hatcher, meanwhile, had been named the captain after the abrupt end to Keith Primeau's career. Hatcher may have felt too much pressure, but his leadership came into question.

It could be understood, then, why there were question marks heading into the 2007-08 season.

However, Hatcher answered his critics by getting back to basics.

He had a renaissance of sorts, and although he was limited to just 44 games, he was effective in those games as he was in the playoffs.

He was skating better than before, and although his knee was bothering him at times, he fought through the pain. The Flyers didn't match him up against the most skilled players, instead taking advantage of his size on the penalty kill and against some of the tougher forwards in the league.

Despite the fact that it was his 16th season in the league, Hatcher was averaging over 21 minutes of ice time per game and was a leader even though Kimmo Timonen had been named the captain.

This past year would have been Hatcher's 17th year in the league, but those old, creaky knees weren't able to hold anymore.

Hatcher went into training camp with hopes that he would at least be able to help the team at some point during the year. And around Christmas, Hatcher was feeling stronger.

At yesterday's press conference, however, he explained that he began to feel problems again in the right knee around that time. He said he knew then that he probably wouldn't play hockey again.

So in an abrupt yet expected conclusion to Hatcher's career, retirement was the only option.

He'll have a new job as player development coach, taking over the duties from another former Flyer defenseman, Eric Desjardins.

General Manager Paul Holmgren explained that Hatcher's job will entail some scouting with a heavy helping of coaching involved.

Young players might want to listen and take notes. They might not be able to develop that certain snarl Hatcher possessed, but maybe they'll learn something.

He may be riding off into the sunset, but Hatcher will still be around the game. Some day, he could be a head coach in the NHL.

He left with dignity and class. There would be no other way for Derian Hatcher. 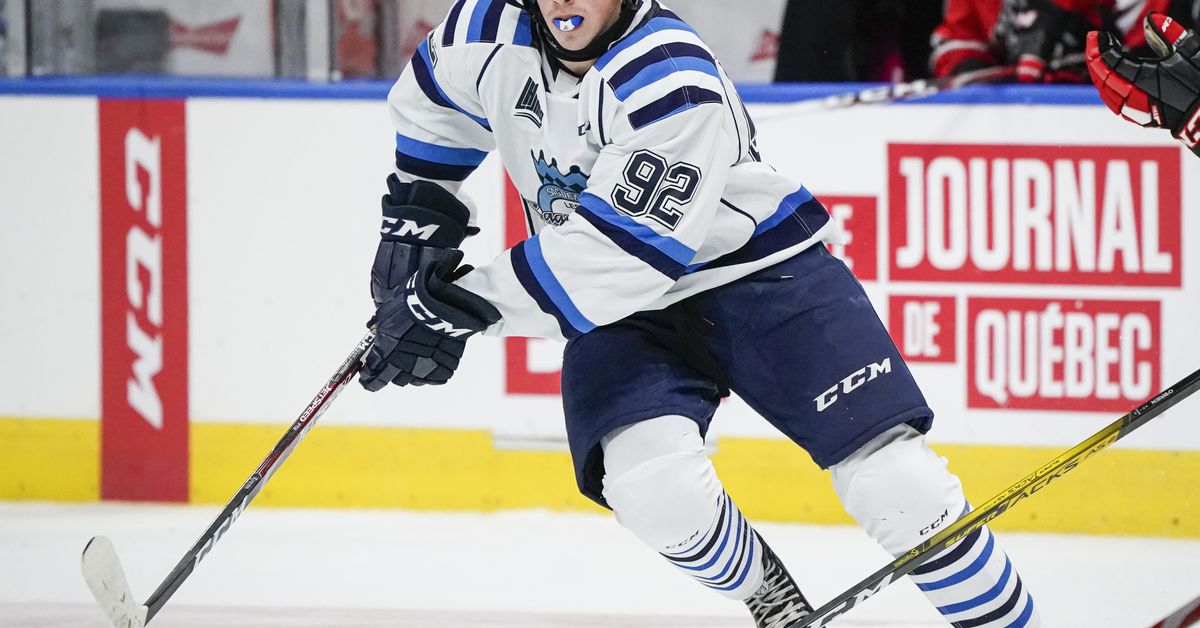 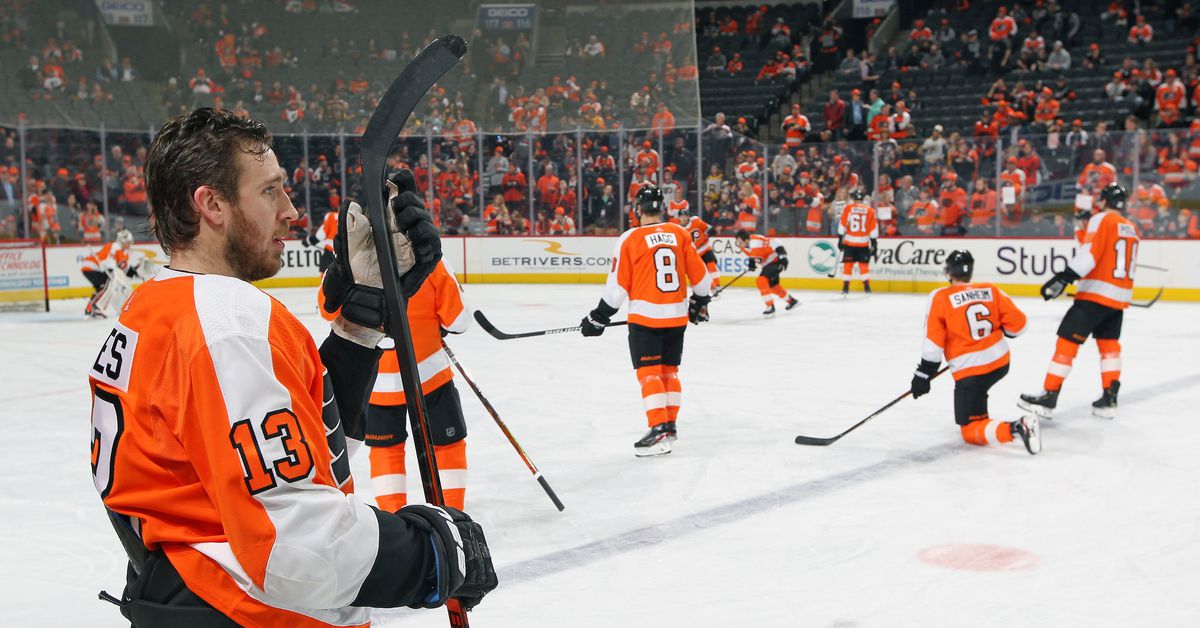