When South Africa and Australia walk out onto the turf for the first Test at Centurion on Wednesday, the ICC Test Rankings will indicate that we're ready to witness No. 1 versus No. 3.

Yet, while the rankings will disagree, will we actually be watching the world's two best Test sides do battle?

South Africa are certainly the world's undisputed best. There is no debate to be had regarding the Proteas' supremacy in the Test arena.

But it's their impending opponents that are perhaps the most intriguing side in world cricket at present.

Of course, there will be many who lament our propensity to magnify the importance of every fleeting encounter, and our susceptibility to short-sightedness. It's undeniable that our fickle opinions of teams and players are often disproportionately shaped by the latest piece of evidence, rather than an entire body of proof.

However, there is a strong case that can be made for Australia's claims as South Africa's most obvious challenger in 2014.

Fresh from their ritualistic annihilation of England, Australia are undoubtedly enjoying a spectacular turnaround.

Under the guidance of a hardened coach and an enterprising captain, a rejuvenated outfit has stumbled across a concoction that has the potential to unsettle the all-conquering South African side.

While it's likely that the fortunes of Australia's enigmatic batting line-up will determine the outcome of this series, it's the respective bowling attacks of each side that will present the most captivating aspect of the showdown.

On the slick surfaces found in South Africa, watching the likes of Dale Steyn and Mitchell Johnson in particular should be a sight to behold.

So too, will the aggressive mentalities that are inherent within each of these teams. And despite the official rankings, it's on that basis that Australia can mount their case as the world's No. 2 side.

All of Test cricket's finest outfits have had two things in common: An aggressive approach and elite bowlers.

Sir Donald Bradman's "Invincibles" scored at a blistering rate in comparison with their opponents, before unleashing Ray Lindwall and Keith Miller as an opening combination with the ball.

The fearsome West Indian sides of the 1970s and 1980s were the most hostile teams to ever take to the field; a fabled two-decade exhibition of fast bowling at its most lethal propelling the West Indies to the summit of the game.

When Australia dominated Test cricket from the mid-1990s through to 2006-07, the nation did so through a combative attitude and a world-class bowling ensemble. The combination of Glenn McGrath, Shane Warne, Jason Gillespie and Brett Lee that graced English shores in 2001 was unquestionably the era's greatest attack.

Even England's rise to the pinnacle of the game from 2005 to 2011—while not to the same standard as the previously mentioned teams— was founded upon an elite generation of bowlers who owned the precious commodity of intimidation. Just ask the Australian batsmen who faced up to Andrew Flintoff and Co. in the 2005 Ashes series.

So what does that brief trip down memory lane tell us? That world-class bowling and hostility have been the trademarks of the world's most successful sides.

In the latest Ashes series, the home side's bowling attack performed in such magnificent unison, that Johnson, Ryan Harris and Peter Siddle combined to complete the most dominant pace bowling performance in the Ashes since the late 19th century.

Yet, it wasn't just the numbers that stood out.

Under Darren Lehmann, Australia have rediscovered their former identity, showcasing the exuberant and bullish swagger that had become synonymous with Australian cricket since the game's upheaval in the 1970s.

After appearing devoid of that famous character for much of 2013, Michael Clarke's side now seem to be revelling in an unaccommodating approach; their barbaric assault on England a throwback to eras gone by.

While it can certainly be argued that Australia's behaviour in the latest Ashes series was far from savoury, it can't be denied that England were caught off-guard by a side that had grown to develop an intense dislike for their guests.

Consequently, after a long stretch of trial and error, Australia have found a method that has not only brought an Ashes victory, but the very method that has powered the world's most influential sides throughout the game's history.

Of course, that's not to suggest that this Australian side is a truly great one. It's not. But what the precedent does tell us is that Australia are following a distinctive blueprint that has produced formidable outfits.

Yet, how does that mean Australia are the true No. 2, despite the official rankings suggesting otherwise?

Simply put, the ICC's Test Rankings struggle to measure immediate form, instead averaging a team's performance over the course of a three-year period. Furthermore, a team's rating is calculated at the conclusion of a Test series, rather than the conclusion of each Test.

For example, when Australia and England reached the SCG in Sydney for the fifth Ashes Test with the scoreline at 4-0, the ICC Test Rankings still indicated that Australia were No. 5, while England were No. 3. At that point, few will have acknowledged England as the superior side.

Currently 1-0 down to New Zealand, MS Dhoni's team is at risk of losing its No. 2 ranking, should the team fail to hold off the Kiwis in the second Test in Wellington beginning on Friday.

However, India's rating also benefits from the back-dated nature of the ICC's Test Rankings.

Due to a plethora of limited-overs cricket and the Board of Control for Cricket in India's lamentable hegemony, India have played just five Tests since March last year, winning only two of them. Both victories occurred against a West Indies outfit that looked as interested as a teenage boy in a ballet class.

In fact, India haven't won a Test away from home in close to three years. While they continue to hammer their opponents on home soil—as they have done for the vast majority of their international existence—the team's lack of world-class bowlers continues to hold them back when abroad.

In their latest and current incarnations, that's where Australia and India differ.

Whereas Johnson, Harris and Siddle combined to dismember England's batting line-up limb-by-limb, India are fresh off conceding 503 first-innings runs to the world's No. 8 side.

As history tells us, bowling is inevitably the difference. At present, none of the other Test-playing nations can rival South Africa and Australia in that regard.

All of which, leaves us ready to watch the world's two most combative and spectacular units square up to one another.

And forget the rankings, it's actually a top-of-the-table clash, too.

ECB considering cost-cutting move away from Lord's despite Australia boost 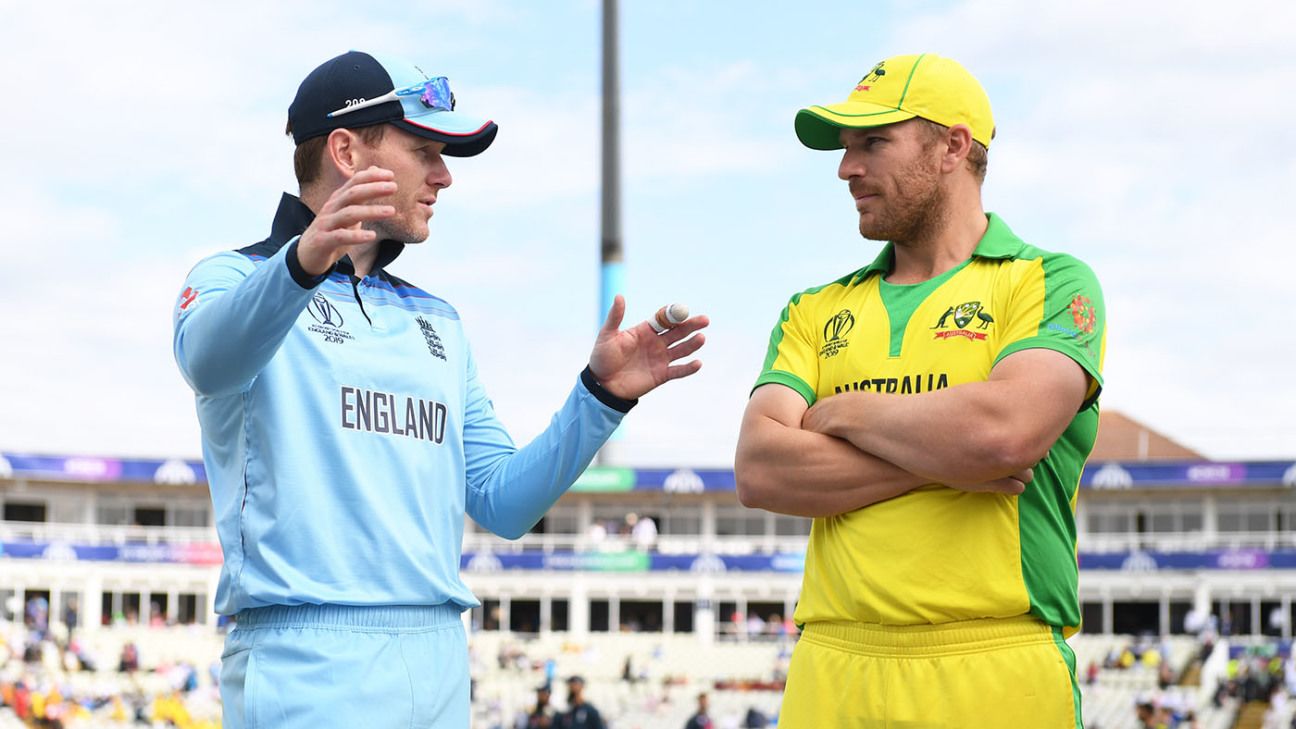 ECB considering cost-cutting move away from Lord's despite Australia boost 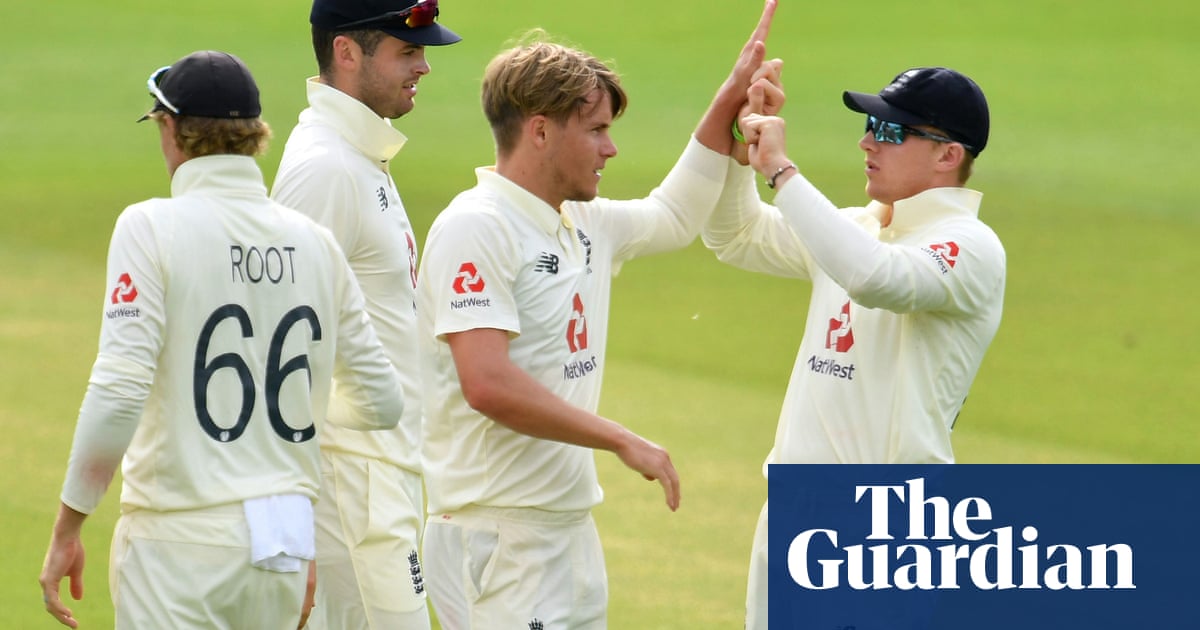 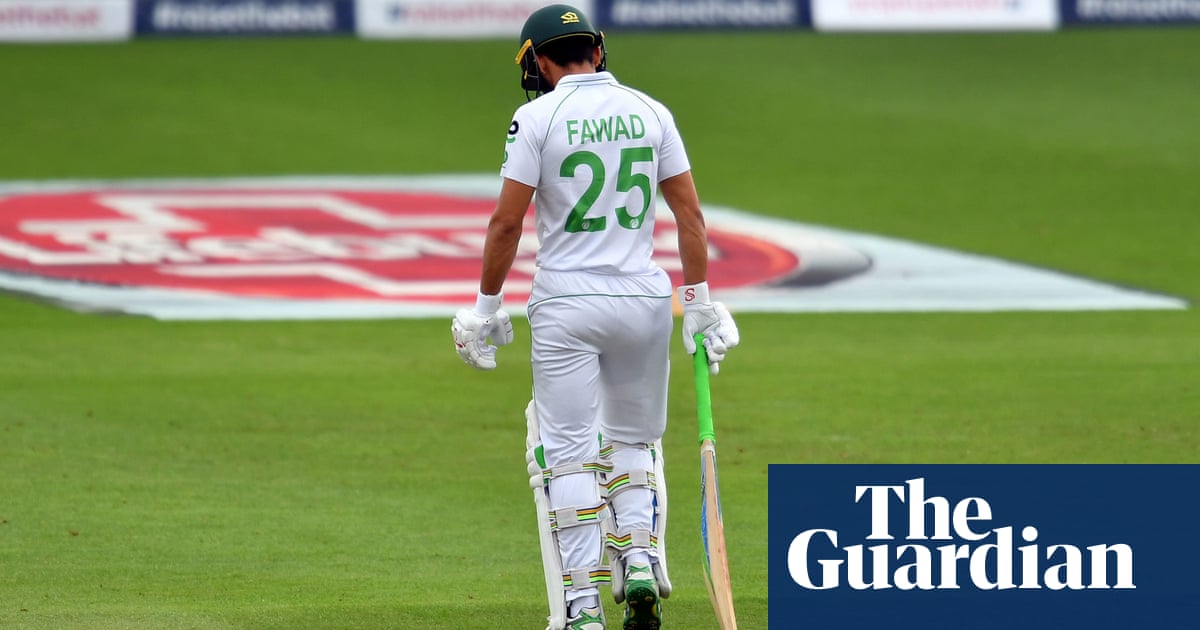 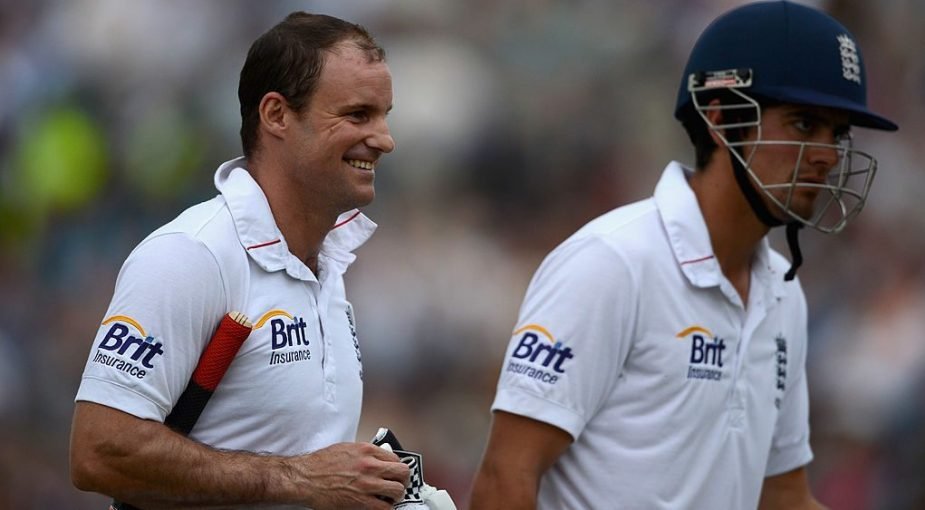