Remember when Sammy got caught using a corked bat?

That night, Lou Piniella managed the Devil Rays from the visiting dugout at Wrigley Field. Mark Prior lasted eight strong innings allowing just two runs, and the Cubs were racing towards the postseason under Dusty Baker’s watch.

Sosa, on the other hand, was struggling.

In late April, the slugger was beaned in the head by Salomon Torres. He later missed 17 games after having a toe nail surgically removed, and then fell into a 2-for-15 slump after returning from the DL.

The league handed down an eight game ban against Sammy. He successfully appealed the suspension, which was reduced to seven games.

Sosa’s first game back was June 18 at Cincinnati. At the time, I was working for the Reds.

Normally, the visiting team travels together on a charter bus from the team hotel to the stadium, but not Sammy.

Sosa arrives beneath the stadium riding shotgun in a tricked-out black SUV. His entourage falls out the back doors to haul off his equipment bags to the locker room.

The baseball world stops when Sosa is in the building. It’s hard to ignore a guy whose personality is bigger than his enormous home runs blasts.

As a Reds employee, I’m instructed not to initiate conversation with the players. So, like dozens of other Reds employees, my eyes are on Sammy, but my mouth is shut.

Sosa, feeling the tension, finally breaks the ice by joyously blurting out “What, we all make-ah mistake!!!”

The employee code of silence shatters like Sosa’s corked bat; we all want a chance to talk with the Dominican Superman!

I stood shoulder to shoulder with Sosa. He’s far from six feet tall, but is still the closet being I’ve ever seen in the flesh to a real life superhero.

For a few minutes, Sosa charmed us all. He was funny, animated, and glad to be back with the Cubs.

Later in the evening,  he crushed his seventh home run of the season, a go ahead two-run shot against Jimmy Haynes in the fifth inning.

But not for a second did Sosa’s charm change my opinion of him accidentally grabbing the wrong bat. I felt the same way about his steroids use. Not a chance Sammy was clean, either.

What’s most unfortunate presently about Sosa is his unwillingness to fess up about his PED use.

It’s cost him both an opportunity to continue playing and has also deprived baseball of one of its greatest personalities.

The corked bat can be overlooked. The league tested 76 of Sosa’s bats right after the incident, including five of his bats on display at the HOF…not a single shred of cork appeared.

But, the speculated roid use is far worse for Sammy’s reputation. And, the longer Sosa waits to come clean about PED use the harder it becomes to forgive him.

Who knows where Sosa will be in six more years? Maybe, he’ll be in Baseball’s HOF? Maybe not? 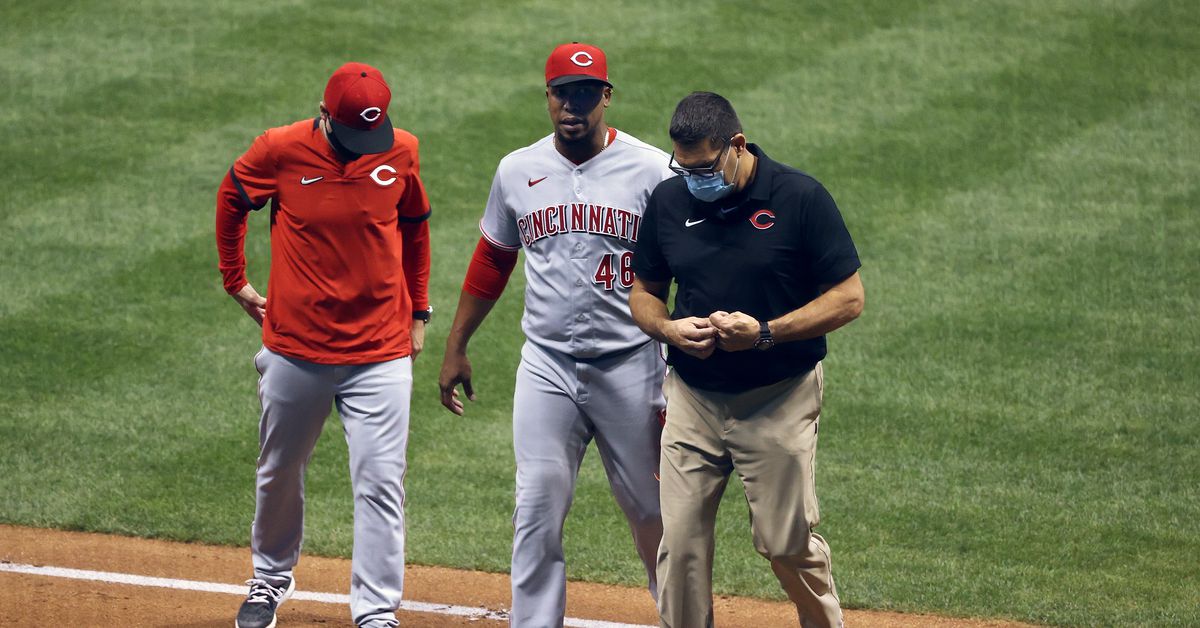 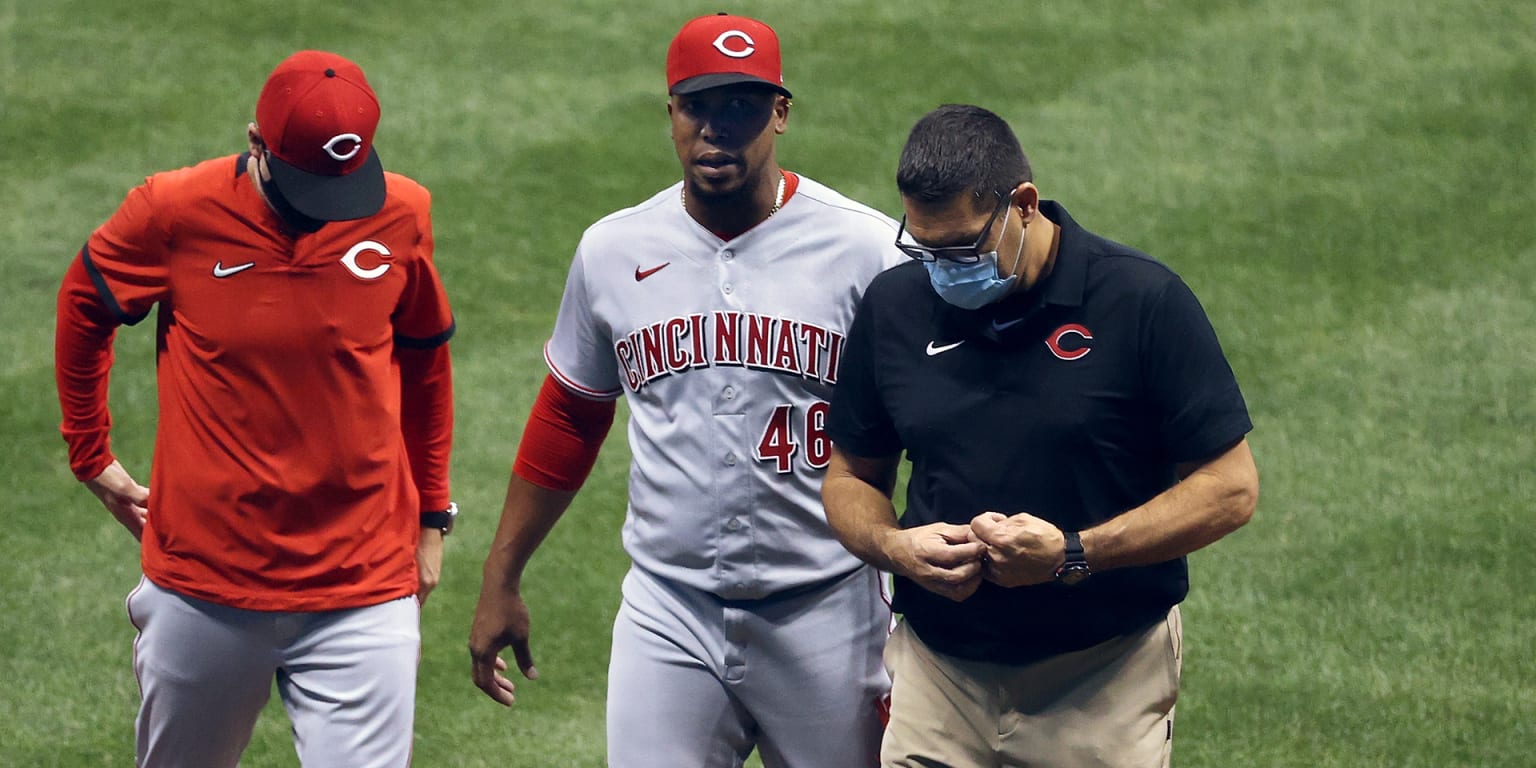