UFC 168 ended with a gruesome and unusual leg injury, and it might cost the greatest MMA fighter ever the rest of his career.

In the main event of the evening, middleweight champion Chris Weidman put his title on the wire against challenger Anderson Silva. In the first round, Weidman landed a takedown after scoring with a right hand from the clinch to put Silva on his back, where Weidman controlled the action with strikes and methodical top control.

However, Silva seemed more focused than he had in years. Though Weidman clearly took the round, it seemed a good fight could be in the offing.

That all changed early in the second round, however. Silva threw an unremarkable leg kick, and Weidman raised his own leg to block it. When Silva's shin hit Weidman's knee, Silva's leg immediately fractured at a nauseating angle. Silva immediately hit the mat, screaming in pain, and was subsequently carried from the cage on a stretcher.

The fracture immediately evoked other grisly leg injuries, both in and out of mixed martial arts. Silva's break certainly ranks alongside Joe Theismann's famous broken leg in terms of sheer nastiness, and joins Louisville guard Kevin Ware on the unfortunate short list of worst sports injuries of 2013.

As for MMA, Silva's injury closely mirrors the one suffered by former UFC lightweight Corey Hill, who suffered a severe leg fracture in 2008 when his opponent checked his leg kick much as Weidman checked Silva's Saturday night.

As for Silva and UFC 168, it was a graphic, strange and sad outcome for the fight, which was hotly anticipated from the moment it was scheduled shortly after Weidman upset Silva back in July to become the first UFC middleweight other than Silva to hold the belt in seven years.

Silva (33-6) is 38 years old and probably faces a very long rehabilitation after the leg fracture. UFC president Dana White said in the post-fight news conference that Silva was set to undergo surgery for the break that night. It is entirely unclear what the future will hold for Silva, including when or whether he might return to the octagon.

What is clear is that, regardless of Silva's fighting future, it was a sad way for the greatest MMA fighter who ever lived to leave the cage, and it will become all the sadder if Silva never returns.

Weidman (11-0) is expected to face Vitor Belfort next in his second title defense. Weidman, 29, continues to live up to the high expectations his talent created for him when he first turned pro in 2009. He has only gone the distance three times in his career. 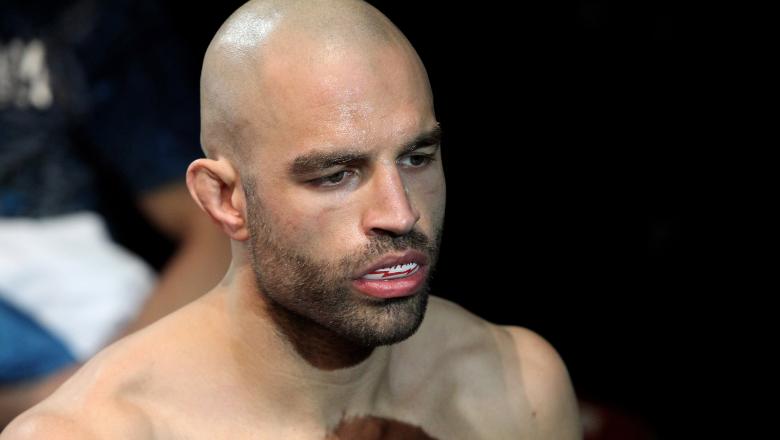 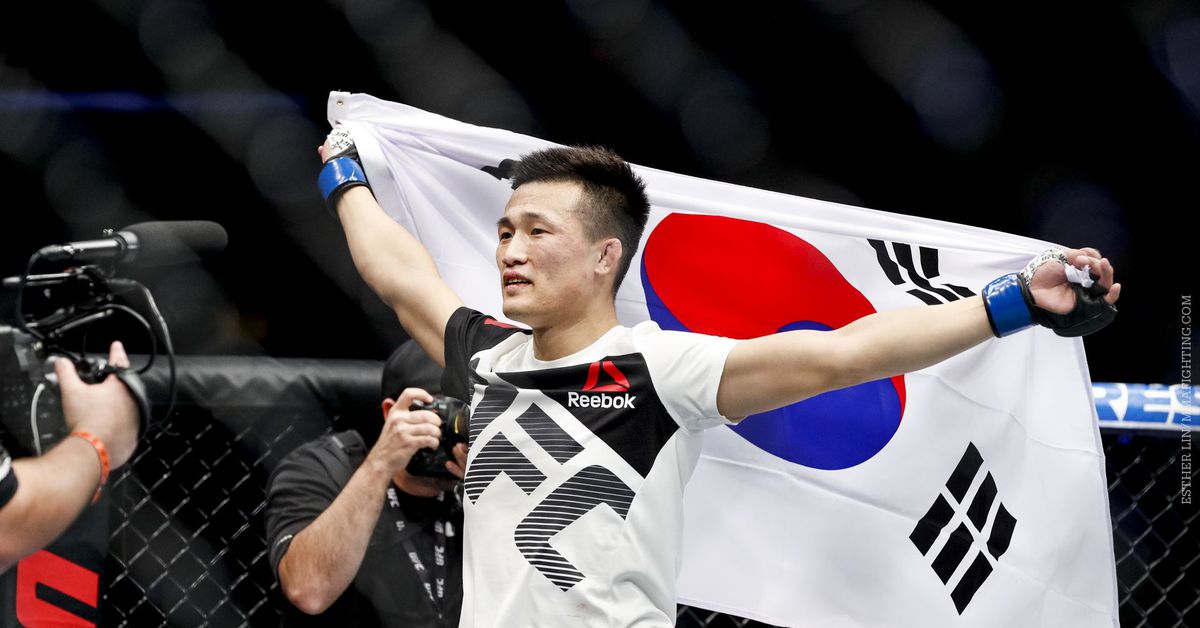