There’s little question that the most important team in the Tennessee Titans’ history was their very first one.

No, not the first one in the history of the franchise, as the Houston Oilers being one of the inaugural teams in the American Football League will always stand out as a high point.

But after three complete seasons, 1996-98, living in limbo as pigskin vagabonds – suffering the last days in the Astrodome in Houston, waiting out purgatory in the Liberty Bowl in Memphis and Nashville’s Vanderbilt Stadium – the franchise was able to get a fresh start with a new name, a new look and a new stadium, then known as Adelphia Coliseum.

Within the Nashville community, though, there were questions on whether or not NFL football would fly in a town known more for boot scootin’ music than butt kickin’ sports. Nashville had always been an afterthought when it came to big time sports franchises, frequently used as a potential suitor by major league teams when they wanted a new sweetheart stadium deal.

So when Oilers owner Bud Adams and then-mayor, now-governor Phil Bredesen started their long-distance courtship, the gridiron-loving populace could only look on, cross their fingers, rally community support, vote on sales tax bonds, watch as stadium construction started on the banks of the Cumberland, and wait.

Those three in-between seasons were long for us as fans-in-waiting as well, as the team continued struggling in the middle of the pack, posting a trifecta of 8-8 seasons while we wondered what we’d gotten ourselves into.

The fog started to lift on December 22, 1998, when the team’s new identity was introduced to much fan fare. The name – Tennessee Titans – and accompanying visuals connoted power and strength, and played into Nashville’s unofficial designation as the “Athens of the South.”

“I feel we have developed a logo that fans throughout the state of Tennessee and around the country will embrace for years to come," Adams said at the time, having no idea how prominent that name would become on the football landscape in the coming year.

There were doubters, to be sure. Mere hours before the Titans' first home preseason game of the ’99 season against the Atlanta Falcons, then-ESPN anchor (now-NFL Network fixture) Rich Eisen tagged his preview of the game with a snarky comment about how there would be 12 or so people actually at the game, given the team’s dismal attendance performance the previous three years.

I kinda wish Rich had been there that night to see 65,729 people prove him wrong.

From the second the doors of the ‘Delph were opened that season, the room never failed to be packed. Nashville football fans were ready for a team they could call their own. They were ready for players like Steve McNair, Eddie George, Frank Wycheck, first-ballot Hall of Famer Bruce Matthews and rookie Jevon Kearse they could cheer madly. And they were ready to embrace a coach in Jeff Fisher who kept his team together to the heretofore unheard of circumstances and delivered it to us ready to succeed.

And succeed they did, coming back in dramatic fashion to defeat the Cincinnati Bengals on a last minute field goal to win their first regular season home game. Not missing a beat when McNair went down with a back injury, and McNair charging back to lead his team to a Week 8 victory over the previously unbeaten St. Louis Rams, a game that would obviously have echoes later in the season. Vanquishing longtime rival Pittsburgh 47-36 to finish the regular season. Hanging the only two regular season losses on widely favored AFC Central foe Jacksonville, topping the Jags a third time with a 33-14 pasting in the AFC Championship Game.

And, oh, yeah…the Music City Miracle. Arguably one of the most exciting plays in NFL history.

And, oh, yeah…Super Bowl XXXIV. Arguably one of the most exciting championship games in NFL history.

It’s long been my contention that the Titans might have faced a tougher time gaining lasting traction within the middle Tennessee area had they not been as successful as they were in that first season. We, as fans, have also responded by not taking that success for granted, hanging with the team during their down seasons of a few years ago, because we learned quickly that NFL teams don’t stay on top forever (unless you’re New England) nor do they stay down for all that long.

It was that dream season – the first ever for the Tennessee Titans – that planted the franchise’s roots firmly in Nashville soil, giving the previously underserved NFL fans in this part of the country at team they could hang their hat, 10 gallon or otherwise, on with pride. 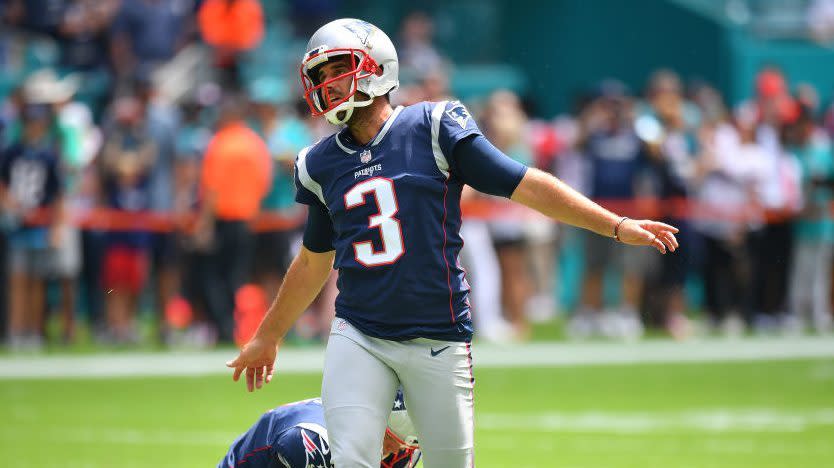