As Gareth Bale was presented at the Bernabeu on Monday, news leaked through that Mesut Ozil would be sold to Arsenal. Unimpressed by the new arrival, a chorus of "no se vende Ozil"—don't sell Ozil—rang around the famous old stadium from Real Madrid's fans, via @dermotmcorrigan.

The German's departure leaves just Isco as the only player at Madrid who can play in the central role of the attacking triumvirate, presuming Luka Modric remains deeper.

With that in mind, Los Blancos would do well to consider a January move for Chelsea's Spanish international Juan Mata.

According to reports in Spain in June, via ESPN, Juan Mata was considered disposable by Jose Mourinho at Stamford Bridge, with Madrid supposedly interested. As the summer progressed, that line of thought became more and more common—a host of English, Spanish and French clubs were linked with his signature.

All three are traditionally wide men.

Mata could provide competition and rotation for Isco, who at 21 doesn't need to be playing every match, while also offering options on the left and the right of the triumvirate. He'd also fit in with the policy of signing young, talented Spaniards, which saw Dani Carvajal, Asier Illarramendi and Isco all arrive this summer.

The 25-year-old previously slipped through the net at Madrid. Having come through the club's academy, then playing one season for Real Madrid Castilla Mata was allowed to leave for Valencia.

At Mestalla, Jonny Kills, as he's known by his Chelsea team mates, really shone. He won the Copa del Rey, scored nearly 50 goals and created over 50 more. It was little surprise when Chelsea paid £23.5 million for his services in 2011, via BBC.

Since heading to London, he's won the FA Cup, Champions League and Europa League, while also being part of Spain's 2010 World Cup success and their more recent triumph at Euro 2012.

Last season´, he scored 12 and set up 12 for the Blues, via Squawka. He received recognition across England as being one of the best players in the Premier League.

It makes his predicament and his vulnerability at Chelsea all the more strange—supposedly he doesn't fit Mourinho's style. He'd certainly fit Ancelotti's.

Whether Carletto could offer him the assurances he might require regarding regular football, could prove a problem though. The only way he could be seen as a regular is on the right, with Isco central, Bale left and Ronaldo as a central forward—possibly not the Portuguese's idea of fun.

As things stand though, Madrid are treading a thin line over the fitness of Isco.

If anything happens to the youngster, they'd either have to move Modric, who is excelling in a deeper role, forward, or play Bale, Ronaldo or Di Maria in a central role.

Four months is a long time in football, and anything could happen by January. But Ancelotti could certainly do worse than keep an eye on the Mata situation. 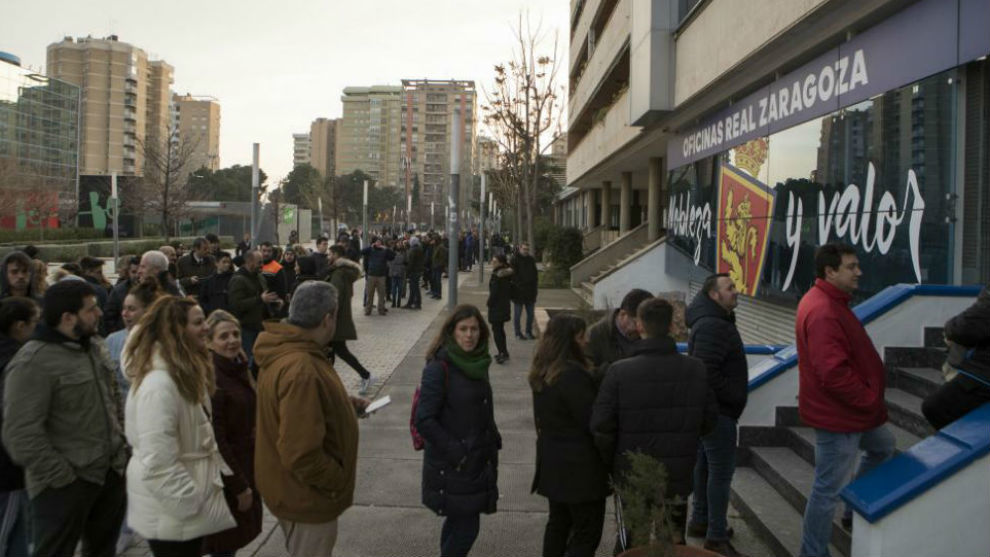