Alabama doesn't let anybody have the spot light for long, does it? Here's looking at you, Oregon.

Literally one day after Oregon released pictures of its new $68 million dollar football facility, Alabama let us inside its new renovations.

It seemed impossible for anybody or anything to outdo Oregon's futuristic and sleek new home, but of course, Nick Saban and his program found a way to do so.

Chris Littmann of Sporting News posted an article that featured tweets from Chase Goodbread of NFL.com, Andrew Gribble of AL.com and Cecil Hurt of tidesportsextra.com.

Let's compare those pictures to the ones GoDucks.com released yesterday, using a fictitious conversation between the two schools.

This should be mind-boggling.

Oregon: Next up comes a player lounge, and a barber shop (silly awesome).

Alabama: We counter with billiards and an arcade (also awesome).

Oregon: Not to be outdone, here's our hydrotherapy pool.

Alabama: You were saying?

Oregon: Fine, but nothing can beat our cafeteria. You've got to admit that.

Oregon may have walked away in the hypothetical that took place in my mind, but there's no doubting the fact that the Ducks' new program is still pretty awesome.

Who has the edge in this "debate" though?

Alabama really went above and beyond to recognize former great players, and that arcade really caught my inner nerd. Bonus points for the waterfalls and Anti-Gravity Treadmill, and if I had to pick, I'd give the slight edge to 'Bama here.

What do you think? Sound off below.

Expert Reactions to the Amway Top 25 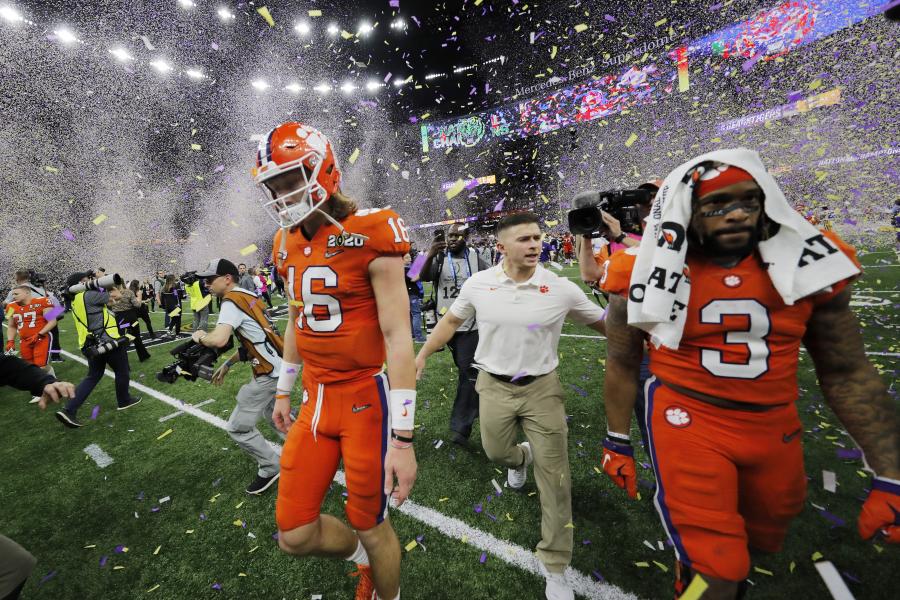 Expert Reactions to the Amway Top 25 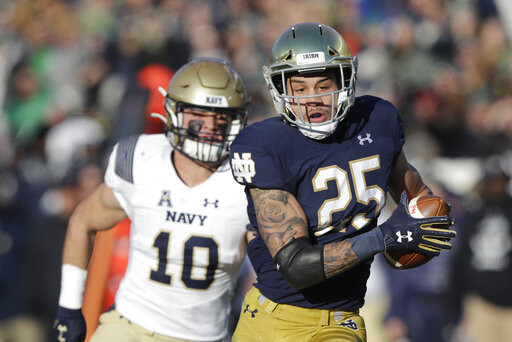 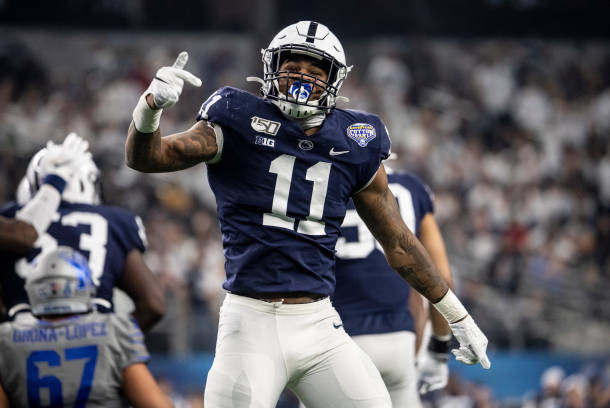