Floyd Mayweather Jr.’s next bout has been announced.

Later this year, he will collide with looming superstar Saul Alvarez. And with that, talks of Mayweather’s “legacy” and “greatness” shakes the Internet like a violent earthquake.

These days, greatness is not created within a vacuum—it is rather a reflection of its surrounding society and culture. No matter how well-deserved it is—or isn’t.

So is Mayweather an all-time great? If so, how great?

Mayweather is many things, including the pound-for-pound kingpin, a five-division world champion, and a defensive genius.

But, historically, where does it all stand?

“Everything we see is a perspective, not the truth.” - Marcus Aurelius

As mentioned, Floyd Mayweather is a five-division world champion. That sounds formidable, but we’re living in an era of 17 different weight divisions (some separated by a meager three pounds).

Compare this to Sugar Ray Robinson who, at one point or another, was the best lightweight (135), welterweight (147) and middleweight (160) in the world. Or Henry Armstrong, who held three universally recognized titles (126, 135, 147)—at the same time.

But Mayweather has still earned supremacy from super featherweight all the way up to super welterweight. That’s incredible stretch of 24 pounds and at a level of difficulty that cannot be denied.

All the while looking just as brilliant as anyone on film.

You’ve witnessed this for yourself—Mayweather’s defensive prowess is cunning, wondrous, a beautiful art in motion. He’s slick, he’s elusive—you couldn’t hit him in the kisser with a handful of rice.

And while Mayweather tends to back up in straight lines and his combinations are seldom seen, he still possesses one of the most complete skill sets since Ray Leonard.

But then there’s Roy Jones Jr., a man of otherworldly talent, the likes of whom can only be found in fairy tales and folk stories. Jones is the greatest talent ever captured on film, and no one compares.

So, once again, Mayweather is impressive but not as impressive as some of his predecessors. It’s like a punch line of a cruel joke—the boxing gods are conspiring against him.

Good—but not good enough, they seem to say.

Unfortunately, it only gets worse.

Had quality of opposition and depth of defeated opponents meant nothing to defining a boxer’s legacy—and they were only subjected to the “eye-test”—Mayweather just might rank amongst the top 10 or 20 greatest boxers of all time.

But such is not the case.

And this is the root of the thoughtless overvalue of Mayweather’s legacy.

“Nothing in the world is more dangerous than sincere ignorance.” - Martin Luther King Jr.

We have all heard it before, and Mayweather and his fans never let us forget it—he’s undefeated.

But there’s so much more to greatness than just a perfect record. When it’s all boiled down, what matters most is who you beat. Not just how you and your PPV numbers looked—but who you actually got the better of inside the ring.

So, who of merit has Mayweather bettered, and how does his résumé stack up against the great boxers of yesteryear?

For the most part, this era has belonged to Floyd Mayweather; the list of quality victories he has picked up from 130 pounds to 154 pounds is unmatched.

He cleaned out the super featherweight division, defeating the likes of Angel Manfredy, Jesus Chavez, Genaro Hernandez and Diego Corrales.

But it does not stand up against the résumés of boxing’s greatest such as Harry Greb, the man they called “The Pittsburgh Windmill,” a warrior of mythical proportions. He defeated so many great fighters the list seems like science fiction, and that is something you can’t ignore.

Weighing only about 158 to 168 pounds—Greb hacked apart three separate divisions almost simultaneously for over a decade.

A real mouthful, isn’t it? Again, her name is Perspective—and she can be a real nasty old hag at times.

But as you surely noticed, boxer's just don't fight this often. So why hold it against Mayweather?

I'm not holding it against him, what I am doing is giving Greb and others the respect they deserve for their busy fight schedules. Just because Mayweather doesn't fight as often as boxers of the past, that doesn't make what they accomplished any less worthy.

So what does all of this mean for Mayweather?

Simple. He’s nowhere close to being the greatest boxer of all time, which shouldn’t even be in question. But today’s Internet is chock full of so-called journalists, and you’d be surprised by what sorts of ideas they flirt with.

Conclusion: How Great is Floyd Mayweather?

Floyd Mayweather has solidified himself as the greatest fighter of the last 10 years.

But where does he rank all time? If you want an exact number, I can’t give that to you. But I can provide a rough estimate.

We don’t know exactly where Mayweather ranks—but we do know who he can’t be ranked above.

Not above the weight climbers like Mickey Walker, Roberto Duran, Barney Ross, Billy Conn and Jimmy McLarnin, either.

Not above the knockout machines Terry McGovern, Archie Moore, Jimmy Wilde, Sandy Saddler and not above the giant killers Barbados Joe Walcott and Stanley Ketchel.

Mayweather is about here. Along with the likes of Marvin Hagler, Jack Britton, Ike Williams, Carlos Monzon—just to name a few. Maybe lower, but not any higher.

So is Mayweather an all-time great or byproduct of his generation?

A little bit of both—but definitely not neither. 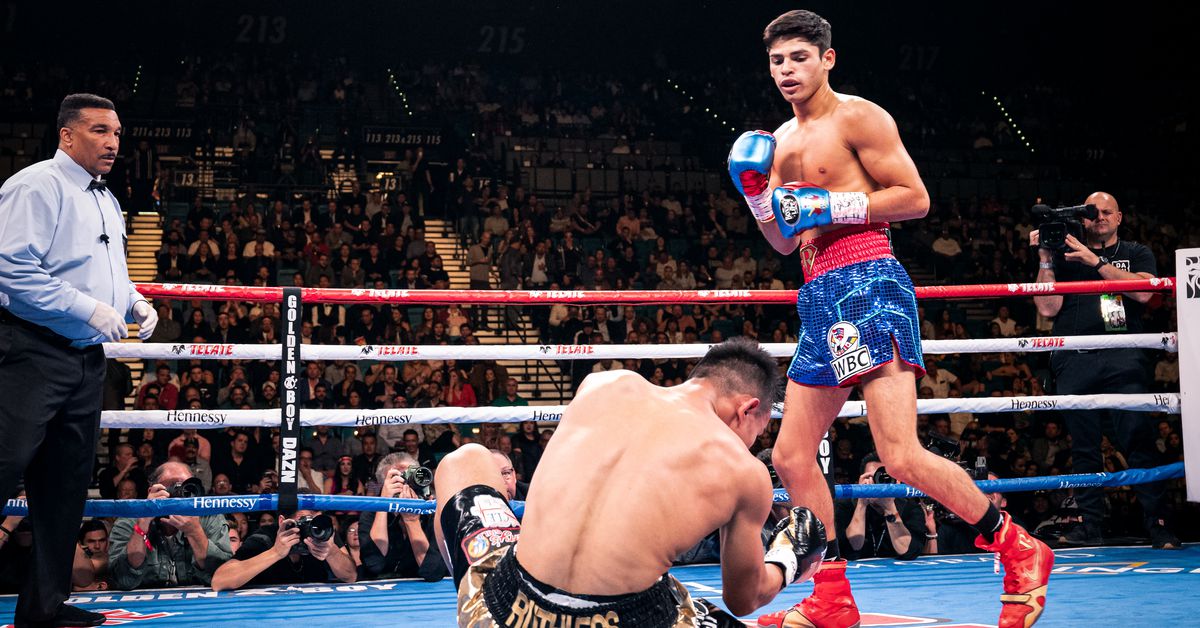 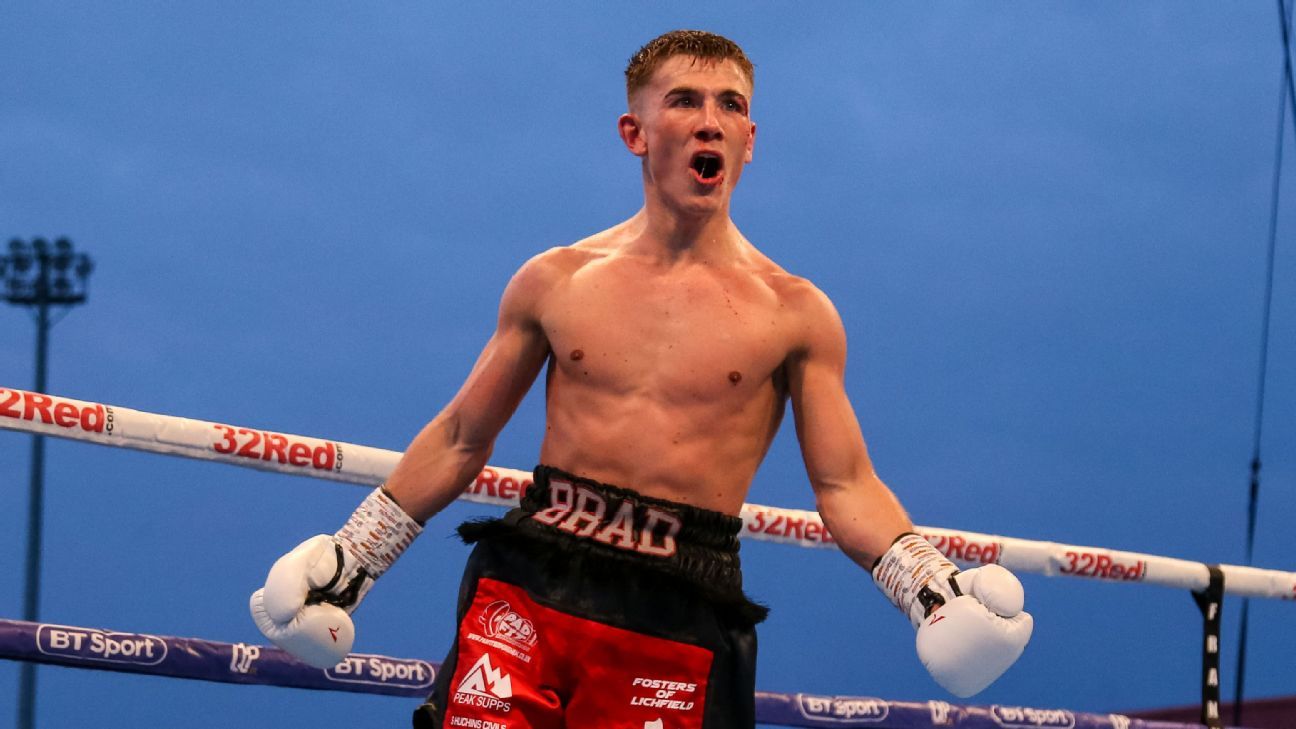