A player who has yet to walk out of the tunnel for the first time, let alone participate in his first college practice, is already proving to be a monumental commitment to a program in desperate need. And although quarterback Christian Hackenberg has yet to suit up for Penn State—and his seemingly unlimited potential remains, well, potential—his impact on the program has been nothing short of remarkable.

Despite being hit with the most severe NCAA sanctions since SMU was handed the "Death Penalty" in the late 1980s, Penn State is doing more than simply staying afloat. The Nittany Lions are out-recruiting every team in their conference not named Ohio State and Michigan, and there’s life in a program still on the wrong side of a four-year bowl ban.

The headliner pickup for head coach Bill O'Brien, of course, has been Hackenberg. Picking up a blue-chip quarterback in an era when few exist is a luxury in itself. For Penn State, however, Hackenburg provides more than incredible potential at the most important position for the next three to four years.

He's the light at the end of the tunnel.

A 5-star recruit and the No. 13 player in the 2013 recruiting class, according to 247Sports’ Composite Rankings, Hackenberg can do it all.

He has the size (6’4”, 210 pounds), but he also moves well both in and out of the pocket. He’s not a scrambler, but he can keep plays alive with his feet and take off if he has to. His arm, however, is what has scouts—as well as Penn State coaches and fans alike—eager to see what he can do at the next level.

His talents and the offensive wisdom of his head coach could prove to be a dangerous combination for Big Ten defenses sooner rather than later. After all, if O’Brien can turn quarterback Matt McGloin into an honorable mention All-Big Ten QB in one season, imagine what he can do with Hackenberg, a quarterback with rare physical gifts.

But the talent at this point is secondary, as dominant as he may one day become. The incredible arm strength and dazzling film can wait, at least for now.

Hackenberg’s legacy is evolving even as Penn State awaits his arrival. It won’t show up in the box score, at least not yet, but his loyalty has infused excitement in a program during a time when buzz appeared impossible to manufacture.

More specifically, his commitment has led to the commitments of others looking to join him.

A verbal commit early on in the recruiting process, Hackenberg watched the mess at Penn State unfold just like the rest of us. His verbal didn’t budge. When O’Brien flirted with the possibility of leaving for the NFL earlier this year (or at the least going great distances to get a hefty raise), it didn’t scare the 5-star quarterback away, either.

National signing day came, and there were no surprises in Happy Valley.

Hackenberg’s commitment arrived as expected, and Adam Breneman—the No. 2 tight end, according to 247Sports—arrived early on campus. Penn State finished with the No. 30 recruiting class in the country in 2013, a miraculous climb given the circumstances.

This momentum has carried over to the 2014 class, where Penn State is off to a fast start. The term “fast” seems appropriate, especially given the players committed.

The Nittany Lions currently have the No. 17 recruiting class in the country, according to 247Sports’ Composite Rankings, with 4-star athlete De’Andre Thompkins headlining the class. Thompkins could play a number of positions at the school, but he’ll likely get his hands on the football if the commitment holds.

The decision for these recruits is quite simple, really. Who wouldn't want to play with an offensive genius and join one of the bright young quarterbacks in the country? Worried about the bowl ban? Well, how does playing in Ireland sound?

O’Brien has mastered the sales pitch in a year, whether that includes talking about his time with Tom Brady or his bright future with his 5-star QB. This pitch simply isn't possible without Hackenberg. He's been the catalyst for it all.

While the buzz surrounding the program has exceeded even the optimist’s wildest dreams, make no mistake about it, the sanctions will eventually take their toll. Damage will be done.

Penn State will struggle with depth, and roster deficiencies are unavoidable given the significant scholarship cuts over the next few seasons. Both the offensive and defensive line will be the positions to watch, places where a lack of depth can often become obvious. Just ask Lane Kiffin and USC.

But for Penn State, you couldn't ask for anything more given the events that have transpired.

O’Brien is now comfortable in his surroundings, and the significant financial incentives to stay in Happy Valley won’t hurt, either. The blue-chip quarterback of the future will arrive on campus in a matter of months, bringing other anxious talent along. Meanwhile, other commitments-to-be will take note, just like they have early on in the 2014 cycle.

And if Hackenberg’s talent translates as well—and as early—as many believe it will, look out.

The pitch will become that much more powerful. 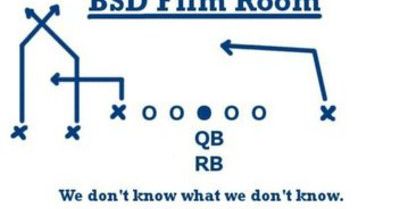 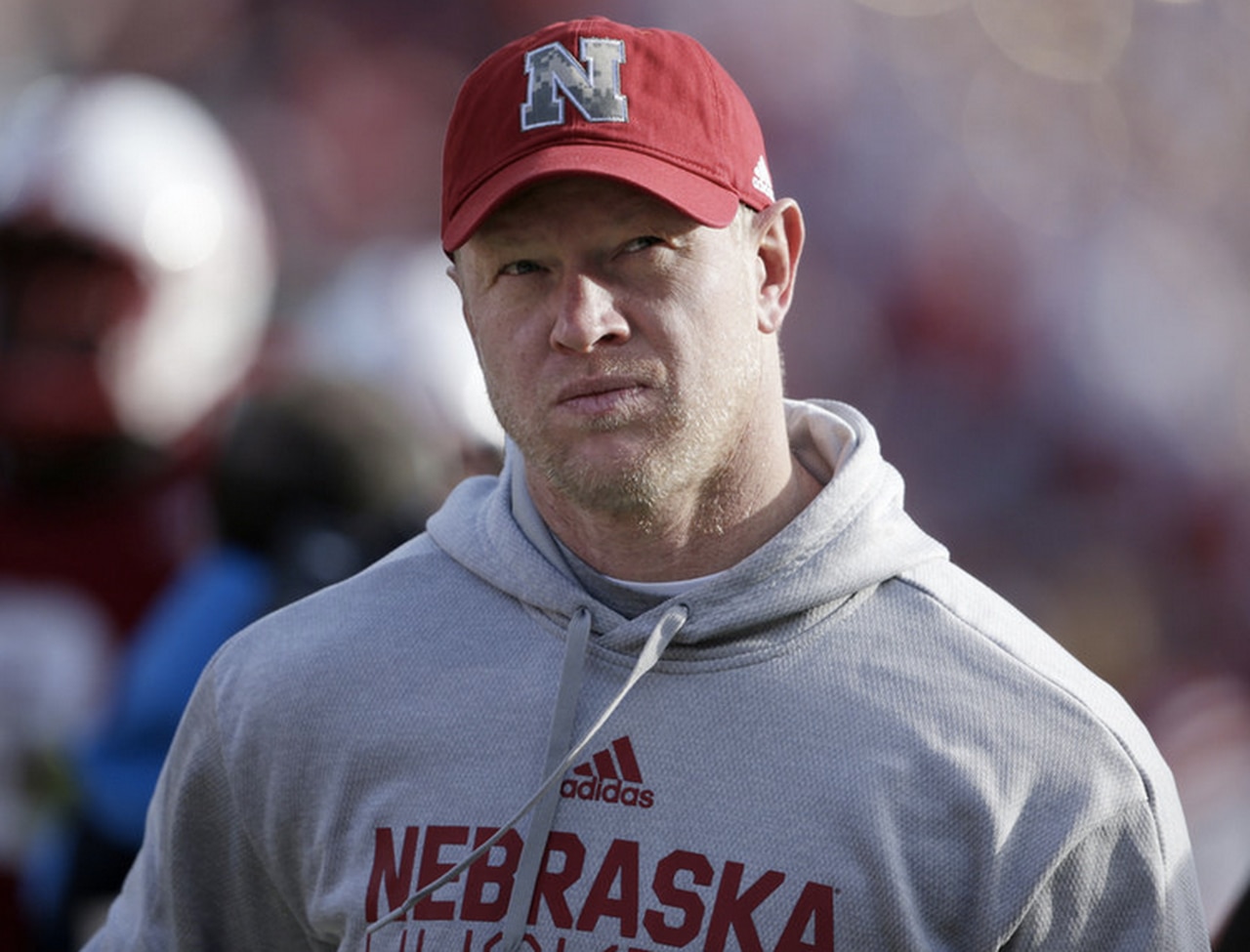 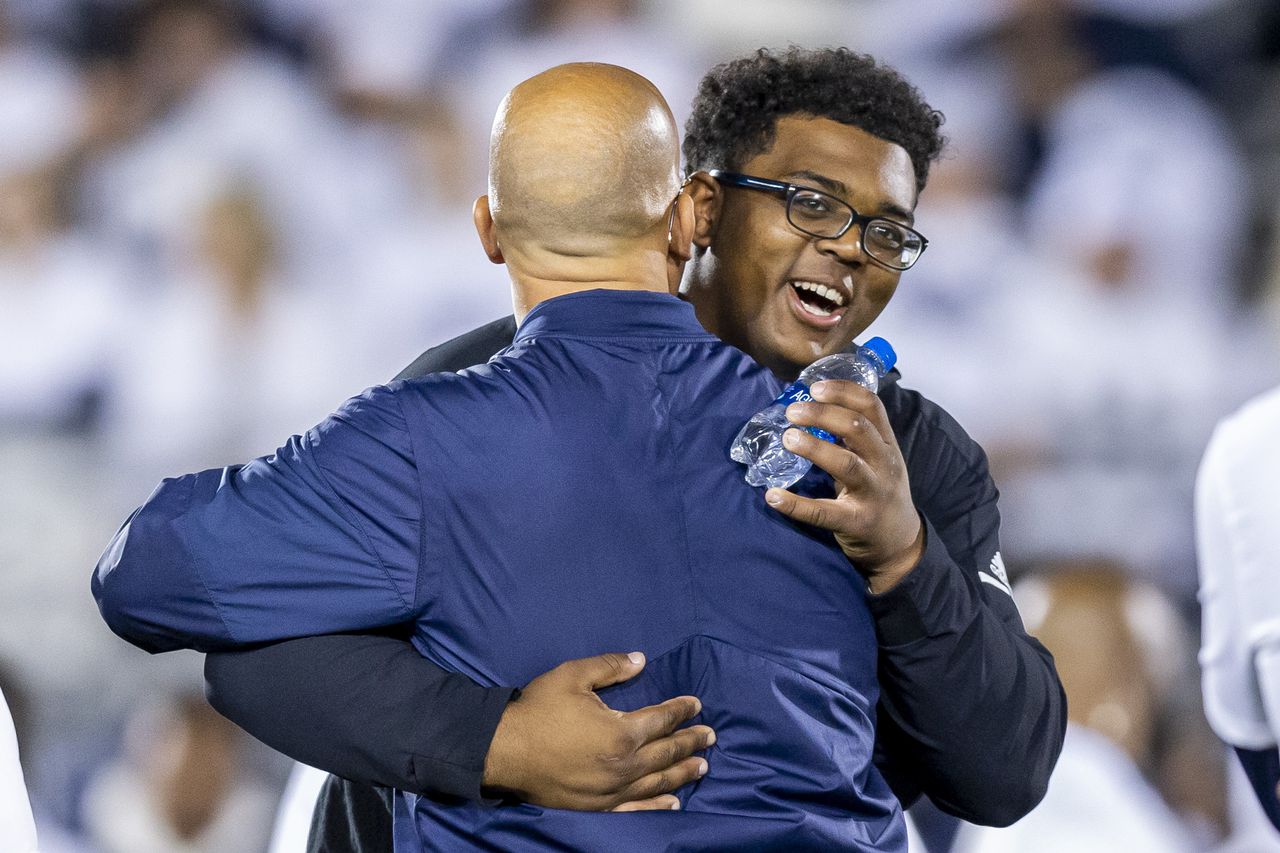