The Florida Gators and Florida State Seminoles have one of the best intra-state rivalries in all of college football. But this year, it's not just a rivalry game, it's a matchup of top-10 teams with BCS implications. But as good as both teams are this season, FSU will come out and shut down Florida at home.

In the 1990s, there were 11 straight games with both teams in the Top 10, and one of the teams went on to play for the national championship five times. There had been a bit of a lull recently with the rivalry, but it is back in full swing this year.

Florida State is ranked 10th in the BCS, while Florida is fourth. But don't let the rankings fool you; the Seminoles are well-equipped to pull off the upset in Tallahassee.

Florida quarterback Jeff Driskel missed last week's game with a sprained ankle, and while he should be back this week, the ankle could be a huge factor in his performance.

Driskel is second on the team in rushing, racking up 424 yards and four touchdowns. He has a good arm but is inconsistent throwing the ball, and so his ability to tuck it and run is a major part for the Gators' offense, a part which could be negatively affected with his injury.

On top of the injury, Driskel is facing a stingy FSU defensive line, who boasts one of the best pass rushes in the country.

On one end you have Bjoern Werner, a strong German-born defensive end who is regarded as a lock first-round pick in the NFL. Werner dominated early in the season but has cooled off a bit.

Werner works hard and uses his hands well to penetrate into the backfield and create havoc. He mixes strength and quickness to either bend around the end or push his way through the middle.

It would be hard enough for a defense to focus on stopping one dominating defensive end, but the Seminoles have another potential first-round pick on the other side of the line in Tank Carradine.

Carradine stepped in for the injured Brandon Jenkins at the beginning of the year and has been one of the best defensive ends in the country, leading FSU with 10.5 sacks.

Carradine is well built and has an extremely strong lower body, which allows him to dig in and get a great push off the line. When he maintains leverage and drives through the offensive lineman, he is virtually unstoppable. He's still a bit raw, but has been improving every game.

The Seminoles will most likely stack the box and look to eliminate the running game. Lucky for them, Xavier Rhodes is another possible first-round pick at cornerback who has the length and speed to single-cover anyone on the Gators offense and shut them down.

Florida has scored just five offensive touchdowns in their last four games, and are only averaging 25.8 points per game on the season, while the Seminoles are allowing just 13.1 points per game.

It's going to be a defensive struggle, but the Seminoles defense has more of an advantage over the Gators offense than vice versa. FSU will come out and neutralize Driskel while focusing on slowing down running back Mike Gillislee.

When all is said and done, the Gators will just not put up enough points to compete with the Seminoles, who will finally prove that they can beat the best competition in the country.

Senior David Forney was found unresponsive in his dorm room 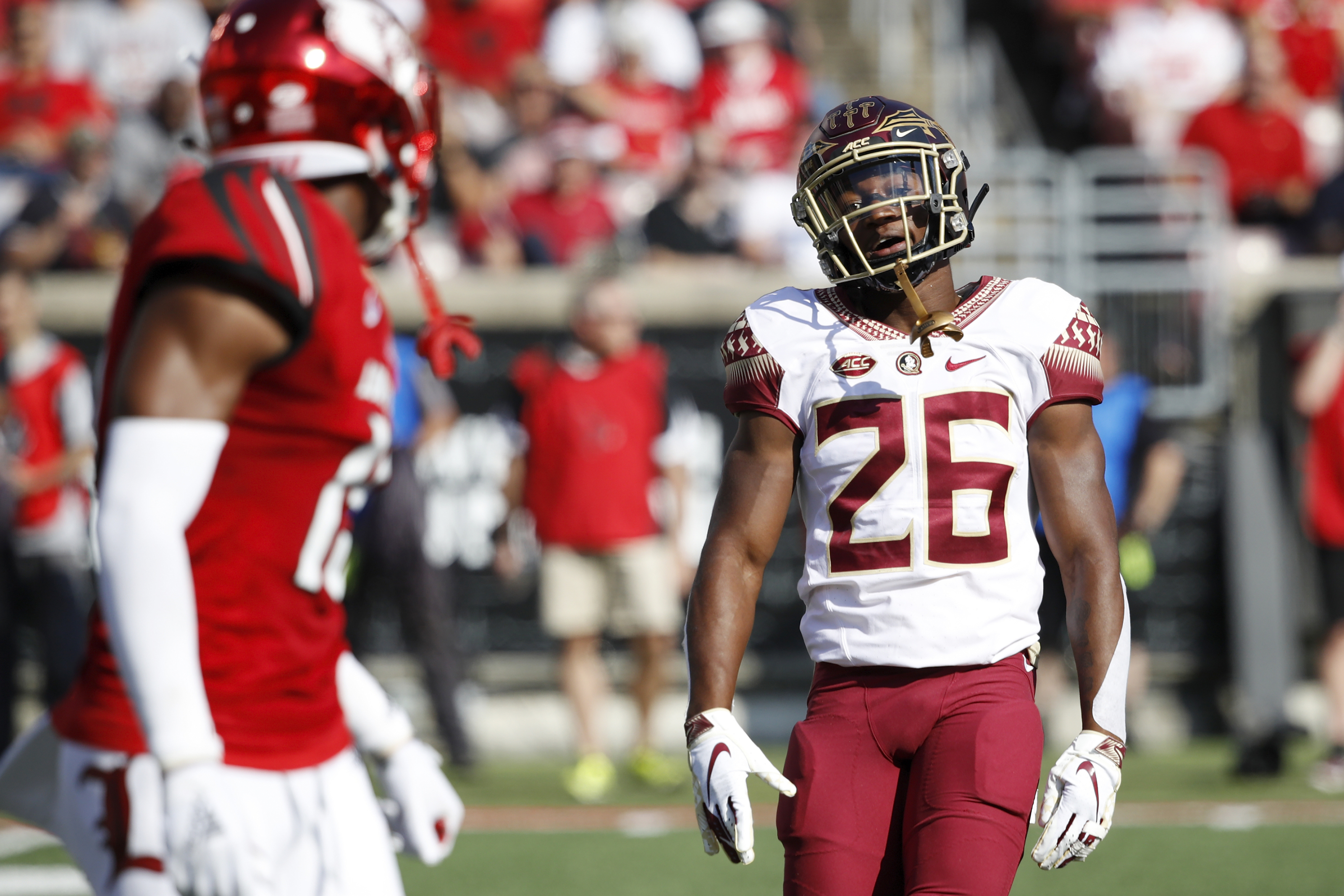