So it took all of one year for the Marlins to completely dismantle their latest effort to buy their way back into relevance again.

One year removed from opening up a brand-new stadium that cost the taxpayers upwards of $350 million to move to the old Orange Bowl site and try and rebrand the team and the city as a Caribbean tourist destination, owner Jeffrey Loria's dismantling is complete.

Again, like in 1997 with Wayne Huizenga and in 2003 with Loria, the Marlins put making a profit above fielding a competitive team and cut bait.

The team's remaining name, Giancarlo Stanton, took to Twitter to express his frustration:

Stanton and everyone else who bought into the renewal of the Miami Marlins franchise has every right to be upset as they all have been collectively sold a rotten bill of goods.

Look, teams have fire sales for a reason. The then-Florida Marlins did just that after having previously won world championships.

Miami is not a baseball hotbed and has never been a market that had much potential from turning from small to big. Loria has the right to make money.

So why is this so bad? Because despite everything, this was still a pretty decent team on paper even without Ramirez or Bell. They could have easily contended in 2013 not only for a coveted wild-card spot but for the division as well.

What Loria did was lie to his fans and his team.

He took all that taxpayer money and built a shiny new stadium with fish tanks and electric green walls and now will field a team that will struggle to win 70 games.

The Marlins told Stanton they would build a team around him; they just did not tell him it was The Bad News Bears they would surround him with.

The Marlins were right to part with Guillen, and Ramirez was probably not the leader you want in the clubhouse for a young team, but now they have stripped the place bare and told everyone as loudly as they could that they don't care.

Why on Earth would any notable free agent ever want to sign with them again?

The whole point of going through the new stadium debacle and renewal of the franchise was to lose the perception of putting money before success.

With Tuesday's trade, that stench will take years to clear out. 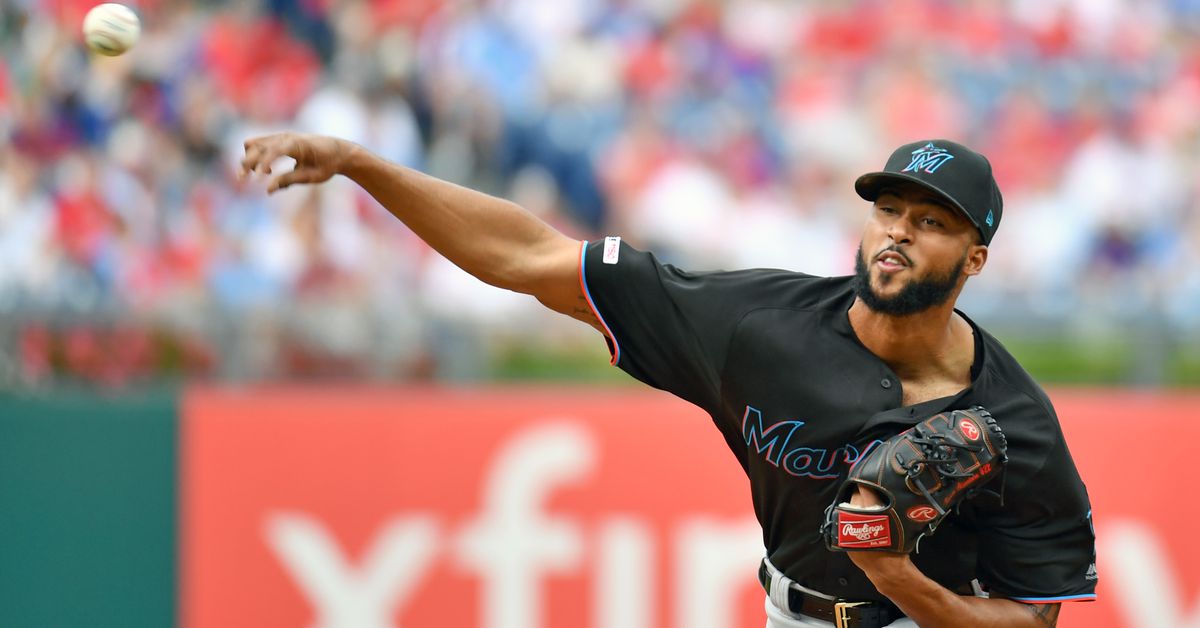