The sluggish offensive performance by Florida on Saturday screams for help. The Florida coaching staff needs to settle on a quarterback.

Sophomore Jeff Driskel appears to be the best option for the Gators as the starting quarterback.

That statement isn't based so much on what he did against Bowling Green as on what else he can add—his ability to run the ball.

In a few situations a two-quarterback system may work pretty well—this isn't one of them. But, this is what happens more times than not when you use two quarterbacks, regardless of how you rotate them.

Fourteen penalties for 106 lost yards can only be described as ugly football. You can't blame that many mistakes solely on first-game jitters. Bowling Green had only three penalties for 25 yards.

The number of penalties the Gators had disrupts a game. You can blame it on several things. Poor coaching, new schemes, first-game jitters, over-zealous refs and—this is one that applies here—being out of sync at the quarterback position.

In the case of the Gators, it seemed to be a combination of first-game jitters, the new schemes and being out of sync on offense. If it were the refs, both teams would have been flagged heavily.

Both sophomores Jacoby Brissett and Jeff Driskel threw some in the game. Driskel had the better stats but he also had more attempts—16 versus only five for Brissett.

Driskel adds the dimension of being a good runner as well as a passer. He can be another weapon on an offense that appears desperately short of weapons.

The brightest spot for the Florida offense in this game was its senior running back, Mike Gillislee. His 24 carries for 148 yards and two touchdowns was exactly what the Gators coaching staff wants from that position.

Still, the most important position to the offense is unsettled.

Driskel completed 10 of his 16 pass attempts for 114 yards. His best pass was a 50-yard touchdown to senior Frankie Hammond.

Driskel also displayed his running ability on a 26-yard bootleg in the fourth quarter. He very nearly made it into the end zone but was stopped just short.

Coach Muschamp wanted his stamp on this team. He wants a strong defense and a downhill running game.

If you concentrate on the numbers only, the defense came up lacking against Bowling Green, too. But those stats are a little deceiving in this case.

The defense will work through what issues it had and will improve. It played well enough against Bowling Green, making several big plays and on the verge of others all afternoon.

That defensive line was all over Bowling Green junior quarterback Matt Schilz. He made some good throws but repeatedly paid a price for doing it. When it was over, he completed only 24-of-49 total passes for 204 yards, no touchdowns and one interception.

The defense is going to be fine. It played better than the stats indicated on Saturday.

The SEC wars begin for the Gators on September 8 at Texas A&M. The week after, it's off to Knoxville to meet the rejuvenated Tennessee Vols.

Florida must get this offense on track going into the SEC schedule. If the offense in these first two conference games isn't much improved, the Gators could be 0-2 and out of the race in September.

Settling on a single quarterback will help keep everyone on the offense more focused.

Driskel as the starting quarterback definitely gives this team their best chance at winning now. 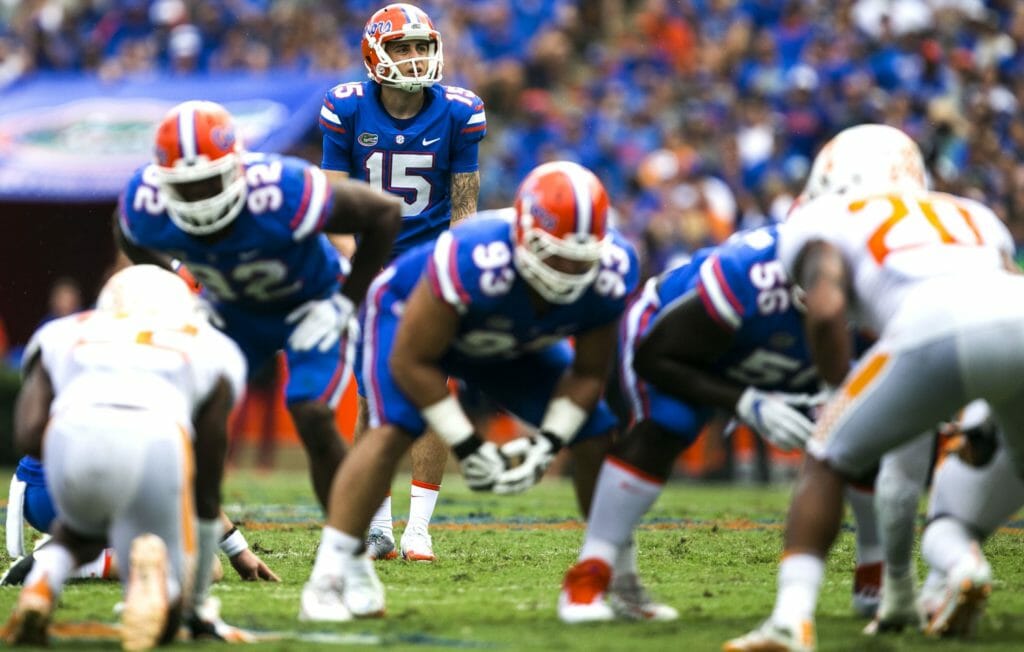 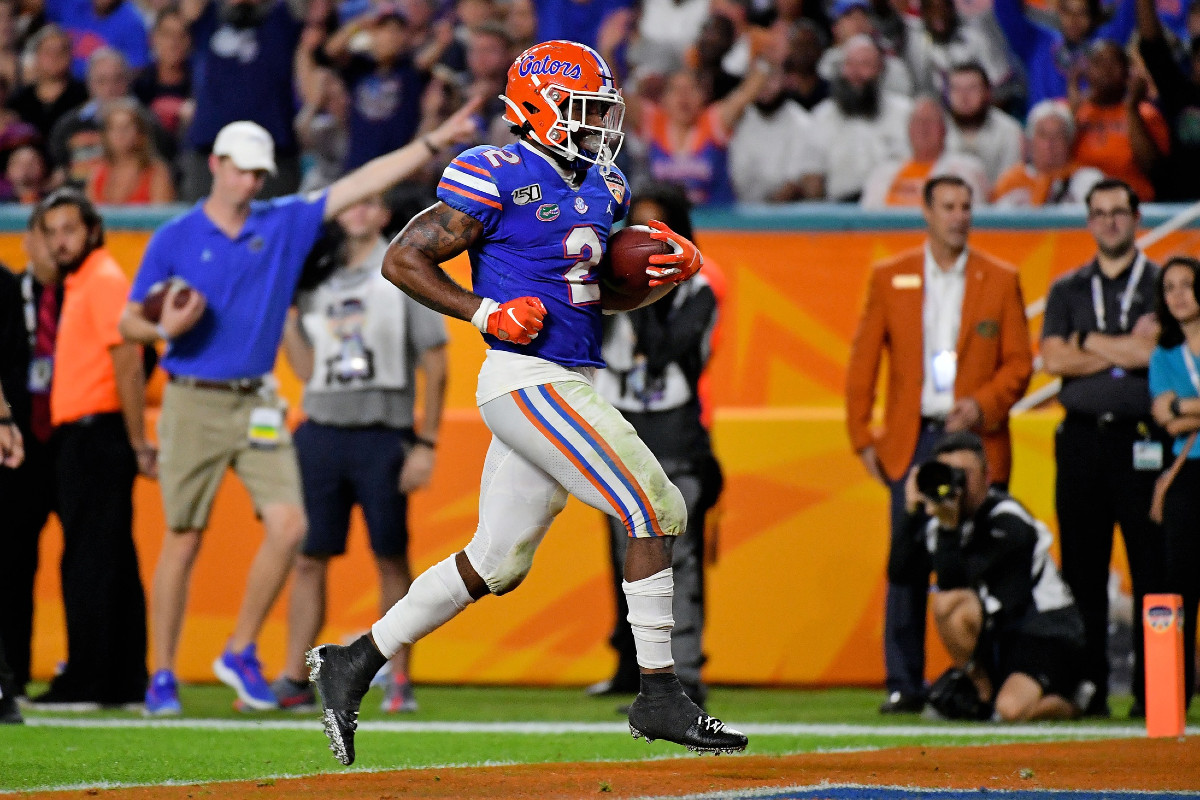