Those are the words of Hall of Fame Detroit Tigers icon and Baltimore native Al Kaline, as reported by John Lowe of the Detroit Free Press.

For ardent Mantle supporters, this has to make the blood boil. Rightly so—how can one compare Trout, though great out of the gate, to one of baseball’s most legendary Yankees figures?

Surely this is nothing but overblown hype by people desperately trying to put baseball fans in a time machine back to the 1950s and ‘60s.

But some, like C. Trent Rosencrans of Cbssports.com, thinks Trout is not being over-hyped as the next Mantle.

It was interesting to hear so many people at the All-Star Game who are saying the same things about Trout and Bryce Harper as the media have—comparing their potential rivalry to that of Mantle, Willie Mays and Duke Snider in the '50s.

But it should also tell you something when the likes of Kaline are praising Trout and George Brett touted Harper. It's not just hype, as many claim, these two are legitimate players who are playing the game right and should be a joy to watch for many, many years to come.

Are media conglomerates and former players prematurely ordaining Trout as "the commerce comet?" Or are the same seeing something that brings legitimacy to this philosophy?

While it is still way too early to tell if Trout is the second coming of Mantle, perhaps there is more to this when comparing early-career statistics between the two players.

Below is a matchup of Mantle and Trout through 405 at-bats into their careers (Trout has 405 at-bats through July 17th).

With this comparison in mind, could Trout end up being the next iconic, once-in-a-generation type of player that Mantle was? Again, it is still way too early to tell.

One thing is for certain—Trout is off to a great start. 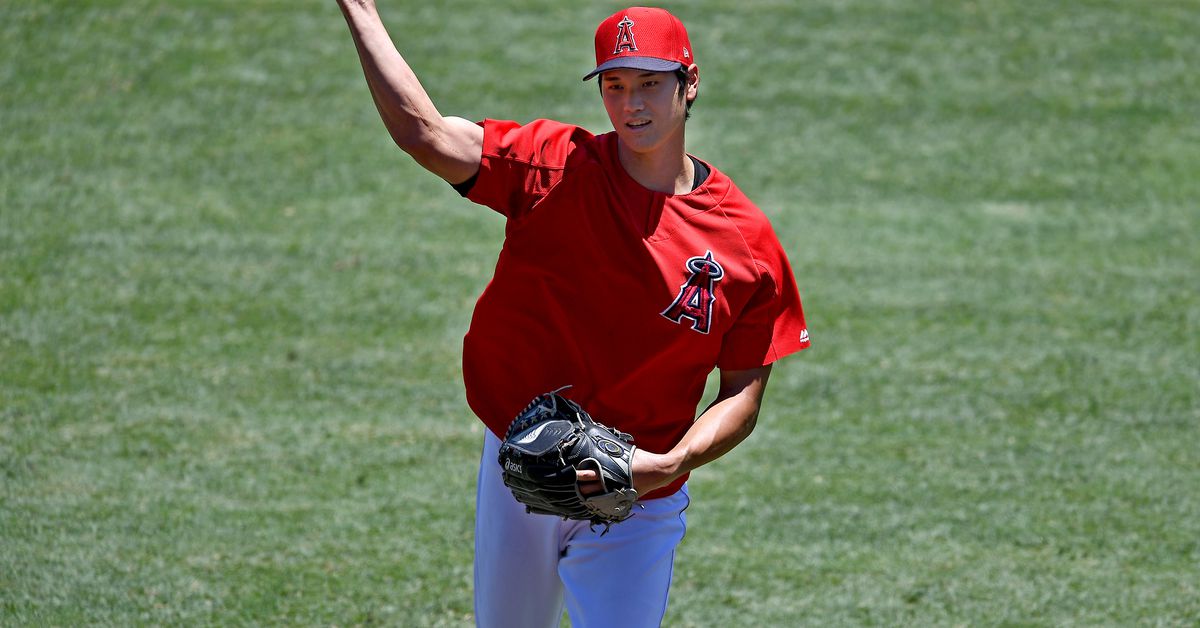