Joe Paterno's legacy has been tarnished with the release of the Freeh Report on Thursday. His world-renowned reputation took another huge hit with the news released by ESPN's Darren Rovell:

Nike to take JoePa's name off childcare center. Statement from Nike CEO Mark Parker: "I have been deeply saddened by the news coming out of this investigation at Penn State. It is a terrible tragedy that children were unprotected from such abhorrent crimes. With the findings released today, I have decided to change the name of our child care center at our World Headquarters. My thoughts are with the victims and the Penn State community."

NIKE Inc. co-founder and chairman of the board Phil Knight had this to say on NikeInc.com:

Other than my parents, my college coach, Bill Bowerman, was the biggest influence in my life. Bill Bowerman and Joe Paterno shared some great qualities. Throughout Joe Paterno’s career, he strived to put young athletes in a position to succeed and win in sport but most importantly in life. Joe influenced thousands of young men to become better leaders, fathers and husbands.

According to the investigation, it appears Joe made missteps that led to heartbreaking consequences. I missed that Joe missed it, and I am extremely saddened on this day. My love for Joe and his family remains.

Think about the speech Knight gave in Paterno's defense at his memorial earlier this year. Knight was one of Paterno's most loyal backers, even in the midst of harsh criticism from all angles.

Today's information changed everything. Knight had no choice; he had to take Paterno's name off their childcare center. No matter how much he defended Paterno from the get-go, the Freeh Report makes it very difficult to defend him today.

Paterno's legacy could take more hits as the coming months pass, but this one hurts for a different reason. Knight was a close friend and a fellow transcendent icon.

Knight pulling away from Paterno's name is the true barometer of where the situation currently stands. The Freeh Report points to prior knowledge for Paterno, as well as the suspected Penn State administrators. His formerly ineffable reputation has been tainted beyond a shadow of a doubt.

We will never know Paterno's entire story. He will live on through a series of postmortem events, and Nike's name alteration sets the tone for everything moving forward.

Knight's decision was the correct, but unfortunate, one to make. 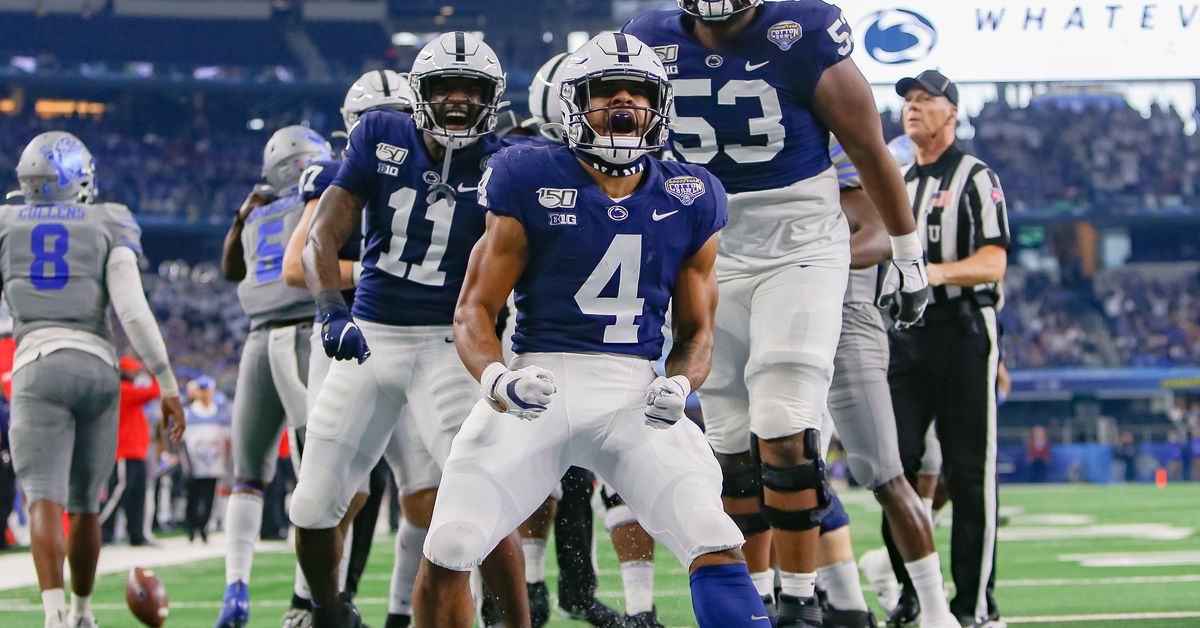