San Francisco Giants closer and eccentric extraordinaire Brian Wilson found a solution to an impossible problem: He topped showing up to the ESPYs in a spandex tuxedo, and kudos to him for doing so because this couldn't have been easy to pull off.

Wilson, who is obviously putting the free time that comes with being on the disabled list to good use, not only found the elusive Sasquatch, but he convinced the once-thought-mythical creature to attend the 2012 ESPYs as his date. This isn't just any Sasquatch, either. As Bleacher Report tweeted, this is Brosquatch.

Of course, like the typical Sasquatch sighting, there is a good chance this is a hoax, and we won't need a dramatic reality TV crew to prove that. This is Brian Wilson, after all, and it is a dangerous proposition to take anything this hurler does on face value—for instance, there is the time he showed up on the George Lopez Show as a grey-bearded sea captain who likes to tour Thailand.

Well, he might have to get a new boat now that he apparently is traveling with a massive creature with giant feet.

While the reality of this creature is still up for debate, the fact that the two make a striking pair is not. It is worth mentioning that these photos speak to the glory of Wilson's beard. It takes a special growth of facial hair to not be completely overshadowed by Brosquatch.

So while Wilson has been forced away from the diamond with elbow issues, he has certainly not lost form for attracting the spotlight. The question is now: Can Brosquatch hit a curve? Just look at that body. We could be looking at the new home run king. 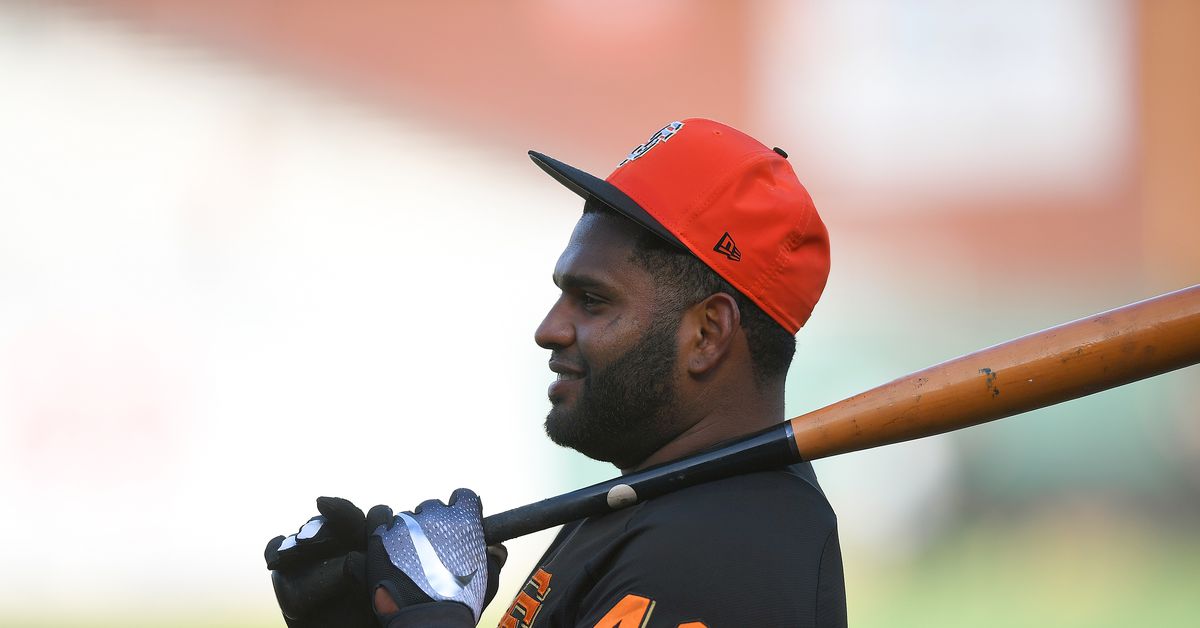