Here's the offseason strategy I think the Cleveland Cavaliers should employ.

First, let's take a look at the players already under contract for the 2012-2013 season. Keep in mind that NBA rosters are 15 deep, so each position should have three players on it for a well-balanced roster.

Kyrie "Uncle Drew" Irving is coming off his NBA Rookie of the Year campaign. He is the starting point guard for the foreseeable future.

He's an extremely efficient scorer both in the lane and from deep. He's a good free throw shooter as well.

While his scoring ability is among the elite for his position, his passing skills are sub-par. He finished 28th in assists per game last year.

I expect those numbers to go up next season, but he lacks the passing gene to ever become elite in that category. That limits him to beta-dog status at best for a championship team.

No other point guards are currently under contract.

No shooting guards are currently under contract.

Omri Casspi started in more than half the games this past season. That can't happen again. Casspi should only be a backup, and not a top-notch one at that. He has no long-term future with the team, but should serve as the backup small forward next season.

Tristan Thompson needs to be thrown into the deep end of the pool next season. It is sink or swim time for him.

Anyone who follows me knows I am not enamored with Thompson and consider his selection last year in the draft an abomination. He needs plenty of time next season to expose him as a long-term backup.

He could be a good defensive big man off the bench. It is just a shame the Cavs wasted the fourth overall pick for that type of player.

Anderson Varejao should return to his role as sixth man extraordinaire. He played out of position last year when they played him at center.

His reckless style of play tends to lead to injuries, but it also brings a spark to the team. His minutes should be limited so he has a better chance to remain healthy while providing a crucial spark off the bench with his energy and hustle.

No centers are currently under contract.

The Cavs had two players under contract this past season that they should bring back. They have a team option on Daniel "Boobie" Gibson which they should pick up. They will have a ton of cap space and Gibson is a good three-point shooter who can fill the role of third-string point guard. They can also use his expiring deal as a possible trade chip.

Alonzo Gee should be brought back as well if the price is right. I would offer Gee a three-year deal for $2.5 million a year. He would be the starting small forward next season. But long term, he would be used as the backup small forward.

Paying him anything more than that would be overpaying him. Anything less would not be enough to retain him.

That leaves one opening at point guard, three at shooting guard, one at power forward and three at center heading into the draft.

I fully expect Anthony Davis to be selected first overall by the New Orleans Hornets. Given the makeup of that team, he would be the right selection.

I think Michael Jordan and the Charlotte Bobcats will select Michael Kidd-Gilchrist second overall. Given the makeup of that team, he would be the right selection as well.

This is where things get murky. I can see Washington going one of four ways—shooting guards Jeremy Lamb or Bradley Beal, power forward Thomas Robinson or center Andre Drummond. The only player of those four the Cavs should have no interest in is Robinson.

For argument's sake, let's say the Wizards take the hometown kid in Robinson. The Cavs' options come down to safe versus risky.

The conservative types will opt for one of the shooting guards. The gamblers will roll the dice on Drummond. Usually, I see things in black and white and can determine the best course of action right off the bat. This is one of those rare times when the best answer is not obvious.

This draft is full of shooting-guard prospects capable of playing in the NBA. If the Cavs pass on a shooting guard with the fourth pick overall, l they can certainly find a decent prospect with their late first-round pick or one of their early second-round picks.

However, there are only two center prospects in the draft who get you excited (Drummond and Meyers Leonard). If they pass on Drummond, they will not be able to get a center capable of big things later in the draft.

That is enough to make up my mind. I say roll the dice on Drummond. He has the highest ceiling of any player in this draft, but will need time to develop his offensive game.

I would have him be the backup center right off the bat. Within a few years, he will hopefully be dominating the majority of centers in the NBA.

With the 24th pick in the first round, the Cavs should select shooting guard John Jenkins from Vanderbilt. He is a three-point specialist who will never really be a starter. However, he should be a key bench player for as long as he is with the team.

Those sort of role players are the key to building a championship team. He should fill the backup shooting guard spot right away.

Machado is a true pass-first point guard. He led college basketball in assists per game last year. He is exactly the sort of backup point guard the Cavs need. He has the passing gene that Irving lacks.

This is exactly the type of player you hope and expect to land in the second round of the NBA draft.

Buford has the talent to develop into a second-round steal just like former Buckeye Michael Redd did once upon a time. Buford has a great all-around game at shooting guard.

He needs to improve on his outside shooting to stick in the NBA. When he gets cold, he cannot toss the ball in the ocean if he were on a raft in the middle of the sea. For now, the Cavs should stash him as the third-string shooting guard.

After the draft, the Cavs' final holes to be filled in free agency would be the starting shooting guard, third- string power forward, starting center and third-string center.

The Cavs should go after O.J. Mayo to be the starting shooting guard. Memphis is in a cap bind and will not be able to match any decent -ized offer on the restricted free agent. Mayo has ties to the Buckeye state (he played high school ball in Cincinnati for a few years).

Given the chance to start, I believe he would sign. They should offer him a four-year deal worth $5.5 million a year. That is just above the mid-level exception, so the Cavs would be outbidding most teams for his services.

Given their cap situation, the Grizzlies certainly cannot match that offer. Down the road, Mayo could be used as a key bench player if the Cavs luck into a top shooting guard down the road in the draft.

The third-string power forward role should go to the best available player willing to play for the veteran's  minimum and will not complain about never getting to play. This is a locker-room chemistry guy who can give some leadership to the younger guys.

There's no need to waste more than the minimum for this roster spot. Shelden Williams or someone of his ilk would be perfect for this role.

If Greg Oden had not already declared the 2012-2013 season as a time to get fully healthy I would be pushing hard for the Cavs to sign him at C.

However, with Oden taking a year off to rehab properly, I would make a run at another young center with a ton of potential. I would try to sign Denver Nuggets restricted free agent JaVale McGee to a two-year deal worth $10 million a year.

That should be a big enough yearly total to make it unlikely that the Nuggets would match the offer sheet.

McGee had the fifth-highest PER among true centers last season. He is an athletic freak who almost won a fishy dunk contest two years ago. He can be a world-class knucklehead, but the Cavs would not be making a long term commitment. They would simply be buying time for Drummond to develop.

The third-string center spot should be filled by Hasheem Thabeet. I am guessing that last sentence resulted in a few spit takes. Let me explain. I would only offer Thabeet a one-year deal for about $1.75 million.

He was a colossal bust for the second overall pick in the draft. However, his numbers were so paltry due to never playing. There was a six-game stretch at the end of last season when Thabeet got anywhere from 8 to 20 minutes a night for the Portland Trailblazers. He averaged 3.66 points per game, 4.0 rebounds and 1.16 blocks in those limited minutes.

Those are great per-minute rebound and block rates. Realistically, he will almost never play as the third-stringer. However, it is nice to know that in a pinch the Cavs would have a center they can bring in for limited minutes who will rebound and block shots.

Here is what the depth chart would look like if all this came to fruition.

That is one heck of a young and energetic big man rotation. Each one can protect the rim and rebound. None of them are really great on the offensive end, but hopefully Drummond develops into a force down low.

Irving will unfortunately still be the main scoring option and will take the bulk of the minutes at point guard. Machado should be able to play enough minutes backing up Irving to keep him fresh.

Hopefully, Mayo really flourishes with starter's minutes. He should provide great defense and be the second scoring option on offense. Gibson and Jenkins should provide nice shooting threats off the bench.

Small forward would easily be the weakest position on the team. The good news is that Casspi's and Walton's contracts expire after this next season. At that point, an upgrade should be considered at small forward so Gee can move back to being the backup off the bench.

All of these responsible signings will leave the Cavs with plenty of cap room in the summer of 2013. Gibson, Casspi, Walton, Williams and Thabeet would all see their contracts come off the books. There would even be a little extra cap space I did not use from 2012 to be factored in as well.

If you like this offseason strategy, feel free to circulate it around and let me know.

If you hated this proposal, feel free to voice your opinion and let me know.

On a final note. If you are a fan of a team other than the Cavs, feel free to post trade proposals to me for picks or players from the Cavs. I enjoy hypothetical GM summit talks. 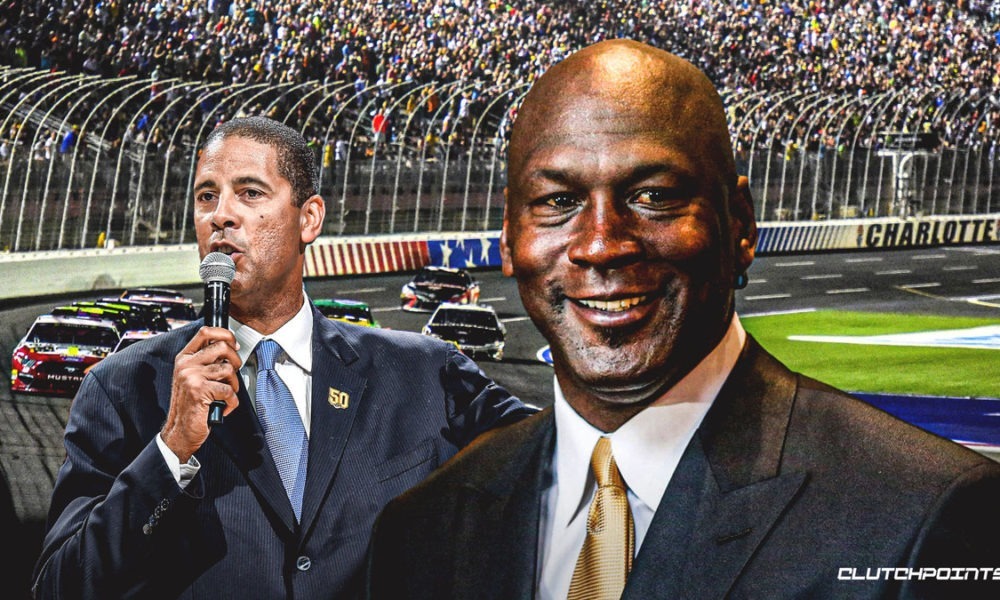