I'll Have Another barely edges out Bodemeister at the finish line.Rob Carr/Getty Images

I'll Have Another's victory at the 137th Preakness Stakes was simply legendary, and there is no question that this special horse should be the favorite for the Belmont Stakes.

Pimlico saw one of the most memorable races in horse-racing history when I'll Have Another barely beat out Bodemeister to win the Preakness. It was about as close and as exciting a finish as you could possibly imagine.

The Belmont Stakes presents a unique challenge for any horse running. Length-wise, Belmont is the longest race of the Triple Crown and has seen horses both succeed and fail on its hallowed grounds.

It takes a patient, yet calculated race to win at Belmont, and I'll Have Another couldn't be more well crafted to do that.

I'll Have Another has the ability to lay back and run a calm race that exudes little energy to maintain. It seemed almost effortless as jockey Mario Gutierrez calmly waited to make his move.

At the Belmont, I'll Have Another will have no problem waiting back and saving energy for the stretch run of such a long race. He has a legendary ability to close out big races, and the Belmont Stakes should be no different.

Don't expect fatigue to be a factor with I'll Have Another. Judging from what I saw in the Preakness, he'll be just fine in two weeks with a chance to put himself in the record books.

One thing's for sure: There will be no talk of any other favorite because I'll Have Another is long overdue and well deserved of such a distinction.

Now all that's left is to make history, and I'll Have Another will have plenty of support in his quest to become the first Triple-Crown winner since Affirmed in 1978. 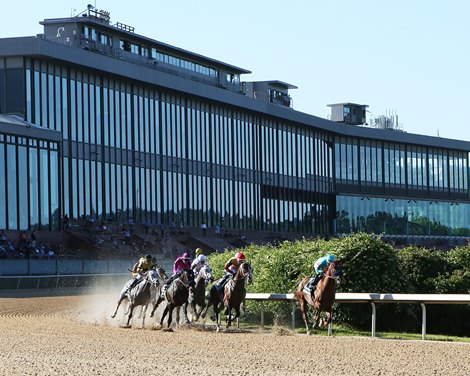 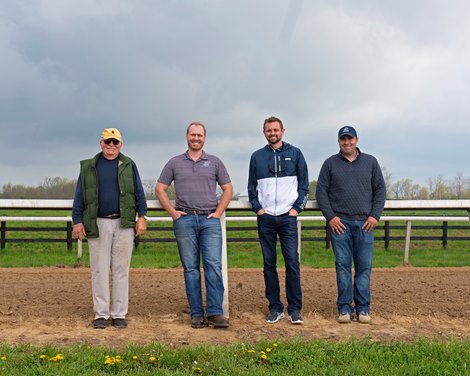