Gruden and Allen were dismissed following a meeting Friday afternoon with the Glazer family, which owns the Buccaneers.

"We will be forever grateful to Jon for bringing us the Super Bowl title, and we thank Bruce for his contributions to our franchise," said Buccaneers Co-Chairman Joel Glazer in the announcement. "However after careful consideration, we feel that this decision is in the best interest of our organization moving forward."

This shouldn't come of a shock that he was fired after his team completely collapsed at the end of the season, losing four straight games; including a seven-point loss to the Raiders that would have clinched a playoff spot in Week 17.

Gruden lasted six years after winning the Super Bowl in 2003 despite having zero playoff wins and three seasons in which his team finished with a below .500 record.

However, the shock is that the Buccaneers waited so long to do this.

Most NFL coaches get fired soon, if not immediately after the season, and most people are going to be quite surprised by the sudden news.

The good news for Gruden is that he is still very respected and just like former Broncos coach Mike Shanahan, he won't have a problem finding a job in the next couple months.

Devin White is ready for the Bucs to shock the world

Devin White is ready for the Bucs to shock the world

Richard Sherman 'Impressed with the White QBs Speaking Up' Against Racism

Richard Sherman 'Impressed with the White QBs Speaking Up' Against Racism 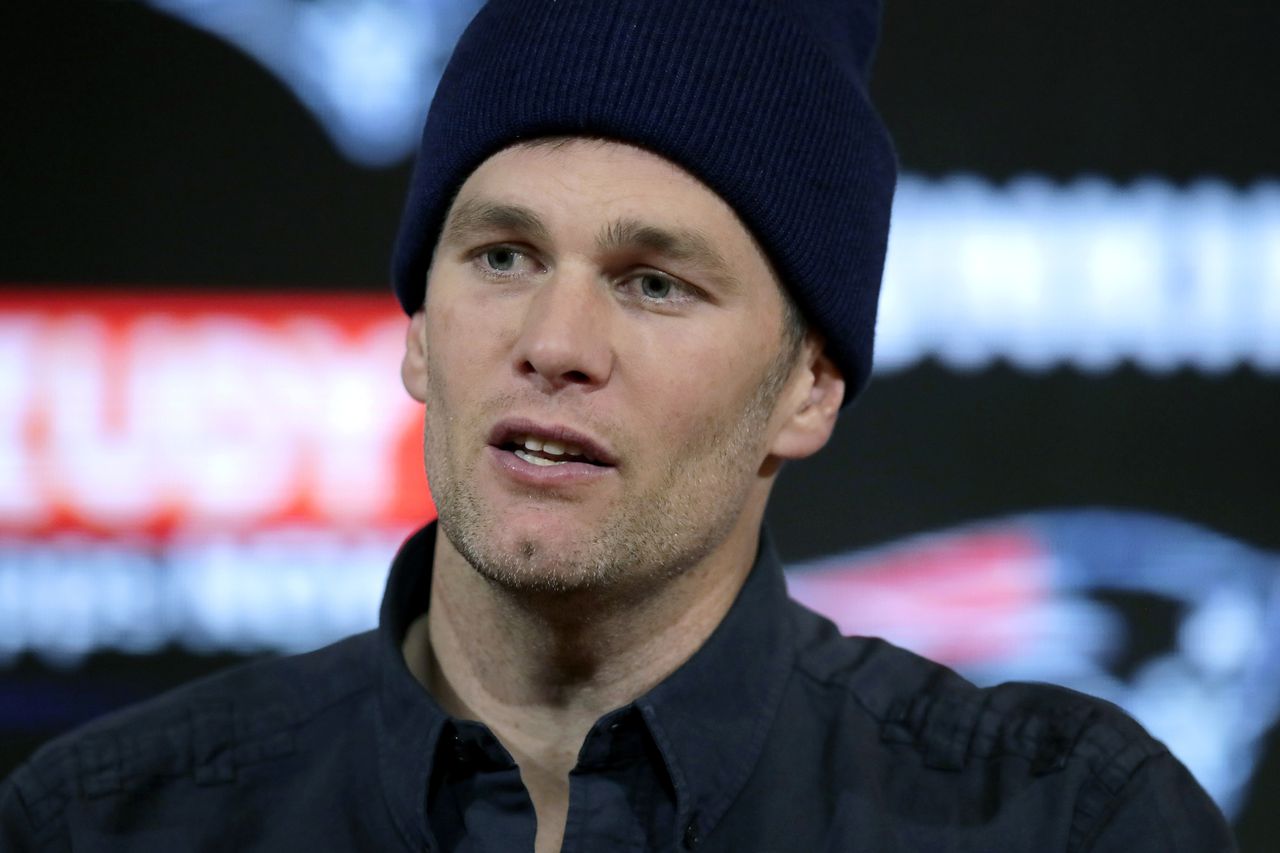