After a 2-14 season, the Indianapolis Colts are one step closer to reaching a deal with former Ohio State head football coach Jim Tressel.

According to 10TV, Tressel has gotten a second interview with Colts owner Jim Irsay regarding the head coaching vacancy.

With all the hype surrounding quarterbacks Andrew Luck and Peyton Manning, this story has gone under the radar.

Tressel is a defensive mastermind and was extremely successful at OSU.

In 10 seasons with the team, he was an impressive 106-22 without a single losing season.

Two years into taking the position at OSU, the Buckeyes were 14-0 and cruising, topping off the undefeated season with a Fiesta Bowl win in 2003.

If Tressel can bring this firepower early in his tenure with the Indianapolis Colts, there is no question it will be enough to get this team into the playoffs.

The Colts were ranked No. 29 against the run, No. 15 against the pass and failed to run the ball effectively all season long (No. 26).

What makes Tressel such an effective fit is that he has thrived in each of these areas. Having a top-notch defense and a solid running game were his trademarks at OSU.

Bringing in Tressel would be a stellar move for the Colts organization.

Colts Anthony Castonzo on Blocking Next to Quenton Nelson: ‘He’s just such a giant body’ 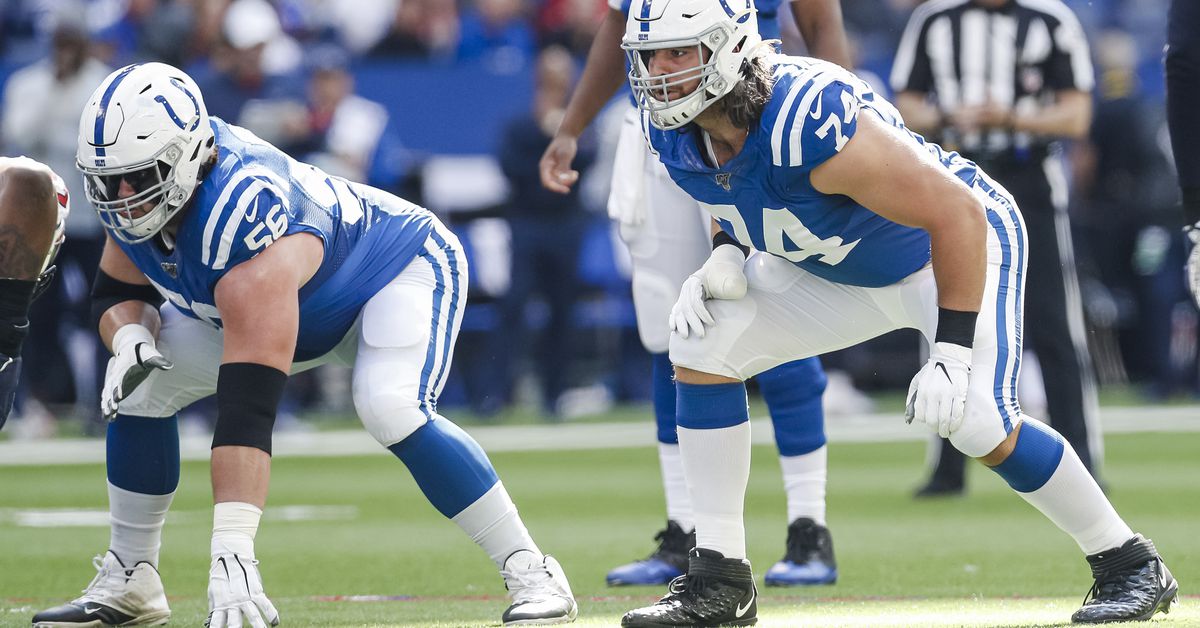 Colts Anthony Castonzo on Blocking Next to Quenton Nelson: ‘He’s just such a giant body’ 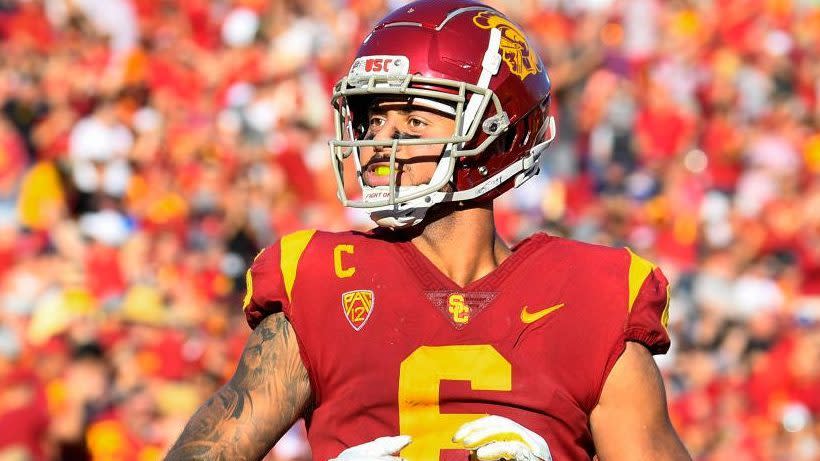