The Jerry Sandusky scandal just keeps getting worse the more time passes and the more information that we have. In addition to the allegations against the former Penn State defensive coordinator, there were a number of reports that say the people in power had knowledge of supposed wrongdoing and did nothing.

One of the most disturbing things that happened was the complete oversight by everyone associated with the university when an article written by Mark Madden came out seven months ago about Sandusky and his alleged crimes.

Allegations of improper conduct with an underage male first surfaced in 1998, while Sandusky was still employed by Penn State. That incident allegedly occurred in a shower at Penn State's on-campus football facility. No charges were filed.

This is far from an outrageous hypothesis, especially given the convenient time-line.

Seven months ago this story was reported on, but did anyone hear anything about it? I know that I didn't. I don't recall hearing anything on SportsCenter or any other major media outlet.

Sandusky, if he is in fact guilty, deserves whatever punishment he gets. But how do we go seven months with this knowledge right at our fingertips and just hear about it now?

Was Joe Paterno so squeaky clean that the idea of any wrongdoing on his part or anyone else associated with the Penn State program just too out there for us to take seriously?

Penn State had the details of this case back in April and the people in charge failed to do anything. If you are wondering why Paterno and others are being forced out of their jobs today, this is why.

Any credibility they had in the court of public opinion is gone, and there was nothing they could do to get that back. 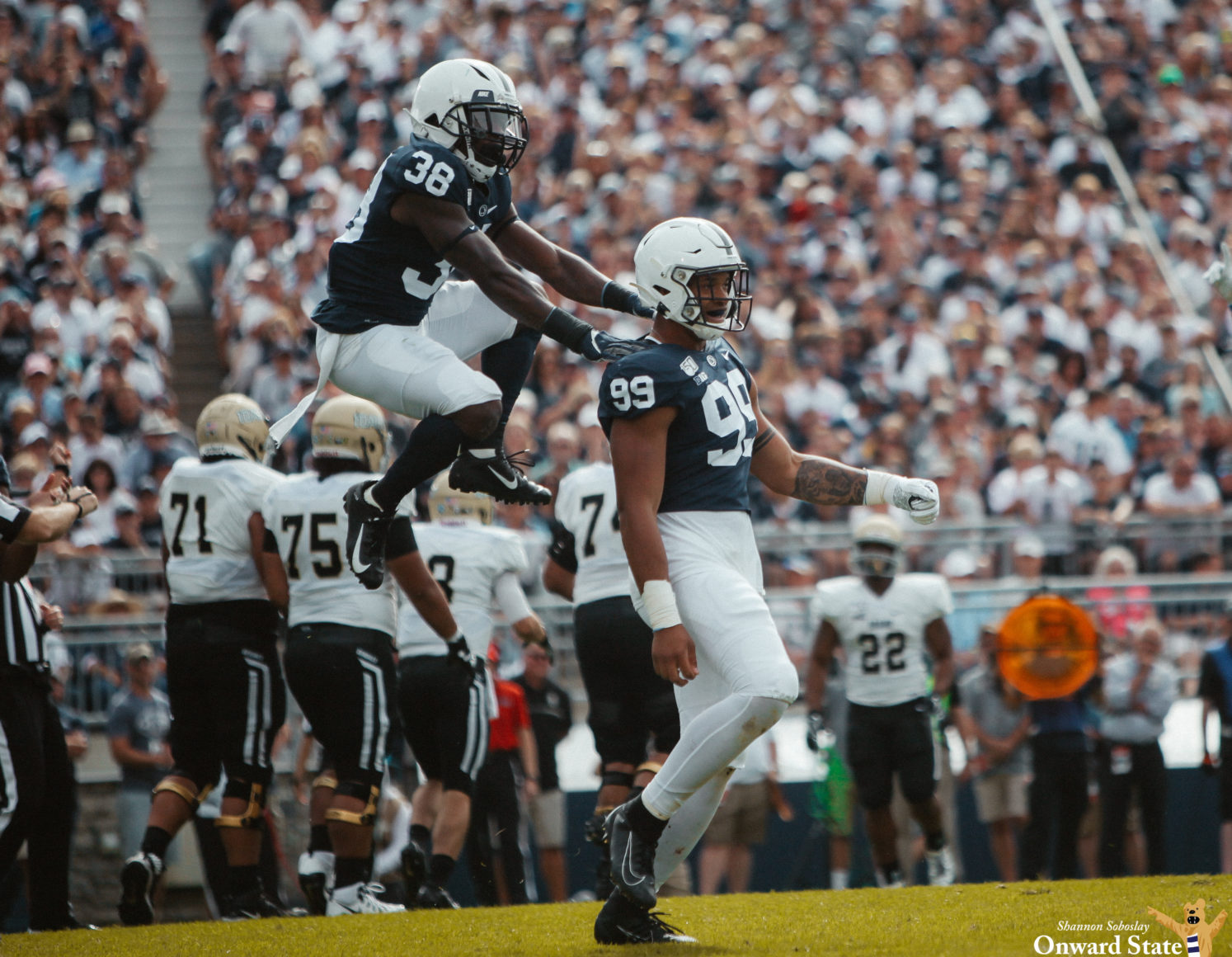 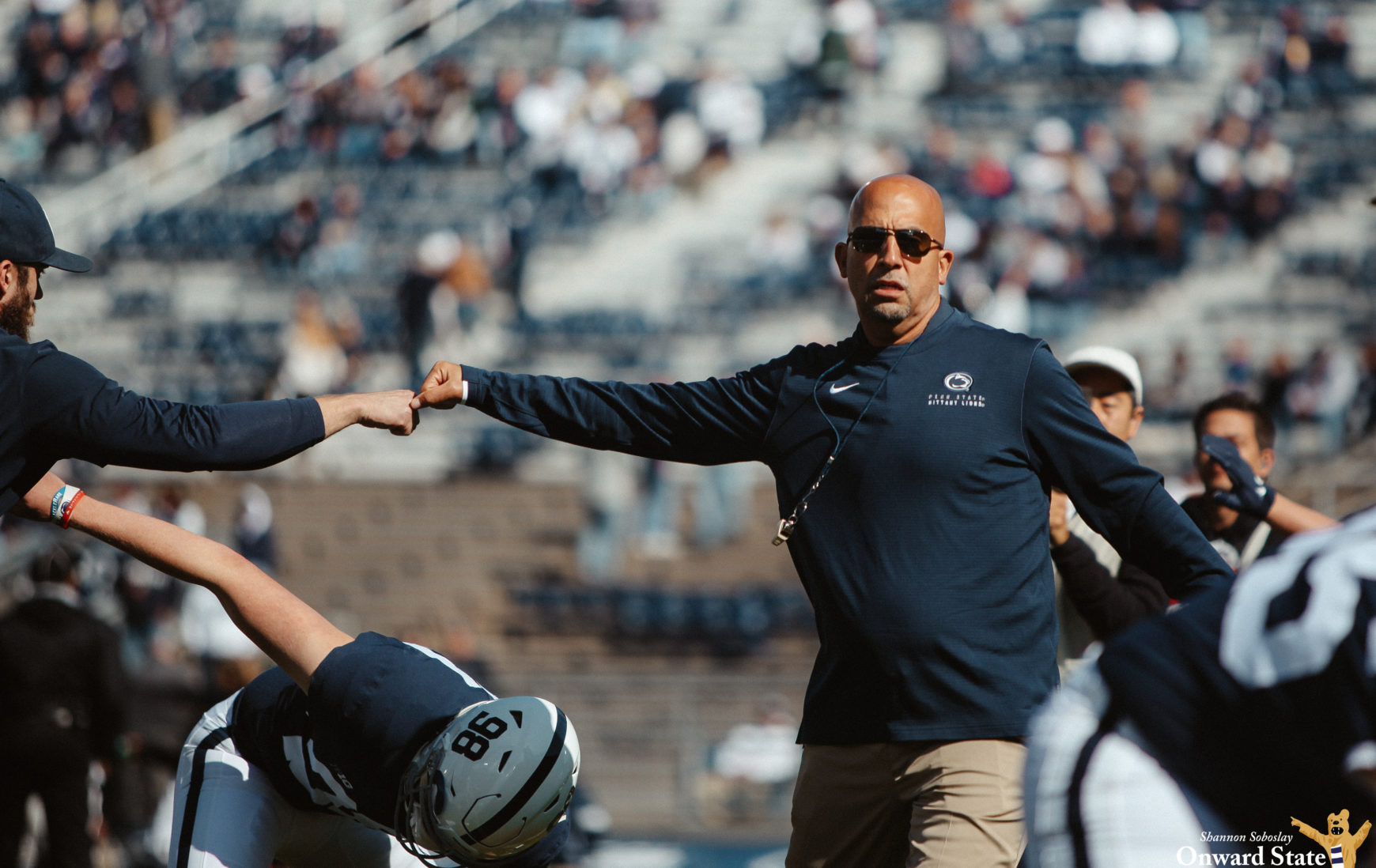