Some NCAA baseball fans like the loud “PING” that comes off an aluminum bat. They like seeing their players hit bombs 50 feet over the fence.

True baseball fans should despise aluminum bats, and here is why.

First and foremost, let me say this.  There are many things that will prevent the NCAA from ever converting 100 percent to wooden bats.

Those topics can be covered somewhere else, by someone else.

Let’s focus on why the “lumber” should be just that, lumber.

Obviously the No. 1 reason is safety.  Speaking from personal experience, getting hit by a baseball coming off an aluminum bat, or a wooden bat for that matter, does not feel very good.

Then there are those horror stories of young athletes who were killed by line drives after getting struck by balls that were hit by aluminum bats.

Would those young men have survived if the hitters were swinging wood? Obviously we will never know.

But we definitely know, at that level of baseball, those balls would not have the same speed coming off of a wooden bat, as they did off of aluminum.  And yes I realize most of those stories were below the NCAA level, but getting wood in the hands of even younger athletes is whole other topic within itself.

The NCAA likes to argue by saying that all sports have their injury risks.  Well, this is one risk that could be avoided while at the same time improving the sport all together.

At the college level, the speed of a batted ball is much higher coming off aluminum when compared to wood.  I don’t want to go into the science of it because there is way too much info but, simply put, aluminum bats are much more forgiving and have that nice “trampoline” effect.

And yes, there have been new regulations made to the specifications pertaining to the aluminum bats that help reduce the trampoline effect and limit the speed of the ball coming off the bat. This in turn reduces the ping sound and makes the bat seem more like wood.

But if you are going to make such an adjustment, why not just convert to wood all together?

Don’t you think hitters getting use to wood at a younger age would be better for the game?

Beyond pitchers, why do you think the draft is such a crapshoot?  Tons and tons of athletes who are regarded as good hitters have flamed out in the minor leagues because of the transition to wood.

Personally, I would love to see young ball players get some lumber in their hands and hone their skills before teams risk draft picks and tons of money on them.

It would be good for all levels of the game, especially the MLB.

Plus, from a pitcher’s perspective, there is nothing more satisfying then sawing off some meat head, watching him pick up the barrel and walk back to the dugout.

There are many pros and cons as well as many arguments for and against wooden bats below the Major League level.

Let me hear yours. 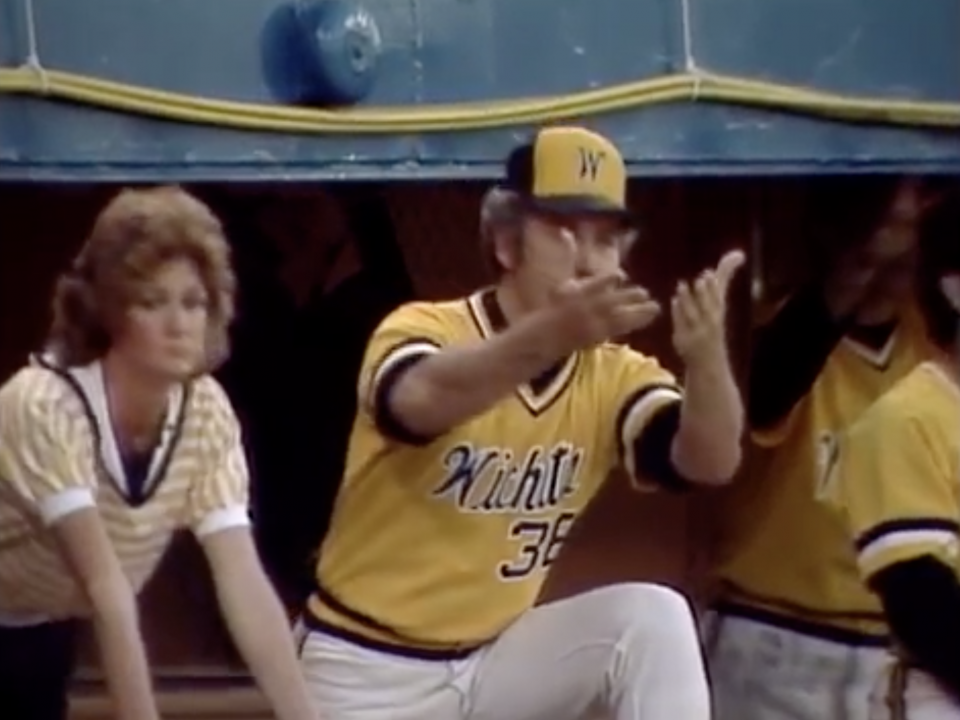 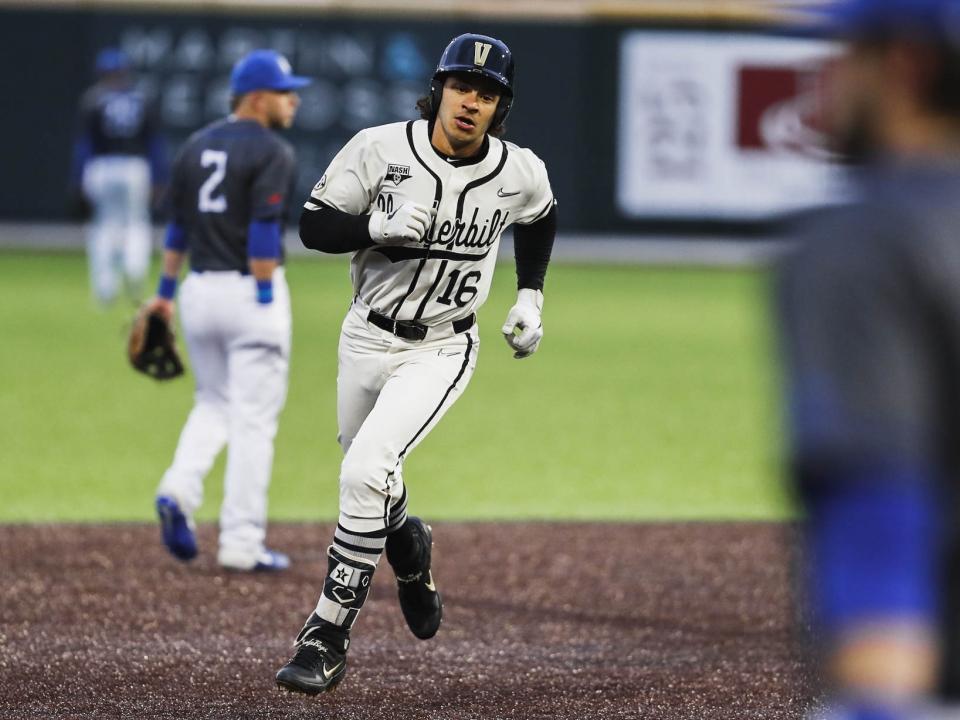